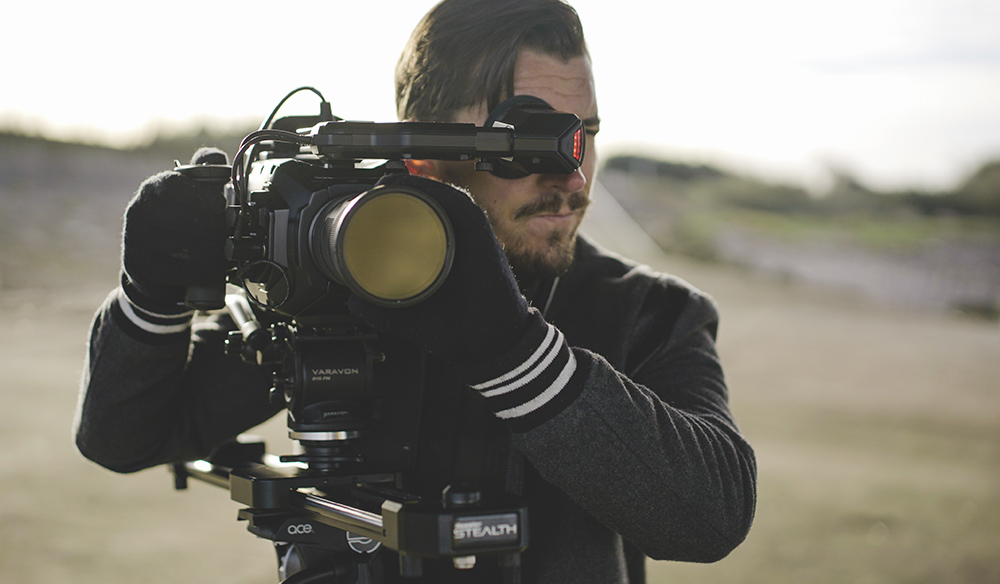 Blackmagic Design recently put the URSA Mini 4.6K into the hands of a few film and video pros. As you’ll see, the resulting footage is impressive.

Though the URSA Mini 4.6K was originally set to be released last October, Blackmagic Design delayed the camera’s launch to ensure it was functioning at full capacity after a few issues came to light. With those issues now resolved, Blackmagic is finally shipping the URSA Mini 4.6K. CEO Grant Petty recently released an update video that ran through some of the issues the company had faced while trying to get the camera out.

The main issue facing the URSA Mini 4.6K design team had to do with global shutter. When this feature was active, the camera would lose stops of dynamic range. In the end, after long discussions with several filmmakers and cinematographers, Blackmagic decided to sacrifice global shutter in favor of fifteen stops of dynamic range. Here’s a snippet from their recent press release:

Their feedback is that the cameras should not be delayed for this feature as the main benefits of the cameras are the wide dynamic range, and that this dynamic range is only available when running without global shutter.

In addition to addressing this issue in the above video update, Grant Petty and Blackmagic also released an impressive short film (directed by John Brawley) shot completely on the URSA Mini 4.6K. Blackmagic Design is offering this short film (and behind-the-scenes video) as a download, plus some RAW footage from the short film that you work with in DaVinci Resolve. This will give you a solid idea of what an URSA Mini 4.6K workflow would be like.

We’re pretty impressed with what we’ve seen of the URSA Mini 4.6K so far. To give you a better idea of the camera’s capabilities, we’ve rounded up our favorite test footage from professionals around the world.

Director, cinematographer, and editor Bobby Hewitt has worked on several big projects over the years. His URSA Mini 4.6K beta test footage was captured at a Mötley Crüe concert. You’ll see in the video below that the graded footage looks incredible and the camera seems to handle low-light situations extremely well.

Pascal Dele tested the URSA Mini 4.6K in several different situations and scenarios. While all of the imagery is high quality, the footage captured with the DJI Ronin really stands out as a showcase for the camera’s slow-motion capabilities.

Mark Wyatt runs Vancouver-based Wyatt Visuals. He’s a longtime Blackmagic user who took the URSA Mini 4.6K out for a spin in a recent project.

Our very own Noam Kroll tested out the URSA Mini 4.6K in various indoor/outdoor natural light situations, the entire time really pushing the dynamic range of the camera. At fifteen stops, it really produces some pretty amazing results.

Directed by Lukas Colombo, A Pirate’s Tale (from Moai Films) was shot exclusively on the URSA Mini 4.6K. It’s one of the very first film shorts to be captured using Blackmagic’s new camera. Something we found interesting about the short: the camera’s rolling shutter effect during the fight sequence. The result is that there’s a very minimal rolling shutter issue, definitely not something that should keep one from purchasing the camera.

Behind the Scenes Documentary

Check out the video below for a a behind-the-scenes look at A Pirate’s Tale. Director Lukas Colombo talks about his experience making the film, as well as his experience using the URSA Mini 4.6K.

So, what do you think of the test footage that’s been trickling out? Are you sold? Share your thoughts in the comments below.