Blackmagic Updates Firmware, Then Immediately Takes it Down

[UPDATE: Blackmagic has officially released firmware update 1.8 as of June 24, 2014. It’s the exactly the same as the “beta” mentioned in this article.]

For many professionals the relationship with Blackmagic cameras is complicated. They have incredible specs but for some reason the firmware is not up to par. Simple problems like a clunky user interface and the ‘black sun’ problem have plagued all 4 current Blackmagic camera models, causing many people to purchase from other camera manufacturers instead.

Blackmagic has known about these problems for some time, but addressing these issues has taken longer than filmmakers had hoped. However, a new update to the Blackmagic camera line surfaced today, then miraculously unsurfaced (in what can only be described as a beautiful mistake). 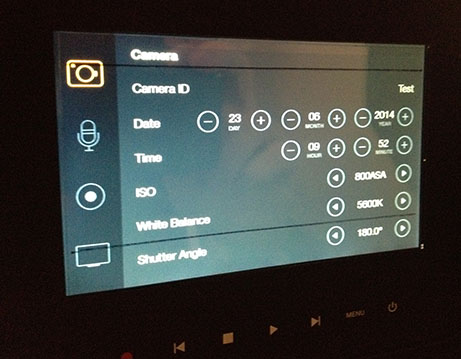 The Blackmagic firmware 1.8 update was accidentally posted on their website earlier today and then taken down soon after, but not before it was downloaded by a few lucky filmmakers.

There was a false download sent around (no idea who started it). This is not a software release we have approved. We don’t support it and it should not be installed on cameras.

So there’s a chance that it has a few bugs in it. However,  it does seem to come with some cool new features for all 4 cameras. Like…

While this update is unofficial, it does give up a pretty good glimpse into what the next update is going to look like. Most notably the ability to shoot RAW 4K footage. This should make it a very interesting competitor to popular cameras on the market including the GH4. Improved audio features should make it much better for syncing up dual system audio in post. 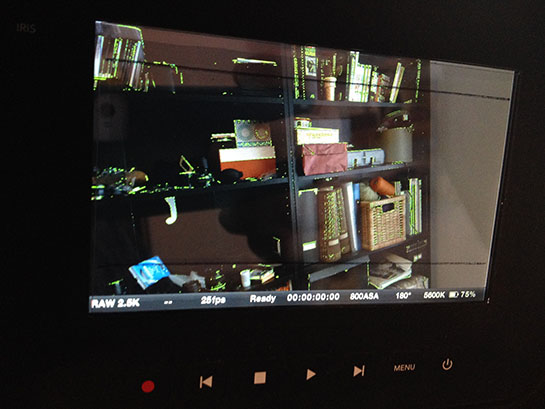 Again, this update is not official and could cause major damage to your camera. But if you are still interested in trying it out you can probably find it online. We anticipate the official download of this update to be released very soon.

We’ll let you know when the new update officially hits on the PremiumBeat blog and Twitter.

Any more features that you think Blackmagic should add before it officially goes live? Share in the comments below.