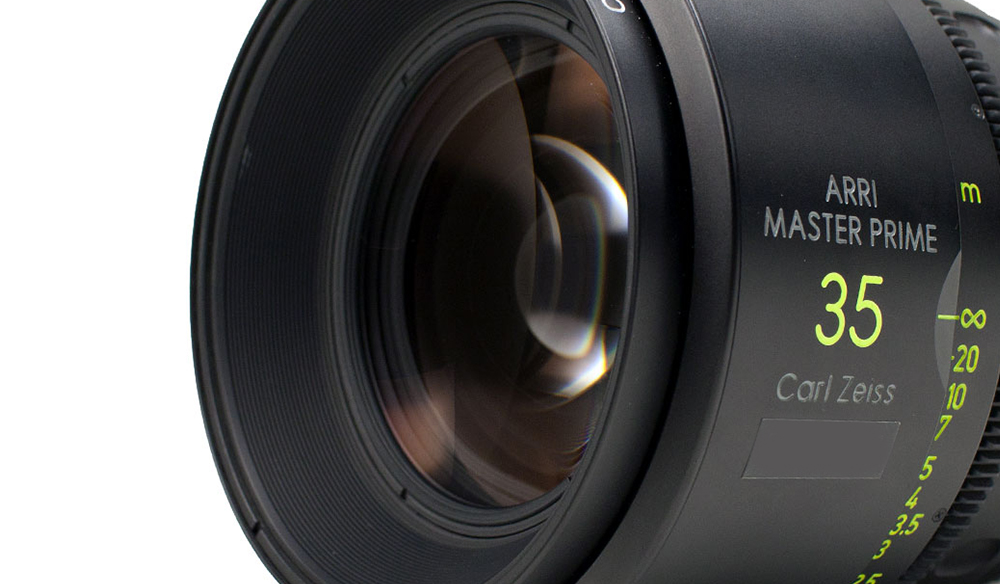 Think you can spot the differences between cheap and expensive lenses?

Unless you work for an extremely high-end production house, chances are you don’t get to regularly shoot on Ultra Prime lenses. Instead, your personal lens arsenal probably consists of lenses worth a few hundred dollars each. If only you could get the super-expensive lens, then your footage would look cinematic, right? Maybe not.

In the following video created by RocketJump Film School, Freddie Wong examines the difference between cheap, intermediate, and high-end lenses to test whether you can tell the difference.

Odds are, if you’re anything like the team here at PremiumBeat, you’ll be hard-pressed to tell the difference. Go ahead and play the game by watching the video below. If you’re playing with friends, you can download a free scorecard template below. The highest score in the PremiumBeat office was 6 and the lowest was 2.

In the following video, Freddie sits down with three professional filmmakers to see if they can tell the difference. Spoiler alert: The best they do is 8 out of 18.

These videos were first shared by RocketJump Film School. Thanks for sharing guys!

In light of this information, should you just stick with a cheap kit lens and not upgrade? Probably not. Admittedly, there are some flaws with this test, like the compression that footage goes through on YouTube, the fact that the video files were likely edited to look similar, and that shooting conditions were fixed. Those are valid concerns.

However, the fact that even professionals can be fooled by this test says a lot about the shrinking gap between professional quality and the quality that can be achieved by the indie filmmaker. One such brand that comes to mind is Rokinon. Lenses with comparable specs to Rokinon go for thousands of dollars, and yet Rokinon lenses can be purchased for only a few hundred dollars each. Are they as good as the expensive lenses? No. But if your audience and you have a difficult time telling the difference between the two, maybe the money would be better spent somewhere else.

How’d you do on the test? What conclusions can be drawn from these results? Share in the comments below.