Canon’s 7D Mark II is all we expected and more. 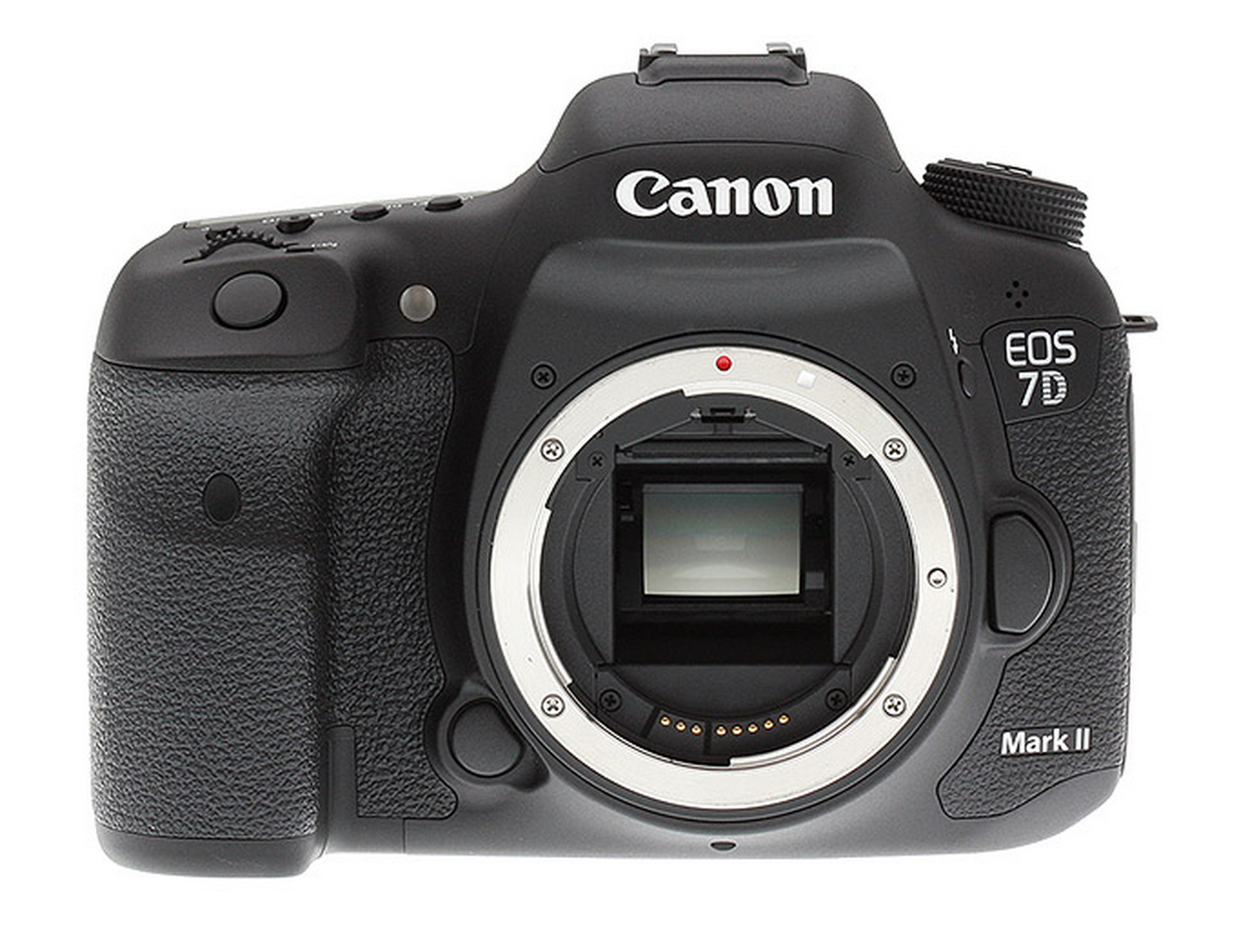 The wait is over! This year has been full of amazing camera announcements, but Canon has been surprisingly quiet all year. Sure, they’ve released a few lenses and a couple lower-end cameras but nothing exceptional…until now.

To the surprise of nobody, Canon has released the Canon 7D Mark II just one day before Photokina.

Unlike it’s predecessor, or even other cameras in the Canon line, the 7D Mark II will have a native ISO of 16,000. This means you can comfortably shoot up to ISO 16000 without having to worry about too much noise in your image. The ISO does however extend all the way up to 512,000 giving it a similar ISO to the Sony A7S. We will be interested to see a low-light test of the Mark II’s capabilities. 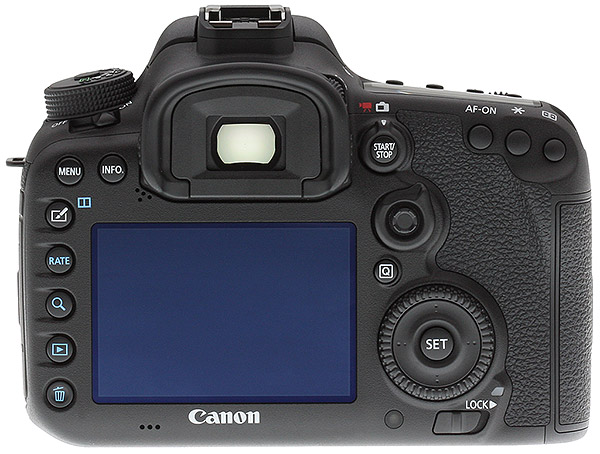 Filmmakers will enjoy this new camera because it features uncompressed 1080p video output. This camera also features an extended recording time allowing users to record a single video clip for 29 minutes and 59 seconds. Combine long recording clips with 512gb SD cards and you can literally record all day on a single card.

Most notably is the addition of the dual pixel CMOS sensor which, like the 70D, allows users to utilize a predictive autofocus system that is surprisingly accurate. To utilize this autofocus the camera will utilize EF lenses with an STM motor. The STM motor lenses allow for smoother, silent autofocus. Speaking of autofocus, the 7D also has a 65 point autofocus when shooting stills, making it a very powerful tool for portrait and event photographers. The camera also has HDMI Output making it  great for on-set monitoring and the added microphone slot makes audio monitoring incredibly easy as well.

Some may find the biggest downside to the Canon 7D Mark II is that it has a cropped sensor.

If the specs don’t excite you maybe this exclusive first look video created by Canon will. It showcases the amazing video that can be shot with the 7D and the extremely fast autofocus.

You can pre-order the Canon 7D Mark II today for $1,799. However, you are going to have to wait at least until November before you can get your hands on it.

What do you think of the 7D Mark II? Will you go out and get one or do you have your eye on another camera? Let us know in the comments below.