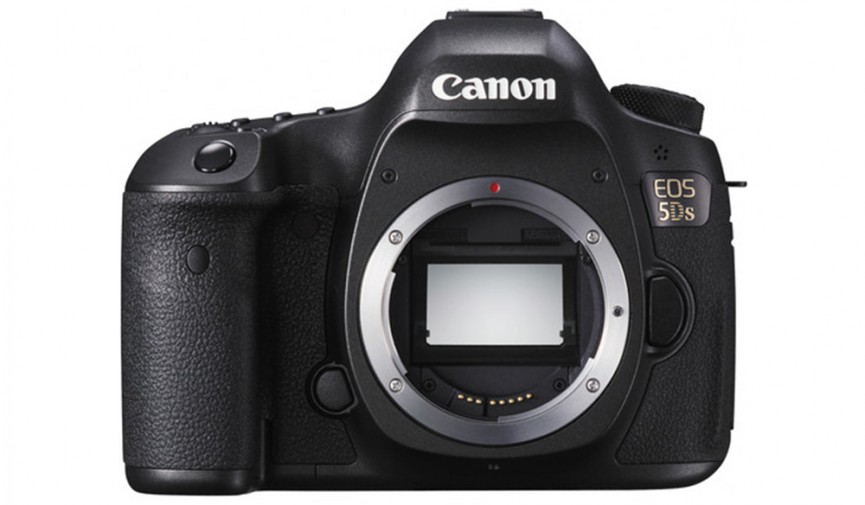 Canon has announced two large megapixel cameras with fantastic features. Photographers are sure to love the 5Ds but it may leave filmmakers and video pros feeling underwhelmed.

Just as expected, Canon has announced two high megapixel DSLRs, two consumer level DSLRs, a mirrorless camera, and a new ultra-wide angle lens. In this article we will focus on the two high-end DSLR releases, the EOS 5DS and the EOS 5DS R.

The EOS 5DS and 5DS R have similar specs. We’ll explore the differences below.

The new Canon EOS 5DS is a feature-filled camera designed for professional photographers. The camera features a 50.6MP CMOS sensor that allows users to shoot gigantic images suitable for large-prints and dynamic cropping. This is accomplished using Dual DIGIC 6 Image Processors which can handle a high amount of pixel information. 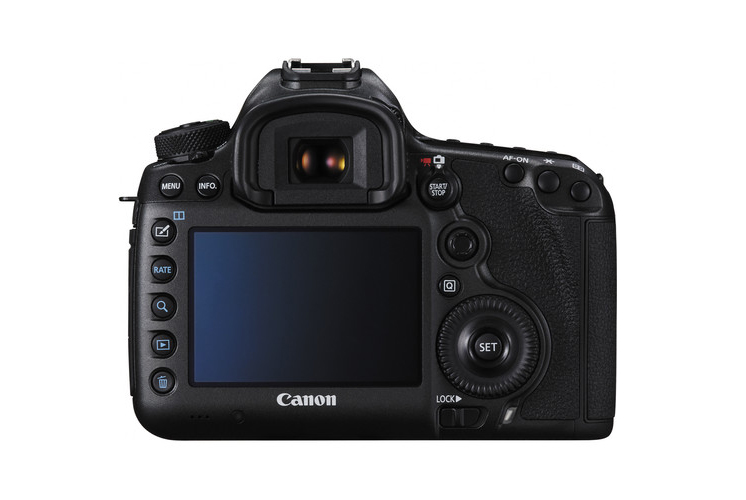 The camera has a 61-point High Density Reticular AF sensor – meaning the autofocus is incredibly accurate. Another great feature introduced in this camera is the ability to choose your crop factor. Users have the ability to shoot at full frame, 1.3x crop, and 1.6x crop. Shooting with a cropped image won’t yield 50.6 MP image, but it will allow you to get more versatile results without having to change out your lens.

One of the more interesting features is anti-flicker component designed to help your camera get consistent exposures…even when shooting under flickering lights. The camera also includes a built-in intervalometer allowing users to shoot time-lapse photos and videos without having to use an external device. 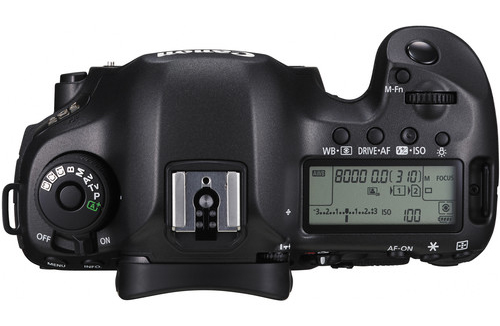 The Difference Between the Canon EOS 5DS and the 5DS R

If you’re debating between the two models check out this release video from Canon. Tip off to this video from FStoppers: ‘Is The Canon EOS 5Ds or 5Ds R Right For You?’:

While this Canon announcement might be great for photographers, videographers and filmmakers will be disappointed. The 5DS can only record 1080p video at 30 frames per second. It can do 60fps at 720p…but that’s practically useless for filmmaking and commercial work. Maybe there will be added frame rate support in a future firmware release, but for the time being the 5DS looks like a bust for the video crowd.

What do you think of these new cameras? Share in the comments below.