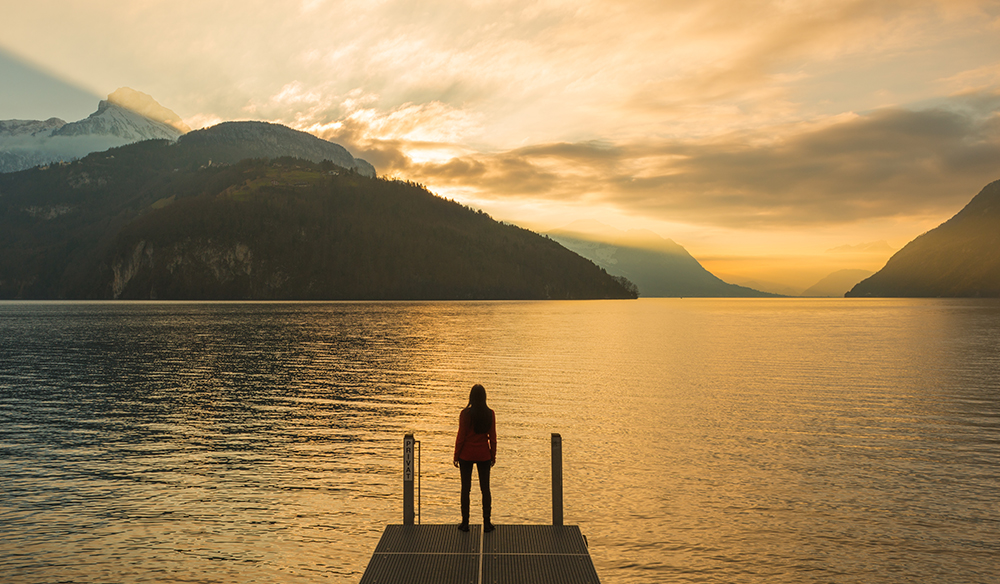 How to Choose the Right Epic Music for Your Film

Here’s a few things to consider when looking for that perfect epic track.

The filmmaking world is massive in every sense of the word. From the sheer number of those working in the industry to the size and scope of the films being produced, the love for both filmmaking and cinema has never been bigger. And if you have a big film coming up you will need an epic song. Here’s a few tips for picking the perfect epic track.

How Does Epic Music Change a Film?

Music has the ability to radically change your audiences perceptions and emotions towards your film. While it would be certainly overstepping to say that music has the power to make a bad film good, it can certainly make a good film great. Don’t believe me? Check out this example of what the Star Wars Throne Room scene would look like with no music.

Here’s the same scene with music. Notice how the overall tone of the entire scene is different.

While these above example was a bit extreme, on a practical level choosing the right music is a task worthy of your time and efforts.

What Epic Music Can Do for a Film?

Epic music is epic because of the emotions it generates inside the minds of your audience. While the epic category has traditionally been categorized as massive classical compositions it’s not uncommon to see more non-traditional music works in modern cinema. So what can (the right) epic music do for your film? Well…

A good story is all about contrast:

You get the idea. The greater the contrast, the greater the stakes. When there’s more to lose there’s more for the audience to worry about and your music is a great opportunity to enhance these feelings. Epic music makes the illusion of grandeur even greater. It makes your audience care about the person falling off the cliff. More practically, it makes the audience worried about characters even if they already know their fate.

At the end of the day your audience isn’t in any real danger if your hero is killed. Sure it’ll make them sad, but the stakes aren’t real. However, epic music can materialize your audience feelings despite their apathy or intrigue towards your story.

A film can be confusing, especially considering the fact that most film audiences don’t watch movies in the same way you do. As storytellers we’re often keen into the narrative structures that filmmakers use to progress the story. Things like editing, lighting, and shot choice are easily recognized by filmmakers, not so much by the average audience.

Epic music tells your audience what to feel. It may seem simple, but without music an audience isn’t always keen to what’s important and what’s less important. Music will tell your audience when get on the edge of their seat and when to lean back.

It’s a scientific fact that music can change the way an audience perceives your film. In a way, music is the metaphorical lens through which they will watch your movie. When you include epic music in your film it has the power to make everything else more epic. From acting to editing, epic music can make your film seem bigger and more dramatic to your audience.

Questions to Ask When Looking for Epic Music

What is my story?

What is the story you’re trying to tell? Not the big story, the micro story in the scene. How is this scene working towards your narrative goal and what are the music requirements to get you there? For example, if you’re main character is going through battle in which he is going to lose, it doesn’t make sense to have music that is happy victorious orchestral music. Maybe it makes more sense to have music that is dissonant?

In some circumstances you may want to use music that is the complete opposite of the feelings in the scene. The best example is a child singing during a horror film. In most circumstances a child singing isn’t scary, but in the context of a suspenseful scene it is extremely uncanny, thus progressing the narrative story. The same could be said about an epic movie. For increased effect it might be helpful to have a soft piano instead of a full epic orchestra.

What do I want my audience to feel?

Do you want your audience to feel empowered or defeated? Joyful or somber? It’s actually really easy to find music related to your specific feeling online. Feeling, like story, should follow a pre-defined structure laid out by the editor. When music the music complements the feelings conveyed in the footage it is easy to make your audience feel happy, sad, and every emotion in between.

Will music drive the scene?

Music can sometimes be in the driver’s seat and sometimes it can simply emphasize all of the other on-screen elements. If music is going to be front and center then you probably want to find a good track before you begin refining your edit. If it’s in the background you can simply incorporate it later in the editing process.

Will this music work with my other audio?

Not every song will work well when you incorporate sound effects and dialogue. Songs with horns and high pitch instruments tend to compete with other audio elements. My personal recommendation is to download a free audio preview before you actually commit to purchase your music. Once you’re ready to finalize you’re edit you can simply purchase the unwatermarked track and replace it in your timeline.

Do I have the rights to this music?

You can’t simply put any music into your film project (that’s a quick way to get sued). You must have the rights to use the music in your scene. So really you have two options: hire a musician to create the music or license it. Hiring a musician can be a great option (Gasp!), but it can be a huge pain to not only find the right musician, but also convey your creative vision to said artist.

The best option is to license music that you find. Unfortunately, licensing Hanz Zimmer is extremely expensive so you might need something a little more reasonable like say…PremiumBeat. Here on PremiumBeat we have thousands of tracks specifically designed to work perfectly in video or film productions. And when it comes to epic music there’s no shortage of grandiose tracks.

At the end of the day picking epic music is all about motivation. Each element from cinematography to music should all progress the story and add interest to your film.

Want to learn more about incorporating epic music into your projects? Check out a few of the following links:

Have any tips for finding epic music? Share in the comments below.