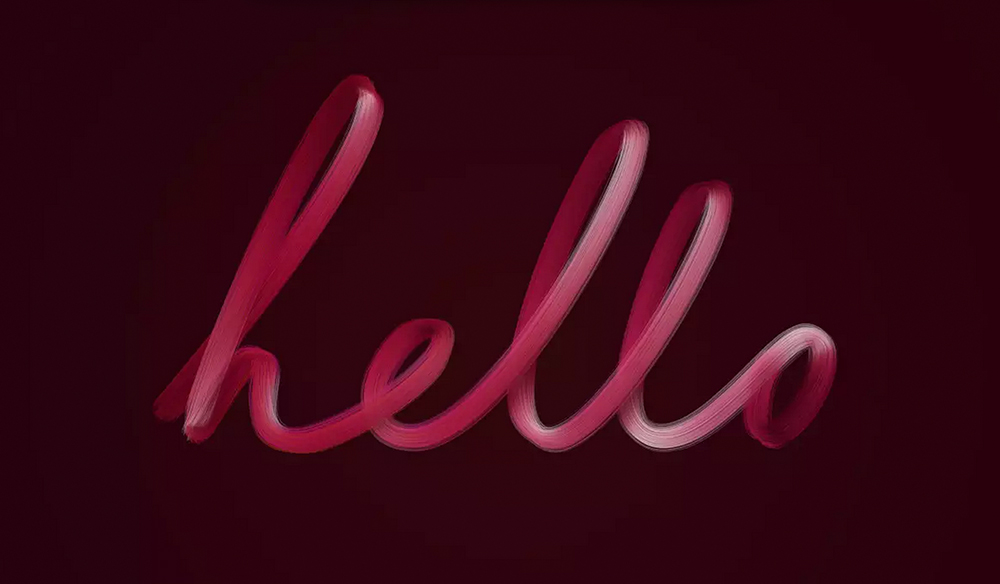 Learn how to create animated 3D script in this Cinema 4D video tutorial.

The ability to import Adobe Illustrator paths into Cinema 4D makes creating animated 3D script incredibly easy. The following tutorial created by Tim from HelloLuxx shows us how. Here’s what the end result will look like:

In the video, Tim shows us how to create this effect using two different techniques. The first uses the MoGraph module and the second uses X-Particles. If you aren’t already familiar, X-Particles is a third party plug-in that must be purchased separately from the Cinema 4D software alone. It retails for about $320 online.

This video was first shared by Tim at HelloLuxx. Thanks for sharing, Tim!

Have any other tips for creating animated 3D script in Cinema 4D? Wanna share some of your work? Hit us up in the comments below.