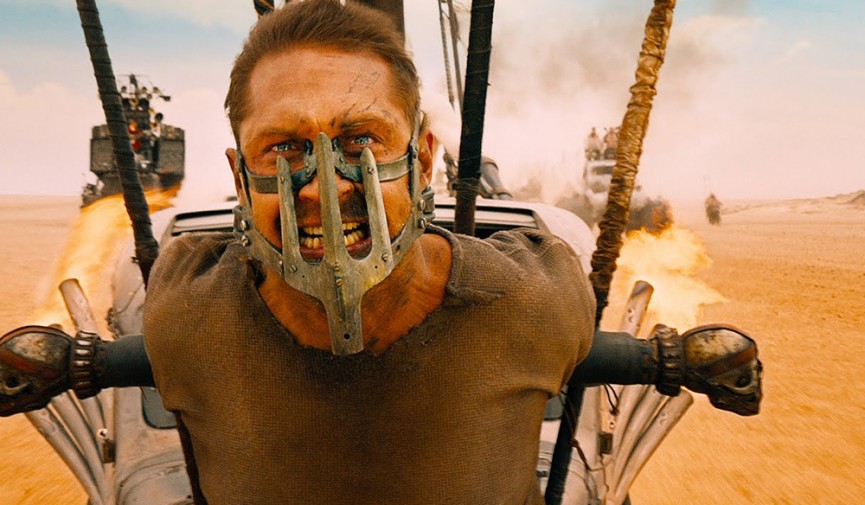 High shutter speed is the secret ingredient of thrilling action cinematography. Here’s everything you need to know about the technique.

Have you ever watched a war film or an action film and wondered why certain scenes look so clean and intense? Why certain scenes have an almost raw sharpness to them? It’s hard to explain — but you know it when you see it. This look is usually achieved one of two ways: high frame rate or high shutter speed.

The basics: higher shutter speeds introduce less light to the sensor. As less light is introduced, less motion blur is seen. This gives the footage a look of hyperreality. A sharpness and crispness that almost overwhelms your brain. Before we dive deeper, let’s look at the differences between capturing high shutter speed on a video camera versus a cinema camera.

Here’s a quick and easy conversion chart from the article. The numbers below show the shutter equivalent between speed and angle.

The technique ensures that audiences feel they’re missing none of the action on the field of play. Every moment and move is captured without motion blur, as seen in this (sadly non-embeddable) cinematic look of Super Bowl 50 from the NFL.

High shutter speed really took hold of audience imaginations in the late 90s, thanks to Steven Spielberg and cinematographer Janusz Kaminski. Their use of the technique to vividly capture the horrors of World War II in Saving Private Ryan was a watershed moment.

Because they used a high shutter speed (or, rather, a low shutter angle), every second of the action is crystal clear; there’s no motion blur to diffuse the image. This technique was replicated only a few years later in Ridley Scott’s blockbuster, Gladiator.

Cinematographer John Mathieson used the technique to elevate the intensity of violence to another level.

Always consider your motivation when using high shutter speed. Sure, you can use it simply because it looks, well, cool. But using it to transform a viewer’s experience into something more immersive is even better.

Using high shutter speed can really give you a powerful image. Putting substance over style and having proper motivation will prevent you from wearing out your audience’s senses.

Have you had success working with high shutter speed? Do you enjoy seeing this technique in film and television? Share your thoughts in the comments below.