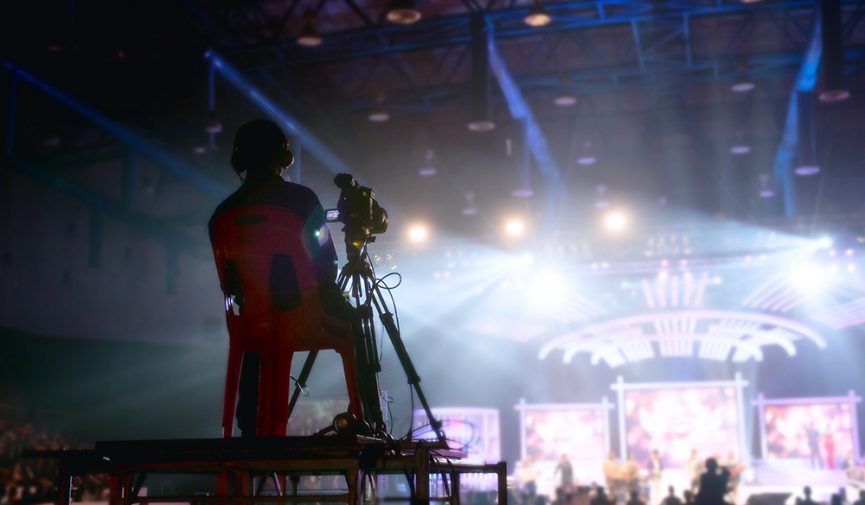 Concert Videography: What You Should and Shouldn’t Do

Here are 8 tips for filming concerts both big and small — including what not to do.

In what has become an absolute staple of the concert experience, videographers will now and forever be recording at shows. If you’ve attempted it before, you know that concerts can be tricky for several reasons.

They’re loud. They’re often poorly lit. They’re crowded. They’re live (as in you only get one chance to catch each moment). They’re unpredictable, un-choreographed, and they don’t care if you get your shot or not.

However, with a good attitude, good planning, and the right equipment, you can record shows with some pretty spectacular results. Let’s check out these tips on what works, and perhaps more importantly, what doesn’t. 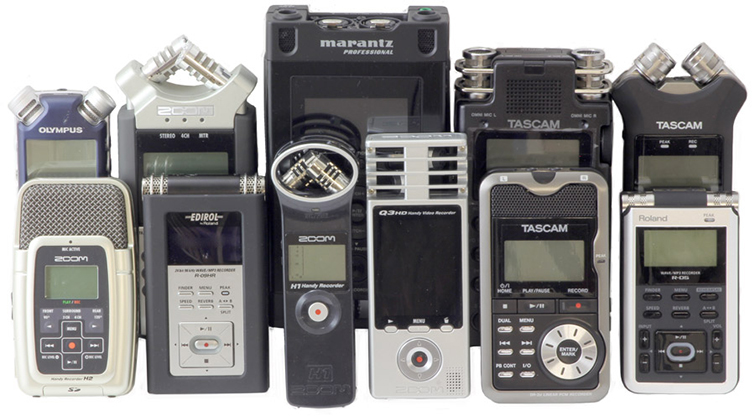 When a person clicks on a concert video online, their first interest is the music. As a videographer, you should make audio your biggest concern. However, it can be risky to put all your stock into one device in one location. To get a full, rich texture of sound, you’ll need to spread out your devices to be close to the stage, in the crowd, and (if you get the chance) directly out from the board.

Don’t: Put Your Microphone Directly In Front of a Speaker 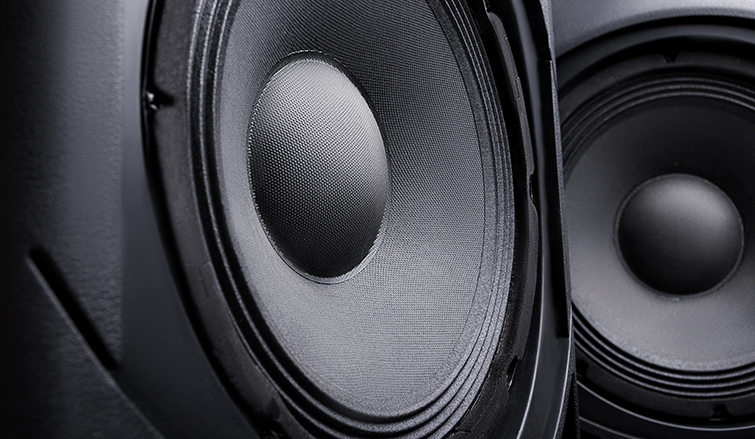 When choosing your locations (especially if, say, you’re unable to have someone monitoring audio the whole time), you have to be mindful of the quality of audio you’ll get.

Speakers at concerts are loud, and as such, to record their audio without peaking, you’ll have to adjust the levels as high as they go; however, concerts can get quiet as well, which means you’ll have to adjust (or your recorder will). Unless your device has phenomenal dynamic range, you’re going to get harsh cuts.

Instead, try to find balanced locations where the audio has space to dissipate in the air and combine with the other speakers (with a little bit of crowd noise mixed in).

Do: Get Multiple Angles

Depending on the type of coverage you’re looking for (either a full show start-to-finish, one song, or a hodgepodge for B-roll), getting multiple angles is an absolute necessity to make your video interesting, varied, and comprehensive. Try to get an array of wide shots and close-ups, and feature each of the band members.

Don’t: Get Angles You Don’t Need 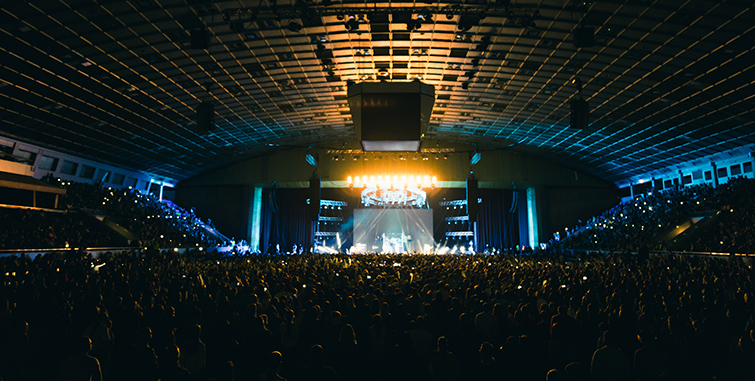 That being said, there is such a thing as too much coverage — or, more specifically, useless coverage. This is doubly true if you have multiple cameras set up in different locations. A shot of the drummer’s knee or a shot that’s too wide and makes the venue look empty is going to be nothing but a waste of time, space, and resources. 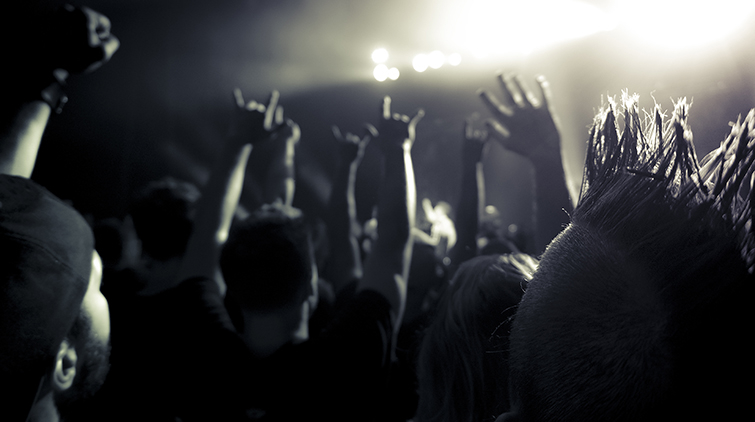 If you’re editing your own project, you can be your own best friend by shooting plenty of cutaway shots to use sporadically and to cover mistakes. Good cutaways to consider include shots of the crowd, shots of the venue (including any signage), shots of the environment, close-ups of instruments, and close-ups of musicians’ faces. 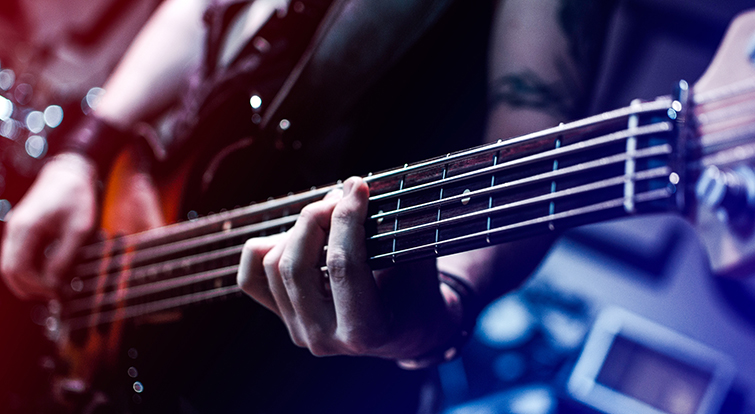 Don’t shoot cutaways that show specific notes. If it’s part of your full coverage, that’s fine, but from a cutaway standpoint it’s going to be useless to fill vacant spots on the edit if it shows a musical note being performed that the viewer obviously doesn’t hear. 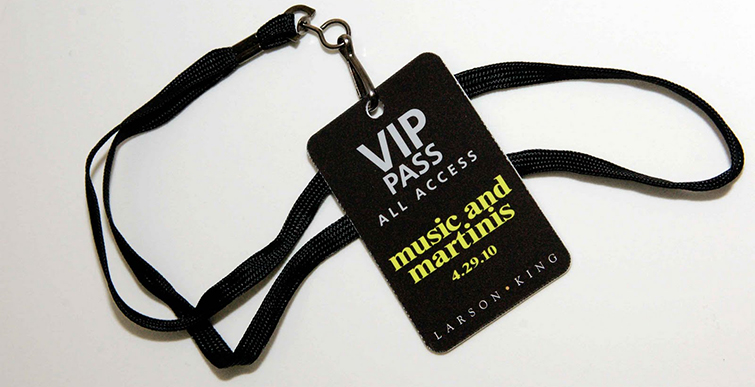 Let’s face it, to get good coverage of a concert, you’re going to need to have access to the stage. Many big festivals and concerts have designated areas for photographers and videographers to roam freely. If you’re filming at the request of either the venue, the band, or some third party, be sure to ask upfront about the kind of access you’ll get.

Editors note: even if you’re shooting a video for your own purposes, you’d be surprised how often you can get photo or video access if you politely ask in an email or phone call beforehand.

Don’t: Disrupt the Show in Any Way 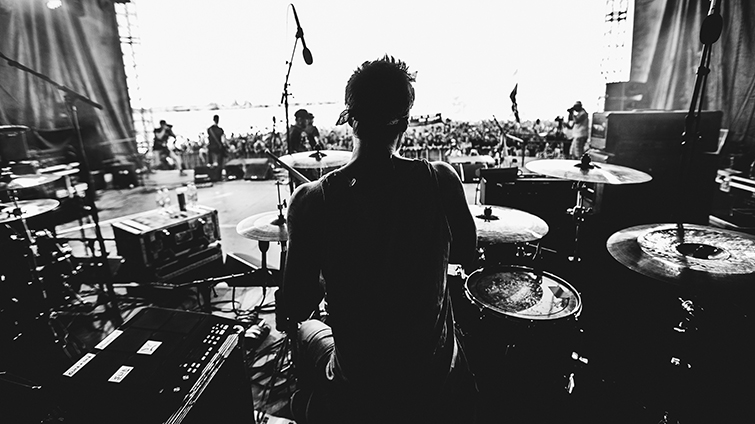 While being on stage can be a rush, you also need to be hyperaware of exactly where you are in regards to your surroundings. This isn’t just for your safety (ever see a show with, say, pyrotechnics?) — it’s also so you don’t disrupt, distract, or inconvenience the band and the crew.

Be mindful of where you are, how the musicians are using their space, and the audience’s line of sight. Otherwise, you may just be the person who accidentally kicks a power cord and ruins the show for everyone – not to mention your prospects of ever getting another concert videography gig again.

What are your tips for filming concert videography? Let us know in the comments.