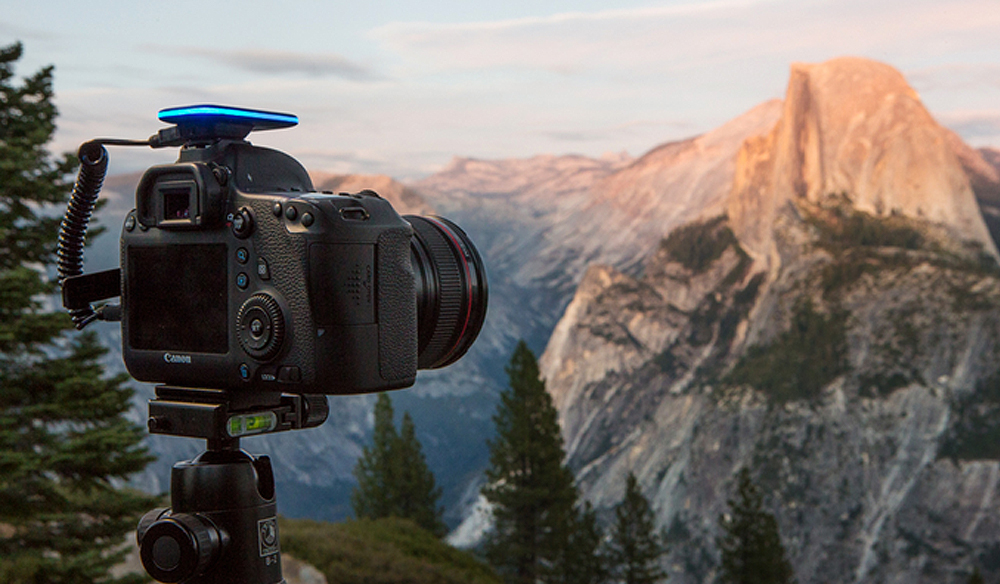 The search for “the next big thing” in video gear never stops. Here are a few contenders for the title that are currently raising cash on Kickstarter.

With video gear technology advancing so rapidly these days, people are constantly on the hunt for the next big thing. Trying to find tech that’s worth your time and money can be overwhelming, but Kickstarter is always a great place to look. Here are three campaigns that we believe are worth some time and money.

Project Premise: With the Hercules, Rollocam has developed the World’s Smallest Camera Motion Control System. This patent pending technology will work with cameras up to 20 pounds, so users can attach anything from a smart phone to a RED SCARLET.

The small (but robust) design of the Hercules allows users to store it in something as small as a shirt pocket, and the system itself can be assembled in a matter of seconds. Another great aspect of the Hercules is it’s ability to provide steady camera movement on any flat surface without the need of tracks. 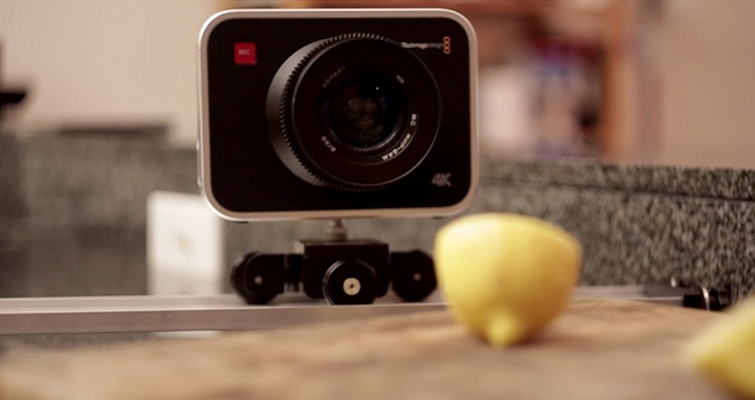 Hercules is currently at the tail end of its campaign and had been seeking to obtain at least $25,000 in funding. They have eclipsed that number and are sitting north of $250,000. While many of the premium rewards have been spoken for, there are plenty of the standard rewards, which gets you a Hercules for $50 less than the suggested retail price.

The Pulse is an interesting camera add-on for Canon and Nikon DSLRs. Essentially, the add-on allows users to control their DSLR camera remotely via smartphone and Bluetooth from up to 100 feet. This will come in handy for many videographers during shoots where timelapse video is needed. 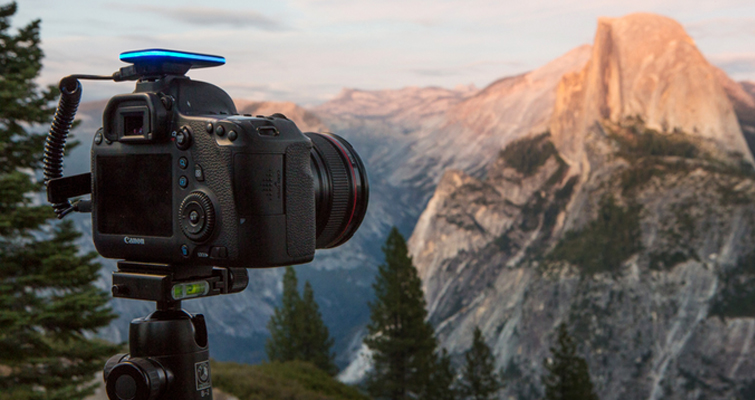 Pulse’s interface is well designed and seems to be incredibly easy to navigate through. It uses USB to connect to the camera, which is compatible with most Canon and Nikon DSLR cameras. Through Pulse you can control up to 3 pulse-equipped cameras at one time for maximum coverage. You can also use Pulse to control the ISO and Shutter Speed in order to capture sunrise and sunset timelapse videos. 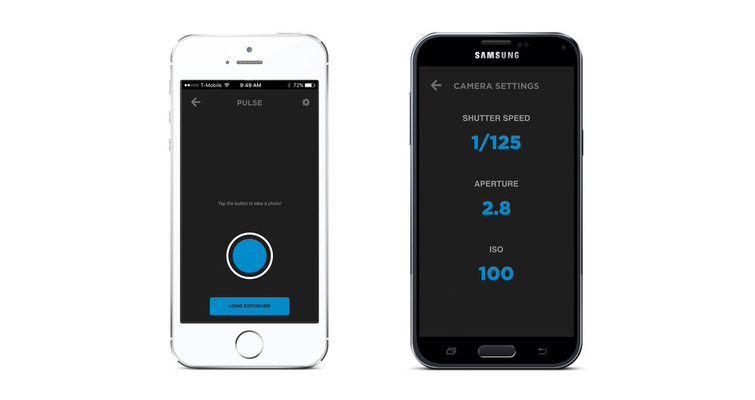 The Pulse app is going to be available for free on both iPhone and Android devices.

It may sound crazy, but when you’re in a pinch, the latest smart phones can actually capture footage high quality enough that it can be mixed in with cinema footage. Both iPhone and many Android smart phones can capture video in 4k, so your phone is a real option for you. With that in mind — if you don’t have thousands of dollars to purchase a high-end drone, then the PhoneDrone Ethos could be a nice solution for you. 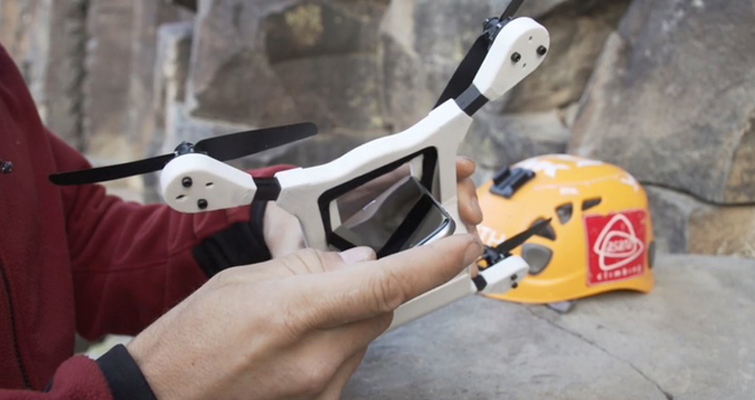 This small drone is compact, lightweight, and compatible with both iPhone and Android. A lot of people might be hesitant to send their phone 100 ft. in the air, but they need not worry. The PhoneDrone comes with a backup system to bring your device home in one piece. Your phone is also in a Protective Universal Mount case, which keeps your phone safe and waterproofed.

Got any Kickstarter campaigns we should know about? Let us know in the comments below!