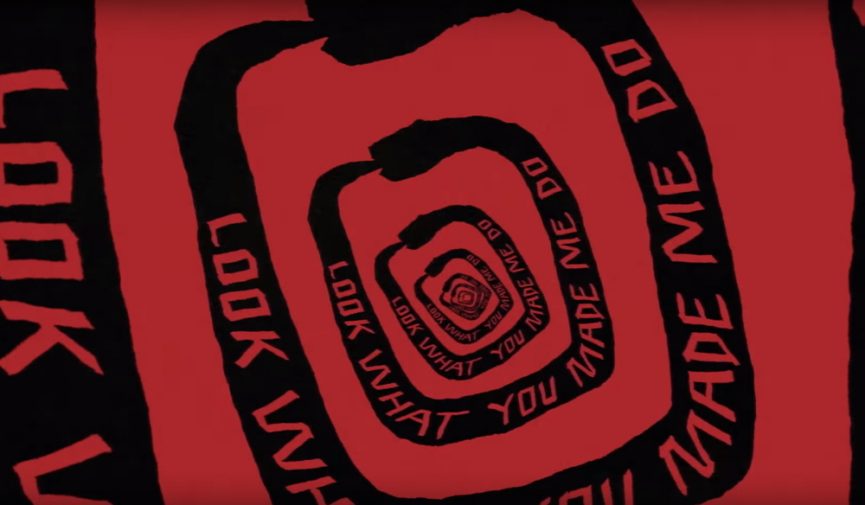 Create Your Own Lyric Videos with These Kinetic Typography Tutorials

The lyric video trend is alive and well. Learn to add some flash to your own projects with these After Effects tutorials.

If you have never heard of (or seen) a lyric video, it’s exactly what it sounds like. For the duration of the song, the lyrics appear on the screen, typically in an animated fashion.

Cee Lo Green’s “F-You” is attributed as the music video that started the rise of the style. (Warning: the video contains explicit language.)

In recent years, lyric videos have served as teasers for forthcoming live action videos. The lyric video generates press and excitement for the new song and its video. However, more recently, lyric videos are becoming more elaborate — to the point that they serve as the main music video itself.

For example, let’s look at the recently released video by Taylor Swift, “Look What You Made Me Do.”

The animation is far more elaborate than your standard lyric video. Images that reflect the text motivate almost all of the lyrics. For example, “I don’t like your little games” accompanies a hand placing chess pieces on a chessboard. The style is also somewhat reminiscent of a Saul Bass opening title sequence. 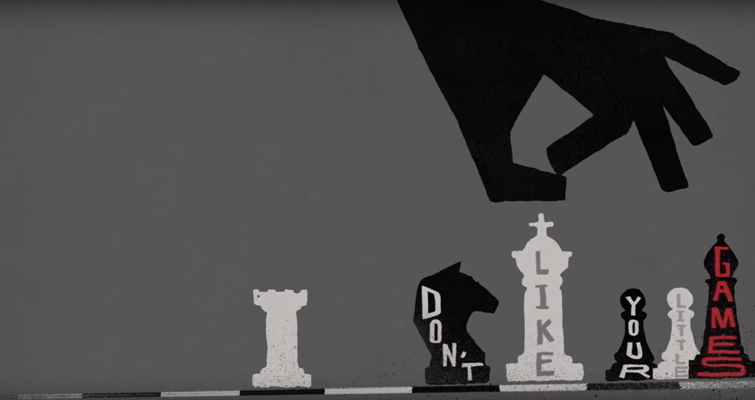 Within just a few days, this lyric video has garnered 48 million views and has already broken several records regarding view counts. Seeing this result from a lyric video, which would have cost considerably less than a full live-action video, you do have to question the validity of spending so much on a music video in 2017. Not only that but if you’re producing such an intricate lyric video, the live action video is going to need to be twice as elaborate. Taylor Swift certainly didn’t let her lyric video out-produce her live action video.

Why Have Lyric Videos Become So Popular?

While lyric videos are coming from the biggest names in music, the reason why their popularity grows year after year is that they are entirely cost efficient for indie bands and newcomers. Essentially, and not to diminish the work of motion graphic gurus, anybody can make one with enough time and practice. If a musician were to know their way around After Effects, they could likely plot out a lyric video without ever having to hire a production team.

And to that point, what tutorials do you need to learn to make a lyric video?

As flamboyant as Taylor Swift’s lyric video is, we’re going to want to start off with the basics of making something simpler with a technique called Kinetic Typography.

In the tutorial below from Jesse Rosten, he covers all of the basics you need to make a kinetic text music video. Although the video is six-years old, it has gained over a million views and only has 179 dislikes. This video is your one-stop shop for learning how to make a kinetic typography lyric video. As Jesse states in the description, you need to a basic understanding of keyframing in After Effects.

Once have you the basics of kinetic typography locked down, you’re going to want to make your lyrics appear in various ways rather than just panning over to them. In the tutorial below from motion graphics designer Avnish Parker, you can learn how to create smooth writing and masking text, which would be great to pair with Jesse’s tutorial.

Not all lyric videos come solely from a compositor. There are a few videos, such as The Chainsmokers’, “Closer,” that blend the best of both worlds. In the Chainsmokers video, you have live action footage compiled with lyrics that fly through 3d space. Thanks to Learn How To Edit Stuff, you can learn exactly how to do that in the tutorial below.

Enjoy the tutorials, and good luck!