Film Study: How to Pull Off a Twist Ending in Your Feature

Follow these steps to really earn a twist ending in your feature film — one that will leave audiences coming back for more.

Causal fans and seasoned cinefiles can never get enough of twist endings. There’s something about the experience of it all. You feel tricked, or even lied to, by being drawn into a narrative that turns itself (and you) on its head — but you enjoy it. While there are many examples of memorable twist endings throughout film history (several of them featured in this article), it’s actually a very nuanced trick to pull off.

Let’s look at some examples of how to lure your audience in before pulling the rug out with these memorable twist ending tricks.

Hide Clues in the Beginning 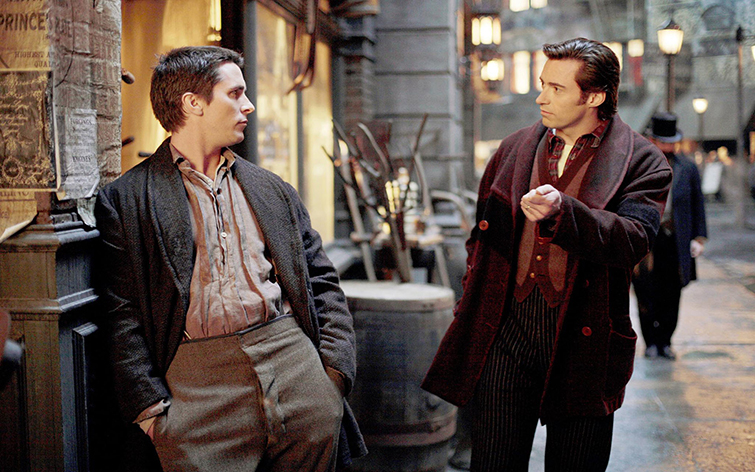 Image via The Prestige (via Walt Disney Studios).

The first tenet of earning a good twist ending is to hide clues in the beginning. (Bonus points if you can hide them in plain sight, as is the case with Christopher Nolan’s classic psychological magic thriller The Prestige.) Nolan leaves clues to the dramatic twist ending throughout the film from the very beginning. While these can subconsciously add to the anticipation, they also make great easter eggs for audiences to comb through again and again.

However, while hiding clues about your twist ending may be fun, the majority of your film’s beginning and middle acts should center squarely on building expectations. Quentin Tarantino offers a master class in deceptive rising action in his breakout classic Reservoir Dogs, wherein he creates a boiling pot narrative filled with guns and angry gangsters. Inside the building tension, he’s also laying the expectations for what becomes a well-earned and powerful twist at the end. 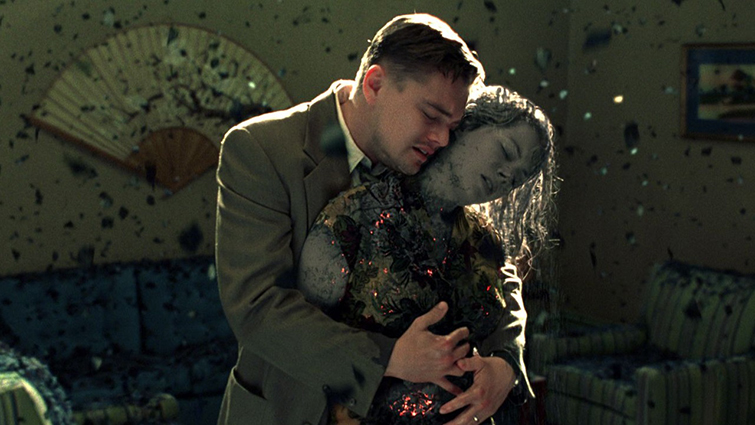 Alfred Hitchcock is perhaps the most well-known user of plot devices like the McGuffin and the Red Herring. While the former advances the plot, the latter is a great example of how to throw audiences off the chase and bring about new surprises and information. A stalwart Hitchcock homage-r, Martin Scorsese uses Red Herrings expertly throughout his film Shutter Island to mislead audiences into expecting one narrative before twisting it into something completely different. 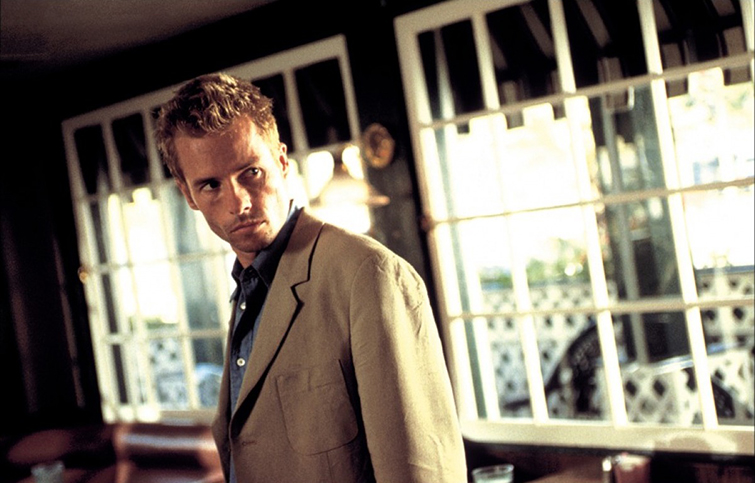 At the heart of every good twist is a movie with emotions and, well . . . heart. In another example from Christopher Nolan, one of his first features Memento is great inspiration for filmmakers who want to see how a film can build emotional investment in audiences. In Memento, Guy Pearce’s character is a tragic figure with an awful memory problem and a terrible past. Thanks to the film’s clever plot-telling device, audiences learn about the events of that past along with the character, which draws them into the narrative and builds investment for the gut-wrenching twist at the end.

Twist at the Climax 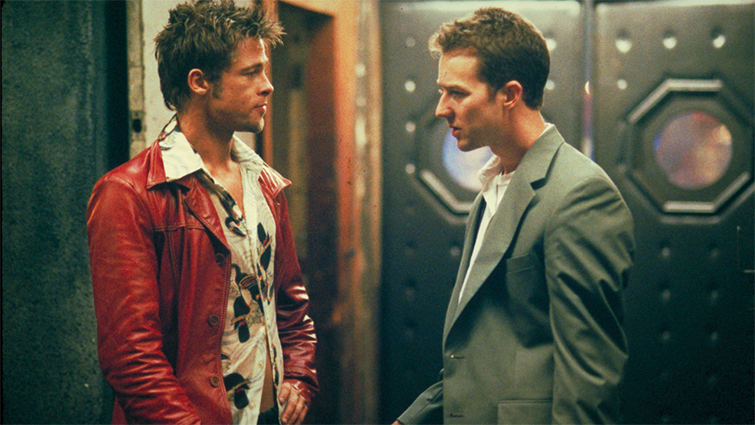 For both Gen Xers and Millennials alike, Fight Club might be one of the most memorable twist endings in modern cinema. David Fincher, who also brought us other notable twist ending movies like Se7en, creates a wholly unique and stylized world that can leave audiences shaken. Fight Club presents a heavily layered narrative that masquerades as a standard thriller before taking a very earned twist into the psychological with an ending that has now become a part of modern pop culture. 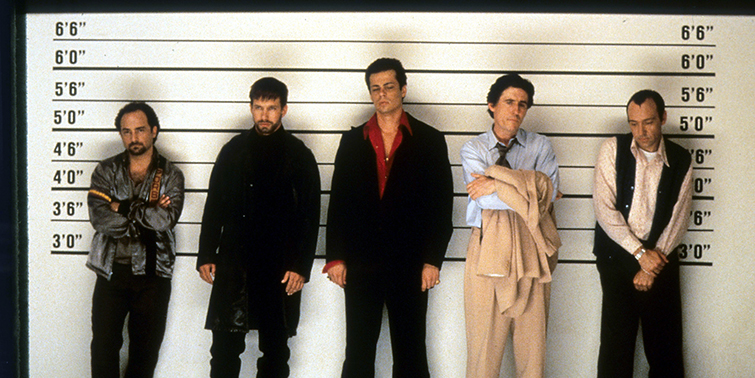 Finally, as is the case with Kevin Spacey’s famous character in Christopher McQuarrie’s crime thriller The Usual Suspects, filmmakers have an interesting option to consider at the end of their twist ending narratives. They can take The Usual Suspects route and have their diabolical character explain the twist for audiences to examine step-by-step, or they can simply leave it open-ended like the extreme example of Christopher Nolan’s Inception. The choice is yours as a filmmaker, but only if you take all the necessary steps to bring your audience in and earn your surprise and powerful twist at the end.

For more filmmaking theory, techniques, tips and tricks, check out some of these articles.