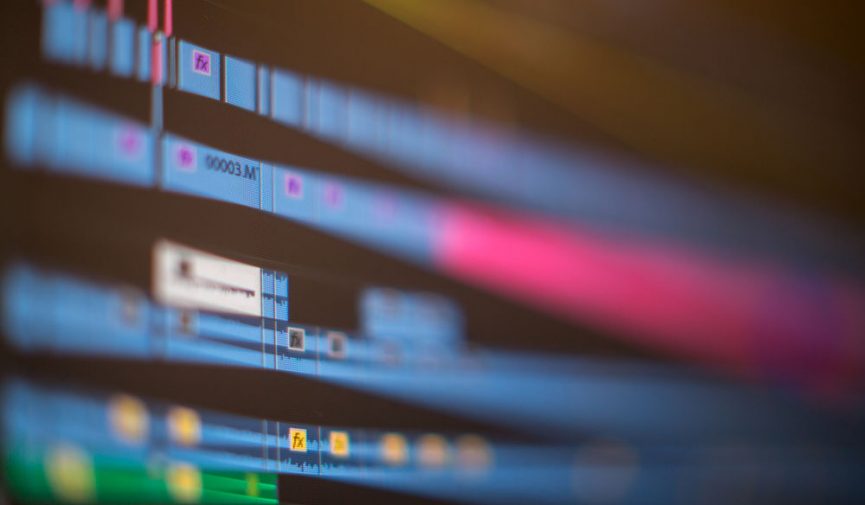 Film Theory: Why Don’t We Notice All Those Editing Cuts?

Edits are cuts in the “reality” of a film or television show, so they should be jarring. So why don’t we really notice them?

Bertolt Brecht is a well-known playwright and director of the early twentieth century. The Brechtian approach to theater alienated the audience to remind them that they were watching a production and not something real. This was a far cry from other playwrights at the time, who sought to immerse their audiences in their stories. A few of the techniques Brecht used included breaking the fourth wall, displaying placards that informed the audience of the location or time of the scene, and including song and dance.

These techniques kept the audience aware that they were an audience. And in film and television today, these techniques are standard practice. However, why is it that, unlike the Brechtian theater, these elements do not pull the audience out of a film? Surely such an intrusive element should have a disruptive effect? So, why don’t we notice edit cuts? 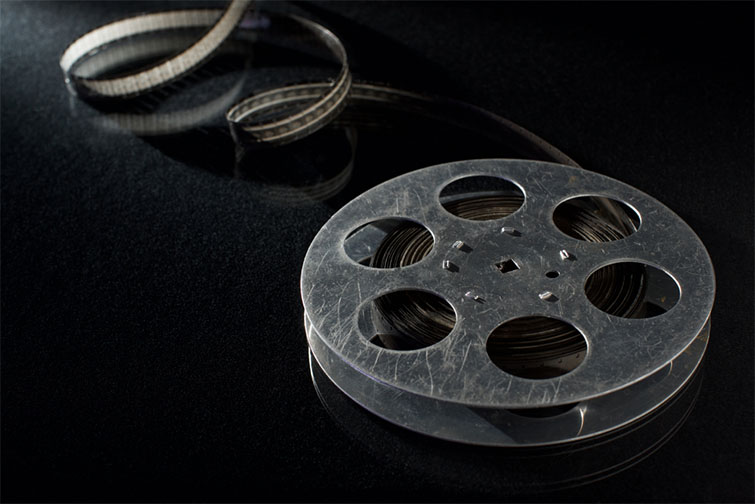 Of course, there are cuts we do notice — the bad ones. The edits that cut too soon or too often. We lose sight of the fight in action scenes when the filmmakers use quick cuts instead of showcasing a well-choreographed scene in its entirety. However, excellent editing goes unseen. After all, the editor’s job is to be invisible. The American Cinema Editors Association quite literally calls it the invisible art.

Still, the fact that we remain locked into the narrative when watching cuts of unrealistic viewpoints, such as a long shot of a tall bell-tower clock to a close-up of the ticking clock hand, is quite remarkable. Each of these actions is entirely alien to the real world. Famed editor and theorist Walter Murch puts it more poignantly:

Every theatrical film, except perhaps Hitchcock’s Rope, is made up of many different pieces of film joined together into a mosaic of images. The mysterious part of, though, is that the joining of those pieces – the ‘cut’ in American terminology – actually does seem to work, even though it represents a total and instantaneous displacement of one field of vision with another, a displacement that sometimes also entails a jump forward or backward in time as well as space.

In the same chapter from his book In The Blink of An Eye, Murch goes on to say that it’s almost surprising that we were able to concede to the idea of editing without completely rejecting the disparity between two images conjoined to tell a story. That’s true. From the moment we wake to the moment we sleep, everything we see, even edited films, are in a single stream of continuous information.

Although, is that the case? Well, using a similar exercise to the one that gave Walter Murch the idea of using the blink as an edit point (video below), we can see that we often omit visual information to stop becoming inundated with useless data.

First, find an area of the room away from your monitor or phone to focus on. It could be a mirror, a television, a lunch menu — anything. After reading this sentence, look at the object, hold your focus for a few moments, then come back to the article. Unless you’re superhuman, all of the information between looking from the screen to the other area of the room gets omitted. And we’ll blink often while looking at the two points of focus, just like an edit cut.

It’s not only the blur between focus points that we systematically edit out. Everyone makes the mundane commute from point A to B, whether it’s for work, school, or traveling to the airport, and these are the elements often “edited” out from our recollection of that day. It’s easy to recall what happened at work, or how great the holiday was, but remembering the drive to the point of interest gets left on the cutting room floor. And of course, it bears pointing out that often in film and television, unless a meaningful conversation is taking place inside a car, these traveling scenes from A to B are very rarely in the script.

However, our brains are also editing what we see to help us process what comes next.

In 2014, Wired published a series of articles exploring the science of cinema and the nature of perception. One report, “Cinematic Cuts Exploit How Your Brain Edits What You See,” by Greg Miller, delves into how we digest visual information, and it includes a section about psychologist and author Jeff Zack‘s work:

His research suggests our brains are constantly dividing up the torrent of information streaming in through our senses into more manageable chunks in order to help us make sense of what’s happening around us and predict what’s likely to happen next . . . He thinks this is a manifestation of our brains’ never-ending effort to predict the future. We have a mental model of what’s happening that we use to predict what’s likely to happen next. ‘You do this because it’s super adaptive,’ Zacks said. ‘If you can anticipate what’s coming up in a few seconds you can react adaptively.’ But whenever the action changes — when the stoplight turns from red to green, say, or when your boss suddenly appears at your desk — you have to update your mental model to reflect what’s happening now.

Editing is unnoticeable because, to an extent, it’s built on the foundation of how we perceive the world around us. While we don’t cut from location to location, we do neglect the non-important visual cues, and we delegate moments of time into event boundaries, like scenes, which allow for greater memory recall.

Looking for more articles on the secrets of film? Check these out.