Creative Inspiration: Superman with a GoPro

We take a behind-the-scenes look at the popular viral video Superman with a GoPro.

If you’ve been on the Internet at all over the past two days than you have probably seen the incredibly awesome/inspiring Superman with a GoPro video. The video takes place in “Metropolis” (which looks a lot like Los Angeles) and features an awesome blend of VFX and live action shots. Here’s the video in case you haven’t seen it:

How Did They Do That? 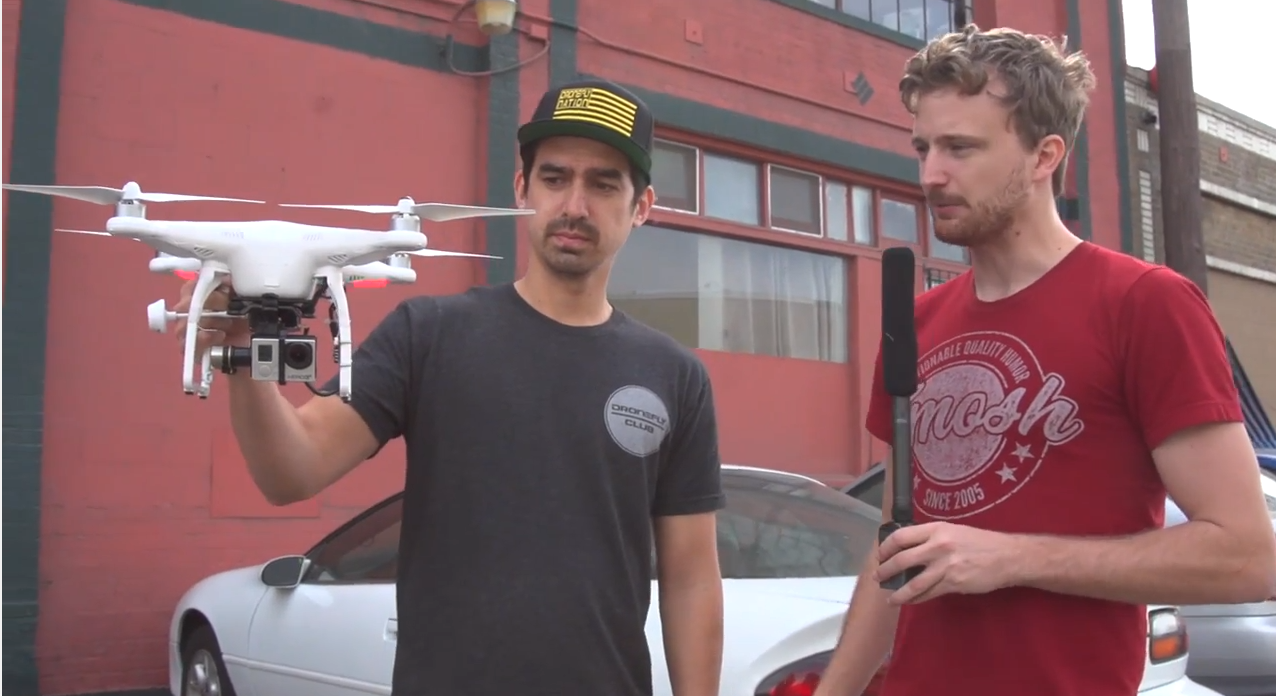 Sam and Niko posted an awesome behind the scenes video where they talked about how they were able to create this awesome video. The aerial shots were filmed using a Phantom 2 Quadcopter with a GoPro on a 2 axis gimbal. The rig also had a wireless video transmitter, so Sam and Niko weren’t flying blind during the production.

It was crucial for the video to be as stable as possible because any wobble would make the effect too bumpy. They also had to match headheld and drone footage to give the illusion of Superman landing- with the added time-remapping that was no easy task. The entire video took a day to shoot and the hard work definitely paid off. The video was originally posted by CorridorDigital. Thanks for sharing!