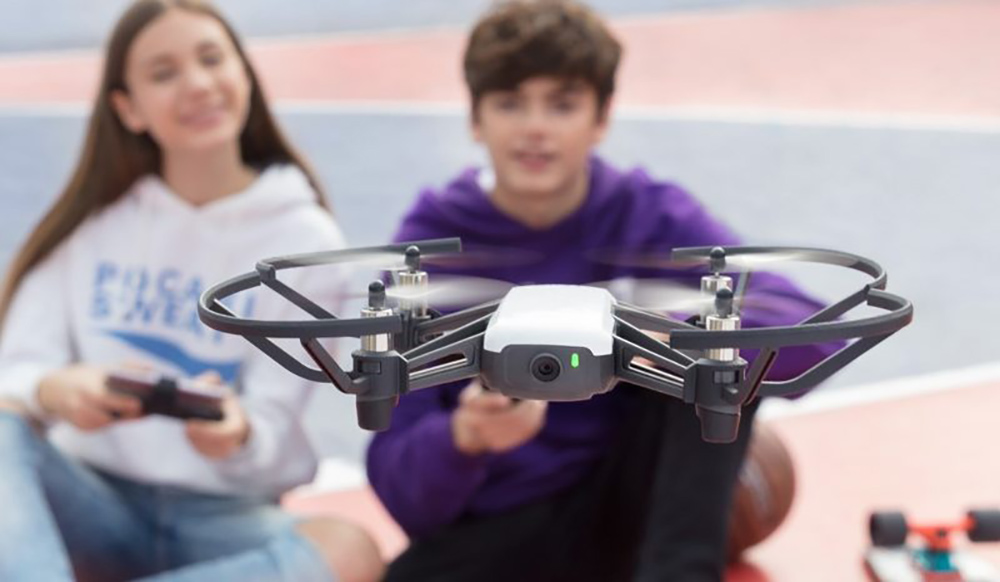 With the huge tech conference CES 2018 starting today, DJI has just rolled out some new products that are sure to turn heads.

The 2018 Consumer Electronics Show is moving into full swing this week, which has all of the tech giants lined up to showcase their new gear and tech. Stabilizer and Drone company DJI certainly is rising to the challenge and decided to release all of its new gear a few days before CES even began. Their new lineup includes the successor to their Osmo mobile stabilization device, a Ronin-branded DSLR handheld stabilizer, and a surprising $99 consumer drone that pairs their technology with Ryze — a new robotics startup. 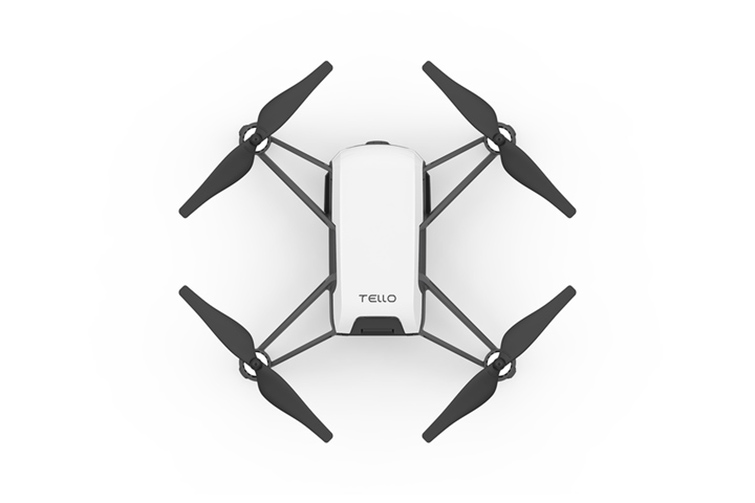 DJI, in my opinion, is the undisputed king of drones. They were one of the first competitors on the market and have held their position steadfastly for the past several years. With GoPro leaving the drone game after the lackluster performance of the Karma, DJI seems to keep its place on the top of the hill. One of DJI’s latest moves is the release of the Tello, DJI’s first low-cost consumer drone.

DJI paired with the startup company Ryze Robotics, a tech up-and-comer specializing in drones, to release this one-of-a-kind piece of equipment. It features an intel processor for photo processing, along with image stabilization and the ability to capture 5mp pictures. It may only feature 720p transmission for its video function, but that’s not too bad for a drone under $100.

Honestly, this drone isn’t built for capturing cinematic footage. But it has the potential to be the next gift your kid wants for their birthday. It comes with VR support for first-person flying, as well an app to connect a controller for even more precision and control. It even comes with Scratch, an MIT-developed coding system that allows you to learn more about programming and customizing your drone. Keep your eyes on this one, folks, because it’s going to be the hot new item when it (hopefully) releases in the next few weeks.

Previously, if you were looking for a quality mobile phone stabilizer, the usual go-to was the original Osmo Mobile. Unfortunately, the $200 price tag turned away the average consumer. With the release of the Osmo Mobile 2, DJI has upgraded a few features — as well as bringing that price point all the way down to $129.99. Pretty impressive.

New features for this mobile stabilizer include full support for portrait recording, as well as simpler controls and a hefty 15-hour battery life. With the price drop from the original model and a few upgrades, this new piece of equipment is sure to be in the hands of every on-the-go cinematographer — or even your friendly neighborhood skate crew — in the upcoming months.

I can’t express enough how impressed I am with this stabilizer. Being released into the already-industry-leading product line of the Ronin, the Ronin-S has compacted all of the features of the two-handed stabilizer into one. It has the impressive ability to handle the payload of a typical DSLR or mirrorless camera while providing top-grade DJI stabilization performance. It also provides a focus-assist that you can control from the base of the rig.

This is DJI’s challenge to Zhiyun and Feiyu, who have a firm hold on the one-handed stabilization market, and once we get a closer look at it when the technical specs are released, it may unbalance the playing field substantially.