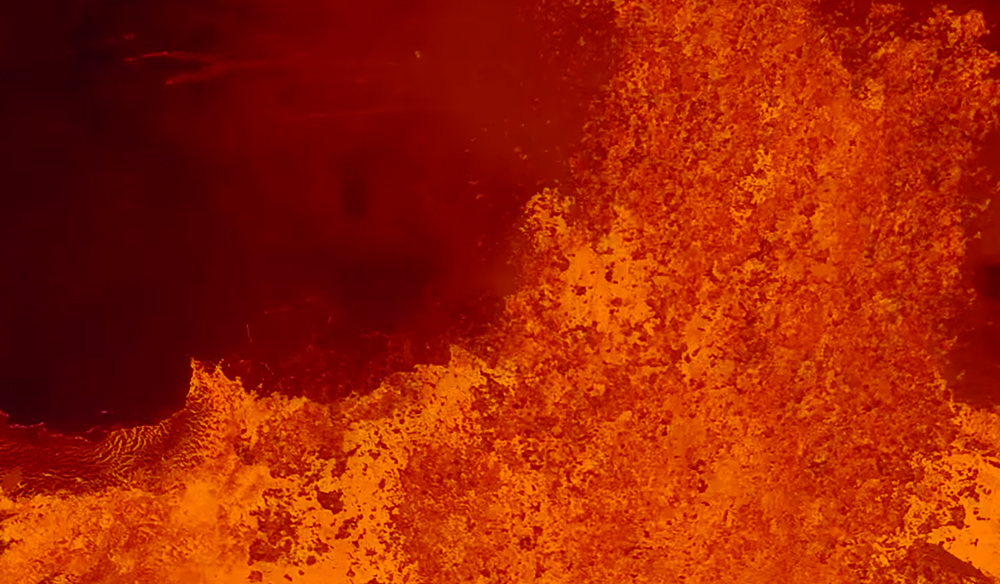 Drone Flies Directly Over an Active Volcano, The Result is Face Melting (Literally)

A GoPro is no match for a volcano. Thankfully an SD card is.

There are a lot of really awesome volcano shots out there on the ‘net, but this video footage shot by Eric Cheng for DJI is some of the coolest volcanic footage we’ve seen.

To get the shots Cheng used a DJI Phantom 2 drone…and the result is nothing short of amazing. The video features footage of the Bardarbunga Volcano in Iceland which has been erupting for almost 4 months now. Check out the video:

Almost more impressive than the footage is the fact that the volcano melted the face of the GoPro Hero3+. Surprisingly enough, the SD card inside the GoPro survived leaving us with the awesome footage inside. 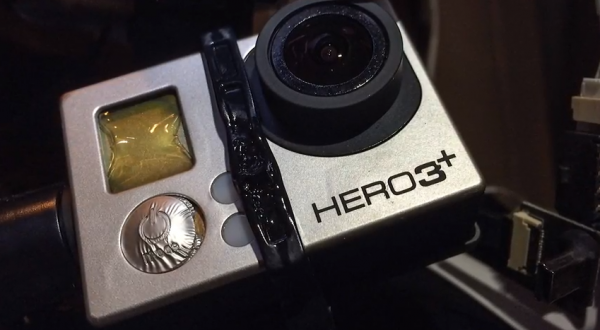 Cheng was also kind enough to create a great behind-the-scenes video sharing his experience shooting the volcano. The video is clearly an ad for the DJI Phantom 2, but still, it’s pretty incredible.

Know of any awesome drone videos? Share in the comments below!