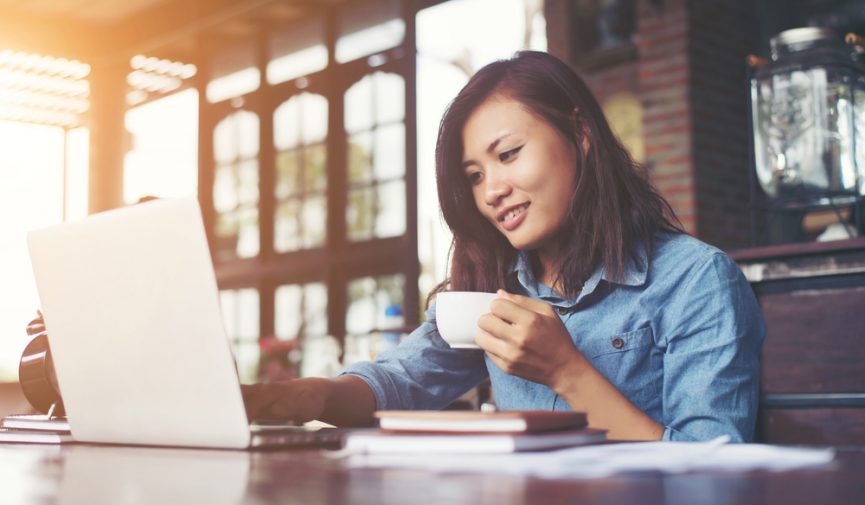 For video content marketers and creators, Facebook has been one of the most powerful platforms for racking up views and building engagement. Whether you’re managing a personal page, running the marketing for a small company, or working on a social team for a global brand, Facebook’s News Feed is perhaps the single most crucial element of your content’s reach.

With Facebook users reportedly spending almost an hour a day on their platforms (Facebook, Instagram, and Messenger), keeping up with these algorithm changes is an important part of the content creator’s job. Facebook’s promise to “bring people closer together” could mean some major changes in everything from how we view videos to how we receive ad campaigns.

In a recent post by founder Mark Zuckerberg explaining the updates, the focus shift seems clear: bring people closer together. Citing customer feedback, Facebook, it seems, is stepping up to combat an overflow of public content (i.e. posts from businesses, brands, and media, which heavily favor video content) by zeroing in on personal profile engagements. Based on Facebook’s own internal analysis, this improves the user experience. The following says it all for video content specialists:

The research shows that when we use social media to connect with people we care about, it can be good for our well-being. We can feel more connected and less lonely, and that correlates with long term measures of happiness and health. On the other hand, passively reading articles or watching videos — even if they’re entertaining or informative — may not be as good.

Updates to the News Feed 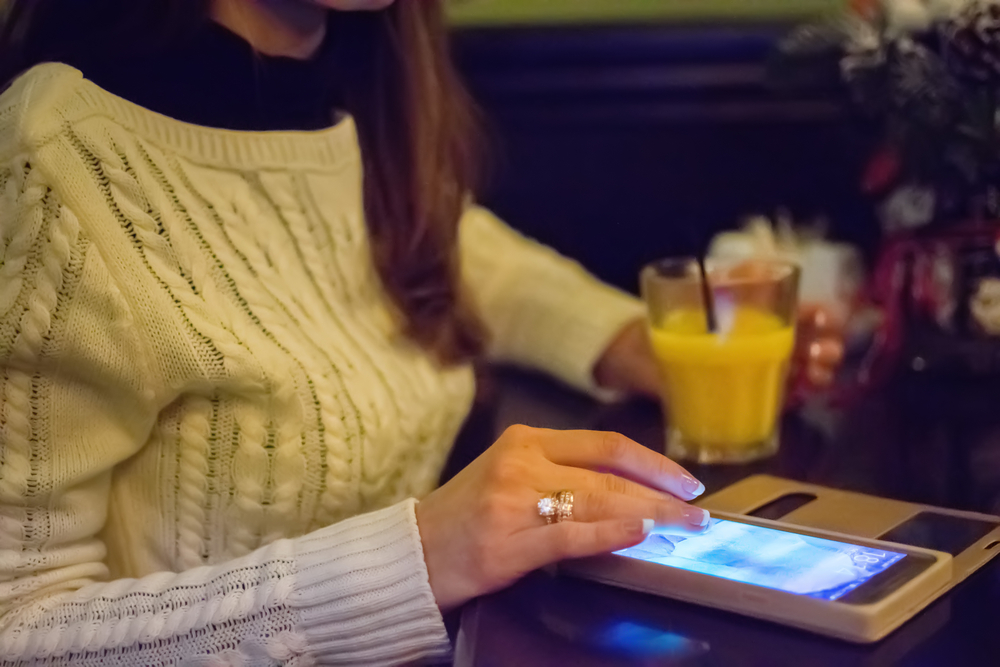 Based on this top-down focus shift, the Facebook News Feed is the mechanism to produce the change. The News Feed, which stands as a Facebook user’s de facto landing page, is where users spend a majority of their time reading personal updates and watching public content, videos, and ads. By Facebook’s own admission, the old News Feed algorithm heavily favored video content (especially live video streams), which was great for businesses and institutions. However, as The Guardian reports, in some of the countries where Facebook has been testing out the new algorithm, the media ecosystem might suffer because of these changes:

Some publishers and civil society groups have reacted with alarm. In Guatemala, one of the countries where the explore feed experiment took place, some journalists reported readership halving overnight as a result of them disappearing from most social media feeds. A similar change worldwide would wreak havoc on the media ecosystem, as well as the ability of activists and campaigners to have a voice with the wider public.

For video content producers who work for these businesses, brands, and media institutions, this means the all-powerful Facebook video is no longer king. It may still be an important part of the News Feed, but numbers will drop off sharply as the algorithm shapes the new ecosystem. However, if you read into Facebook’s reasoning (as in this interview with Adam Mosseri at Wired), there may be some ways to cheat the system:

There will be less video. Video is an important part of the ecosystem. It’s been consistently growing. But it’s more passive in nature. There’s less conversation on videos, particularly public videos.

The key may be to understand the new power of conversation. If video content gets nerfed because of fewer comments and less conversation, finding ways to encourage viewers to engage with comments over likes (shares will always be great by their very nature) could mean the new algorithm may favor your videos similarly to the old algorithm. 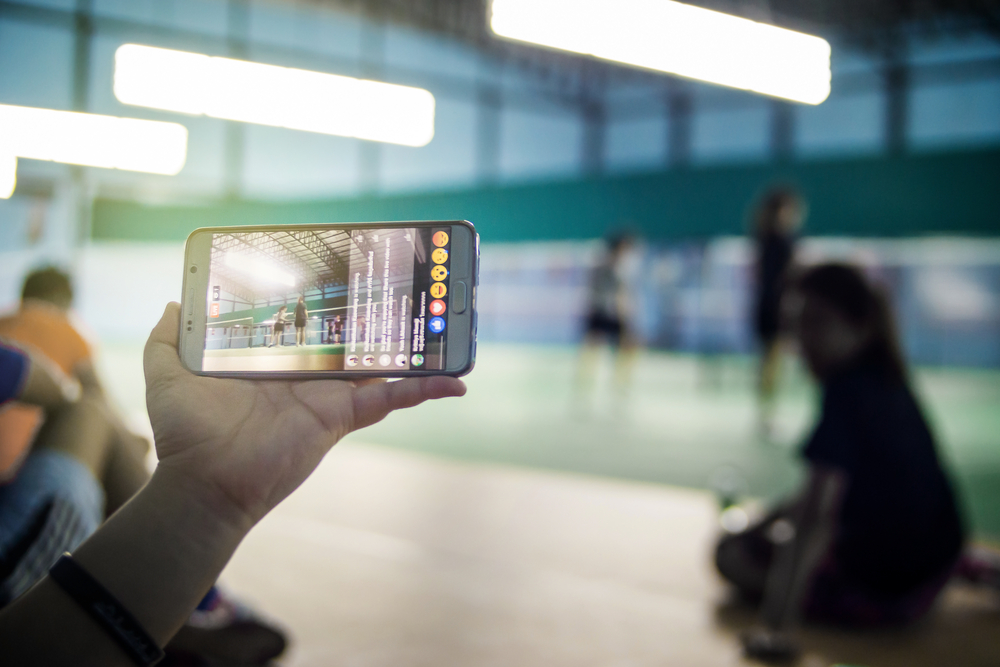 There will be less content directly from (professional) Pages. Page content will still be an important part of the ecosystem, but it will shift a little bit. Content that is shared and talked about between friends will grow, and content that’s directly consumed from Pages directly will shrink slightly.

In the same vein, professional page power will shrink across the board. However, if the emphasis stays on sharing and commenting between friends (i.e. connected personal pages), Mosseri suggests that content consumption shrinkage should be minimal. As with professional page video, posts should focus on engagement and comments over likes or click-throughs.

So, for video content producers and marketers, the future looks a little bleak. Luckily, it seems like Facebook still allows “See First” Followers for professional pages. (For those who are unfamiliar with the term, you can read up on it here, but it basically allows users to choose which brands they want to see posts from, overriding the algorithm.) In the social marketing world, these loyal followers are something of a unicorn because they’re very few and far between. But now, with the video/brand content nerf, their value increases significantly:

In Adam Mosseri’s post about the News Feed changes, he confirms that See First Followers will still be allowed. The trick is creating actionable posts and content to educate followers about this option then encourage them to update their preferences to see your page first. 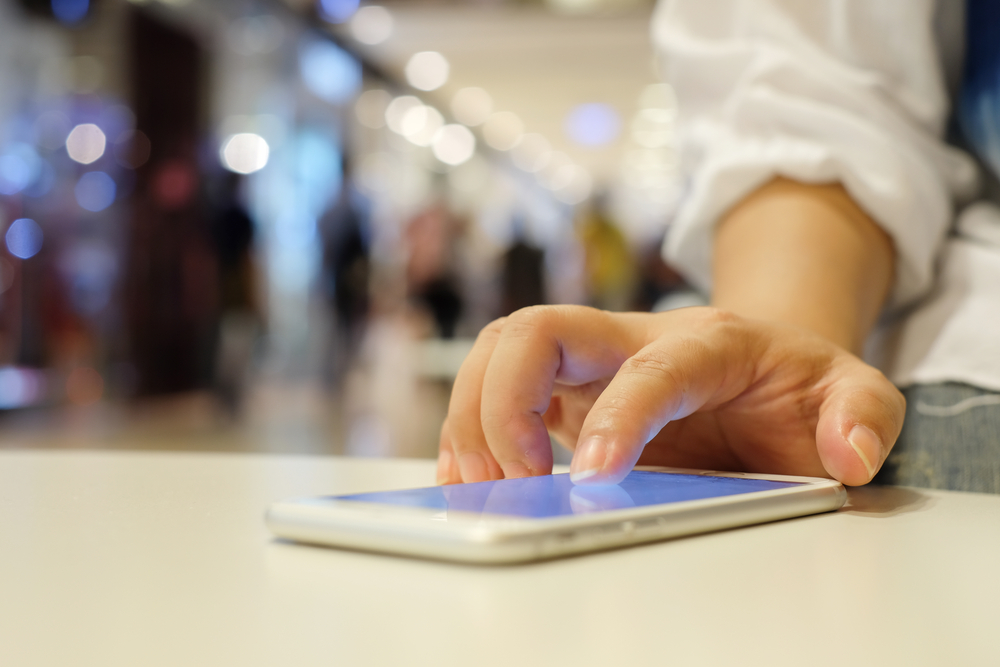 This may all be to say that Facebook will double down again and again on their Facebook Advertising platform. The messaging at the top may be “Let’s put people first,” but for marketers and brands, it may just be, “We’ve been giving you boosts for free — it’s time to pay up.” Facebook’s News Feed algorithm does not take paid advertisements into account (at least not in the same way it treats organic posts). Facebook has very carefully and strategically laid out where and how often their ads appear, but their promises for impressions won’t change. In the end, for video producers to see the best returns on their brand videos and content, it may simply take more buys to keep the numbers up.

Looking for more about online video content? Check out these articles.