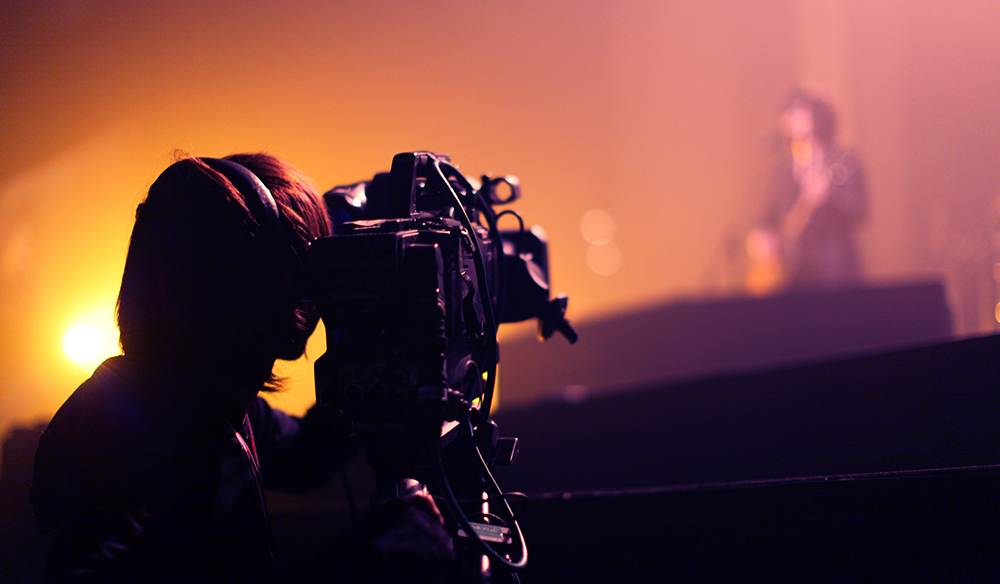 Increase your competitive edge with these eight videography and filmmaking books that will make you better at what you do.

The business of film and video production is extremely competitive. You’ve got to have a well-rounded base of knowledge to stand out from the pack. As we’ve discussed before, books are great way to increase your know-how and skill. Let’s take a look at eight videography and filmmaking books every professional should read. Obviously, this is just the tip of the iceberg, so if you know of any other books that might be helpful for film and video pros, share them in the comments below. 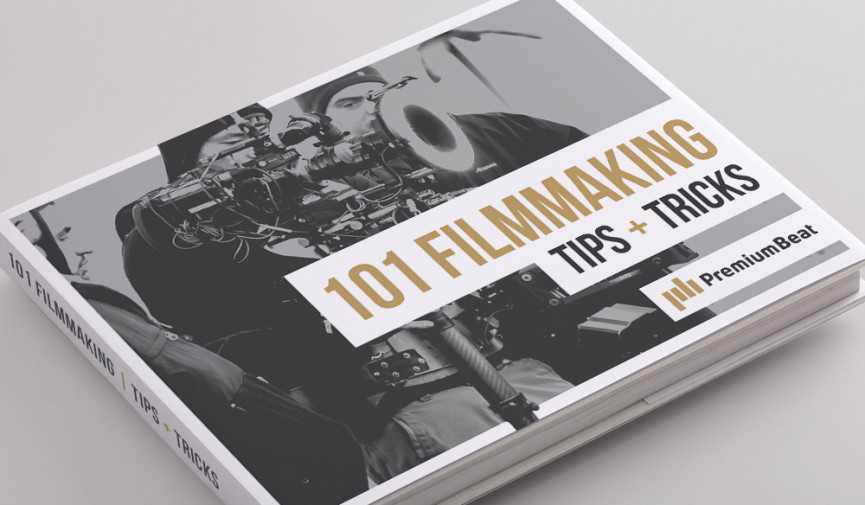 Here at PremiumBeat, we work hard to make sure each and every blog article we publish presents helpful information for anyone working in film and video production. We approached our new eBook with the same attitude.

101 Filmmaking Tips and Tricks is loaded with the kind of quality content you’ve come to expect as a reader of our blog. The crazy part? This massive collection of tips, tricks, techniques, and hacks is totally free. Download it now! 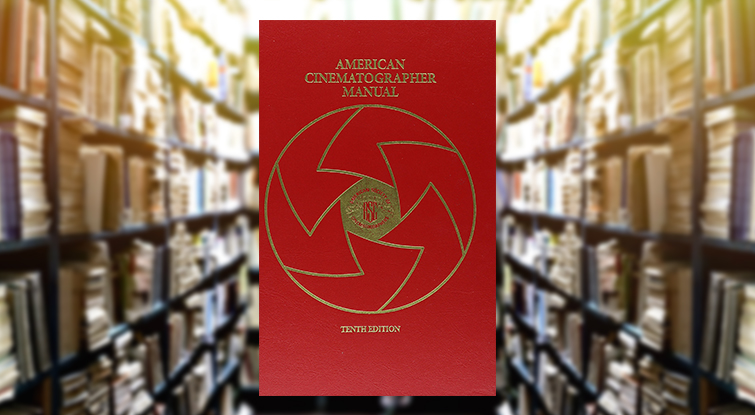 The American Cinematographer Manual, produced and distributed by the American Society of Cinematographers, has long been heralded as “The Filmmaker’s Bible.” As a reference book, it’s still the most widely used in the industry. The 10th Edition, released in 2013, became the first edition to incorporate digital film processes.

3. Film Directing Shot by Shot: Visualizing From Concept to Screen 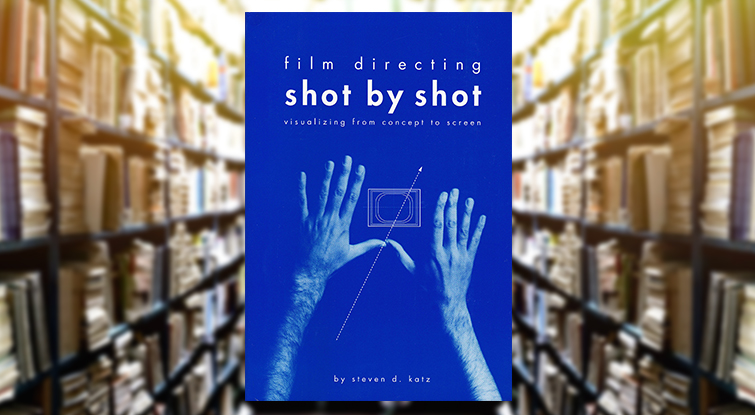 If you’re looking for a complete guide to filmmaking techniques, then Film Directing Shot by Shot by Steven D. Katz is a must-read. Katz walks readers through every aspect of visual storytelling, including production design, blocking, storyboards, editing, staging, camera shots, and more.

4. How to Shoot Video That Doesn’t Suck 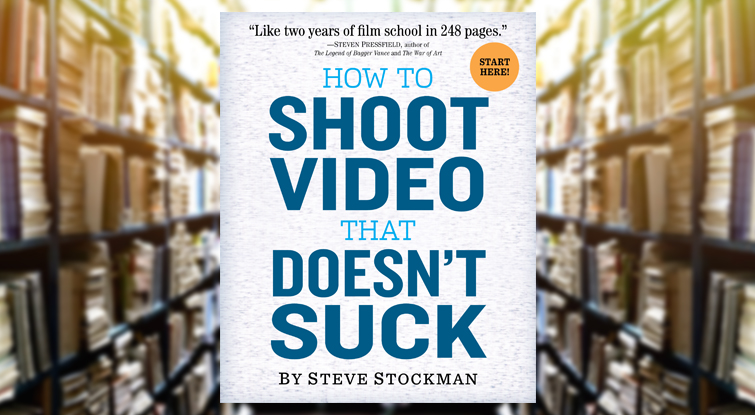 There are hundreds of hours of video content added to YouTube every minute. The problem with most of that content is that it, well, sucks — at least according to author Steve Stockman. In How to Shoot Video that Doesn’t Suck, Stockman guides you through the process of creating clear and concise video content designed to engage your online audience. 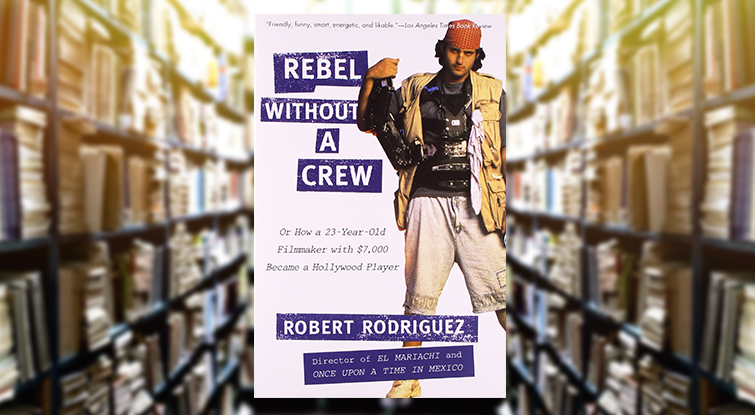 Filmmaker Robert Rodriguez‘s Rebel Without a Crew tells the true story of how Rodriguez developed, produced, and distributed El Mariachi in 1992. It’s an inspirational, relatable book that every filmmaker, be they pro or amateur, should read.

6. Understanding the Business of Entertainment: The Legal and Business Essentials All Filmmakers Should Know 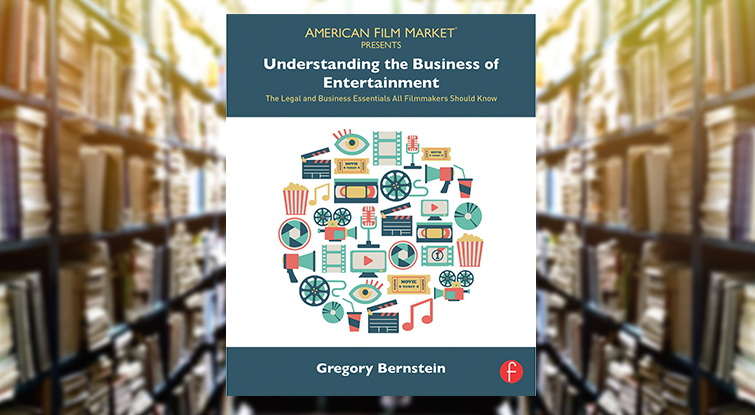 Gregory Bernstein’s Understanding the Business of Entertainment shines a light on a couple of subjects often overlooked by indie filmmakers and videographers: the legal and business sides of the industry. The book offers great insight into provisions and agreements for all creative personnel. You’ll also find all sorts of quality advice on film financing, production deals, insurance, release forms, and more.

7. The Business of Media Distribution: Monetizing Film, TV, and Video Content in an Online World 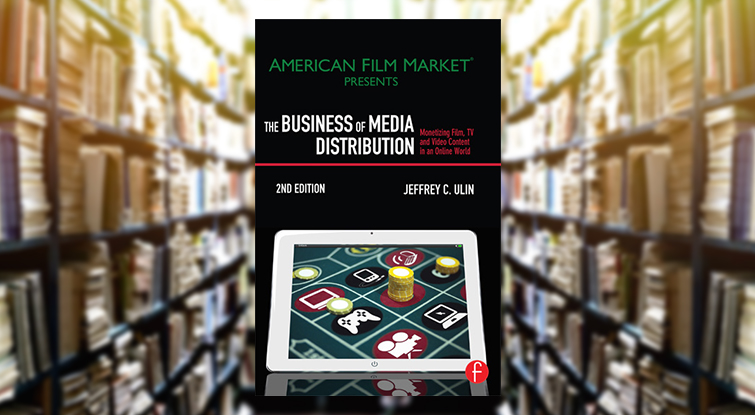 Jeff Ulin’s The Business of Media Distribution is loaded with industry insight into mass distribution — and as the former head of sales for Lucasfilm, Ulin knows a thing or two about mass distribution. Ulin presents concepts that show independent creators how to navigate the complex world of media distribution and how they can work toward earning a return on investment by monetizing created content.

8. The Technique of Film & Video Editing: History, Theory, and Practice 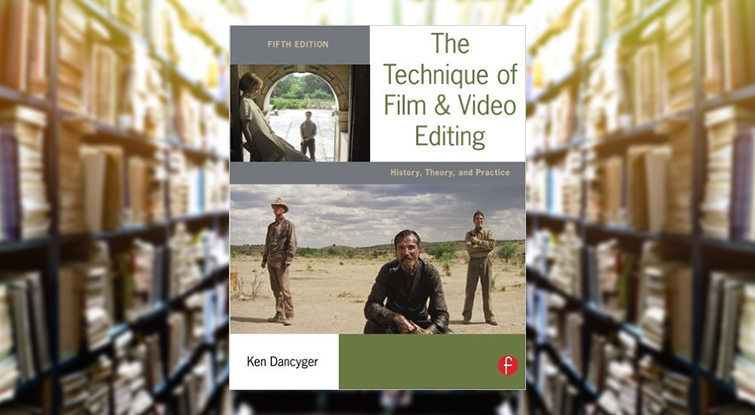 Film historian and media arts professor Ken Dancyger’s The Technique of Film & Video Editing offers a comprehensive look at the standard principles and practices of professional editing. The author explains that editing is essentially the last step in the visual storytelling process — but a step that is incredibly vital to the finished product.

What are your go-to filmmaking books? Have you read any of the books on this list? Let us know in the comments below.