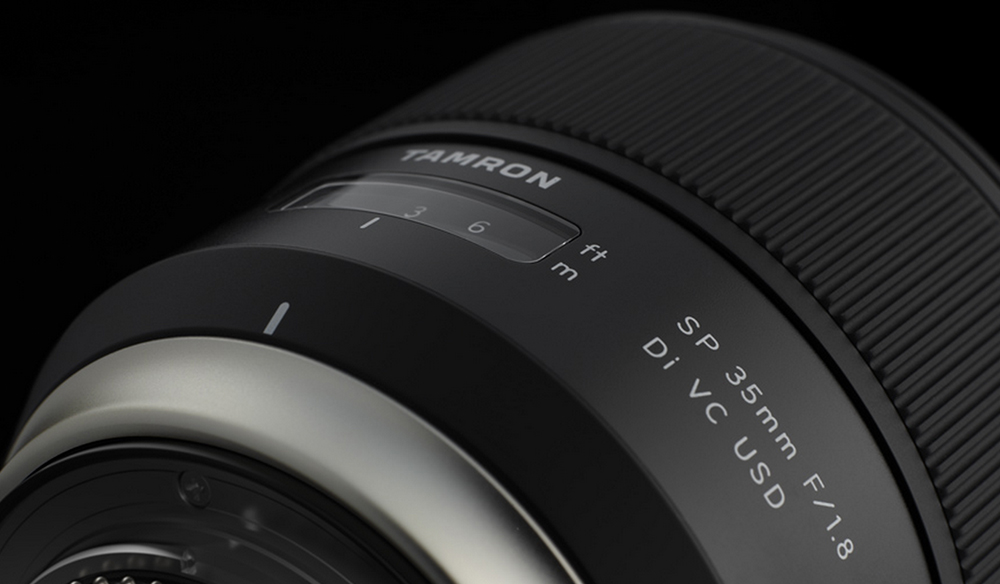 Filmmaking News You May Have Missed (September 2015)

It’s been a big week for filmmaking news. Here are a few headlines you may have missed.

Every year camera and lens companies wait until the end of summer to announce new products… and ladies and gentlemen that time is now. From new lenses to firmware updates,we have a slew of announcements to share with you. Here are a few bits of filmmaking news you may have missed:

For all you lens lovers out there, Tamron has announced their latest additions to their line of premium lenses. While Tamron has traditionally focused more on affordability over quality, their latest lenses hope to find the best of both worlds. The company has announced a 35mm and 45mm f/1.8 lens with all of the anti-stabilization bells and whistles that you would want in a premium line of lenses. The 35mm offers a minimum 7.8 inch focus distance, making it a great macro lens. Here’s a quick demo video showing the new lenses in action.

The lenses feature an Ultra Silent Drive, making them great for wedding and event photography. Here’s an example of one of the test images taken from the lenses:

Sony has just recently dropped the price of the beloved FS700 from $5,000 to $4,000. The price drop would insinuate that there is likely an update coming in the near future (like next week). Don’t let the price drop scare you away… the FS700 is still a fantastic camera that can record in 4K and high fps. If you’re not already familiar with the FS700’s recording capabilities, check out this test footage:

Many have said that Canon seems to be falling behind when it comes to innovation, but Canon just recently announced that they are working on a few big product releases that might change the industry. Most notably, they announced a new 8K EOS camera that would be geared for high-end filmmaking and video production. The product would likely be priced out of the indie market… but if the specs were right, it might be a good camera for future minded professional filmmakers.

For DSLR users, Canon also announced that they are going to be releasing a 120MP DSLR in the future. No word on when it would be available, but if you’ve ever wanted to shoot a picture big enough to place on a billboard, this camera might be for you. There is also a rumor that they are developing a 250mp sensor that we might see in the near future.

Canon is also working on a new 8K display designed to be a professional reference monitor.

No word in when the DSLR, 8K camera, or display will be available, but if history is any indicator, it will likely be NAB 2016. This interesting article from Planet5D suggests that there might be a problem with lenses once these cameras are released.

Panasonic to Give GH4 V-Log Update

The Panasonic GH4 is certainly a great camera for the price, but one of the biggest complaints with the camera is the fact that it only has ten stops of dynamic range when you record video directly into the camera. At ten stops, you can still get good footage, but it’s not quite cinematic. However, in an effort to increase the overall cinematic quality of the internal video, Panasonic will be releasing a new firmware update that will give users the ability to record up to twelve stops of dynamic range.

Initial test footage looks pretty good. It should be noted that this optional firmware update will not be free, rather users will pay $100 to get the update. Here’s a look at the cinematic potential of the V-Log update.

The new update will be available mid-September, so we can should expect to see it any time now. If you’re curious, here’s an image from Panasonic showcasing how users should go about updating their GH4.

You may be surprised to hear that Kodak is still around, let alone making cameras. But the camera manufacturer is alive and well… and they’ve just announced a new 360 degree camera for multi-purpose use. While it’s hard to see its cinematic potential, it could definitely be a fun tool for users looking to jump into the 360 degree video world.

Kodak is saying that the camera is capable of recording 4K, but they’re being a little shady with their adjectives. The camera is only able to record (2,880 x 2,880) footage at 30fps. It’s still impressive for such a small camera, but not quite 4K video. The camera is expected to be released mid-October.

There was also some pretty big news from DJI. The drone manufacturing brand released some substantial updates in an apparent effort to kill off their noteworthy competitor Solo. New updates to the Phantom 3 and Inspire 1 start with an app overhaul in which users can now record low-res footage directly from the drone onto their iOS or Android devices via the DJI Go app.

For more info regarding DJI’s announcements check out our corresponding news post.

Any of these industry announcements getting you pumped?  Share you thoughts in the comments below!