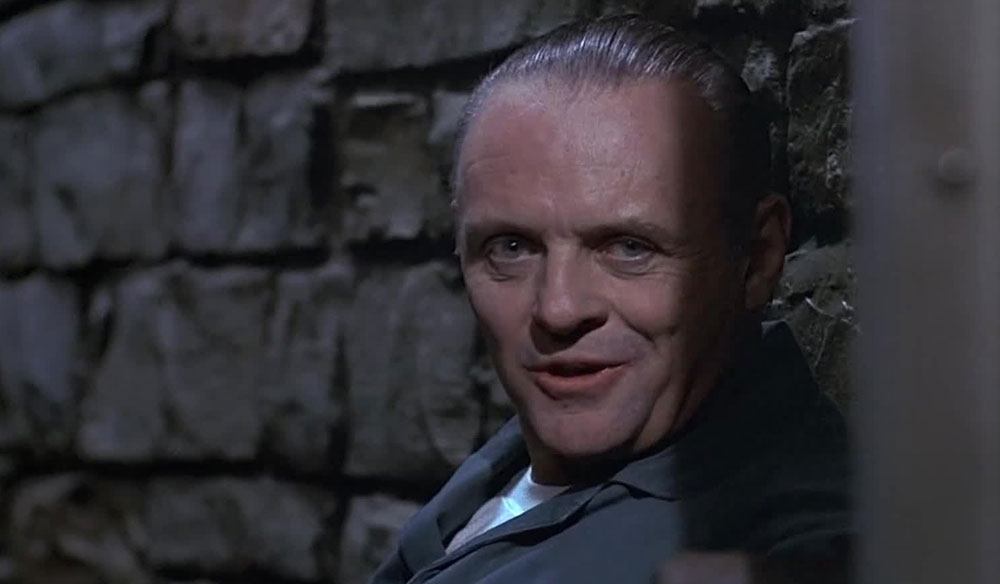 Filmmaking 101: Creating Tension and Suspense in a Sequence

New to filmmaking or video production? Here are a few tips for how to approach creating tension or suspense in your next project.

Tension, in filmmaking or video production, usually refers to mental or emotional strain. It can take an interesting plot twist and make it a poignant moment. It can add real psychological weight to a good scare in a horror film. Tension puts your audience on edge and makes them beg for relief. If you orchestrate the build-up well, that experience of relief can really elevate your storytelling.

Quality tension is often missing in a filmmaker’s early work. Things just kind of happen in the story — there’s no rising suspense, no accumulating details. So how do we go about adding tension to our scenes?

We influence the audience to ask questions that don’t have immediate answers.

As an example, let’s look at The Silence of the Lambs.

Prior to the scene above, Hannibal Lecter had attacked the two officers. The scene achieves its suspense by creating a strong sense of tension. We slowly collect incomplete information as we watch. First, the elevator starts moving against protocol, much to the frustration of the officers below. Then gunshots! Did an officer survive Hannibal’s attack?

When the officers finally go upstairs to Lecter’s holding cell, we get a terrible shock. One of the officers is strung up in a grotesque display as the other lies barely alive on the ground. The scene make the audience wonder “What happened when the camera cut away?” Whatever it was must have been drastic and sudden, which honestly doesn’t make sense. We know Lecter is a genius and has been waiting for a moment to escape. Even though what we’re seeing tells us that Hannibal is lifeless on the roof of the elevator, the audience is suspicious. So the question becomes “What is really happening?” As the police discover each new clue, the mystery becomes more and more pertinent until finally Hannibal reveals himself in the ambulance, alive and well. 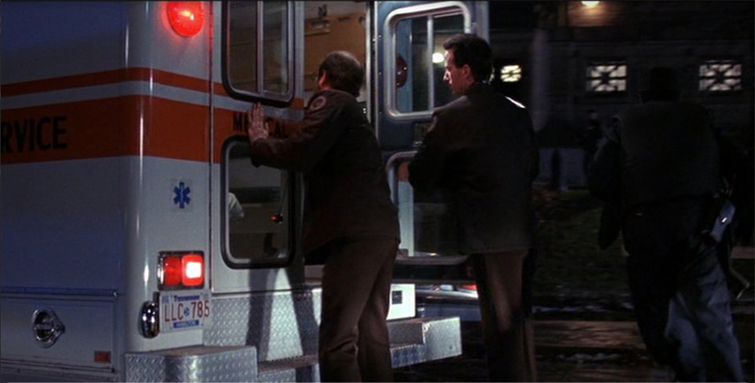 Image via The Silence of the Lambs (Orion Pictures).

You create this type of tension through contradictory evidence. At first, Hannibal seems to have everything under his terrifying control, but suddenly he’s injured and on the run? But somehow he had time to string up one of the officers onto the outside of his cell? The audience knows how horrible Hannibal is and what his escape would mean for the world. Create uneasiness through contradictory evidence, clue by clue, and the tension builds.

Another method is to outright show off the danger. You build this tension by influencing the audience to ask “How will our heroes solve this problem?” Mission: Impossible films usually end with this kind of tension. Check out the climactic ending to Mission: Impossible — Ghost Protocol. For reference, the villain has just launched a nuclear warhead and set it to blow up San Francisco.

We know what the danger is, and now our heroes have to stop it. But the tension builds piece by piece every time something goes wrong. First the terminal gets torn apart, adding another problem. Then the power gets cut off — another problem. Then Ethan Hunt has to chase the villain through this crazy garage to get to the abort button. Every moment adds a new challenge that keeps the hero’s goal perpetually out of reach. 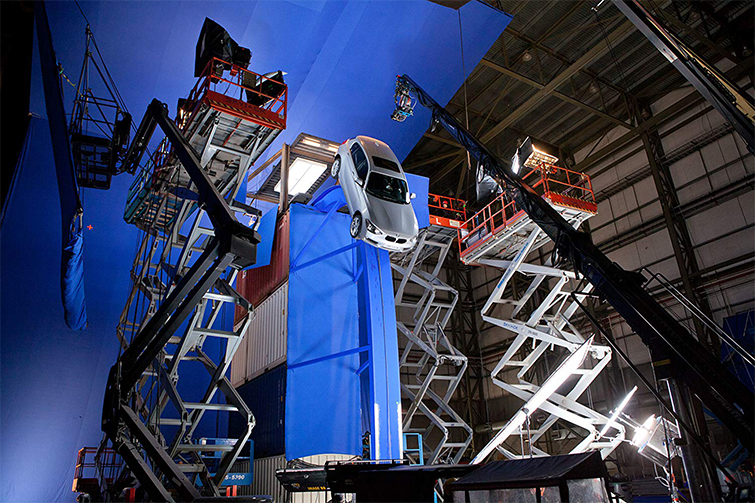 The audience is invested here because if the hero fails, millions of people die, and it’s likely that World War III will begin. The fate of the world is in Ethan and his team’s hands. Once, despite all the odds and combat, they achieve their mission and save the world, the audience can breathe a sigh of relief.

Building tension and suspense is an art. There’s no one way to go about it, and the examples in this article are just two of many ways to do it. But one thing to keep in mind is that building tension is a lot like shooting an arrow: if you don’t pull the bow back far enough, then you don’t create enough tension, and the arrow won’t go very far. However if you pull the bow back too far and for too long, and build some amazing suspense over 15 minutes, only deliver a mediocre twist or conclusion, then your bow snaps and your audience is just left frustrated and unsatisfied.

Get your audience invested. Influence them through clues and stakes to get them asking “What will happen?” Then, at the right moment, deliver a meaningful and powerful reveal.

Cover image via The Silence of the Lambs (Orion Pictures).

Looking for more introductions into film and video production? Check these out.