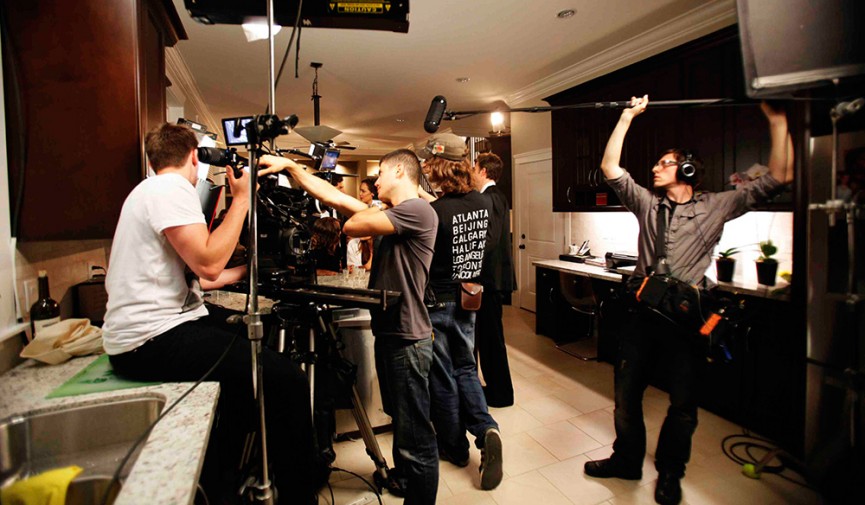 Filmmaking Tips: How to Stop Wasting Time on Set 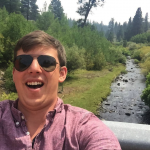 Your film may be set for disaster before you even begin rolling. Here are a few filmmaking tips for optimizing your productions.

Sometimes, filmmakers get the short end of the stick; companies and clients don’t have the money, time, or true desire to make the most of each project. This can be rather frustrating for those seeking to progress in the industry by making each project better than the last. Here are a few filmmaking tips that can help you maximize time, money, and energy while giving clients the best value for their buck.

Time spent on planning is something most people tend to neglect on any sized budget, but it is essential when it comes to creating an organized piece. Not being prepared will cause setbacks, which, in the end, will be costly on set, both in time and money.

These are often the most overlooked points of pre-production:

Missing these elements not only hurts your schedule and budget (because of overtime pay), but can hurt your personal image and work ethic as well. A crew can easily see the difference between a production that has been properly planned compared to one that’s just “winging it.” Typically, a set that’s well prepared will always start and end the day on time with minimal stress and a happy crew.

Yes, the more experienced you are, the easier it is to just show up and “make it happen,” but the reality is that proper pre-production saves the morale of the crew. Nothing is worse than having a team of filmmakers NOT wanting to be actively present and who only show up for the paycheck.

A few simple items can be overlooked when it feels like there’s too much packed into a day. Things like walkthroughs with the crew, department head meetings in the morning, or a simple team gathering for a schedule summary are all crucial to the flow.

If everyone is on the same page, then the entire team can move towards the same goal.

However, if that game plan is only known by the Director or Assistant Director, then the crew may be overworked trying to accomplish tasks that are irrelevant for the production.

Many have seen it: the frustrating moment when a crew sets up lights, cameras, set dressing, and sound equipment because everyone thought the shot was facing the east — and then the director strolls in an hour late and says, “oh by the way, we’re facing west today.” Suddenly, that huge setup has to be taken apart and reset, and the rest of the day is delayed because of a difference in mentality.

We all want that cinematic look with perfect dolly shots, sliding shots, and great angles that give us the artistic style we all have grown to love. Unfortunately, when crushed for time, many of those shots are the first to go because there’s a higher demand for coverage.

A great tip, when it comes to time management for shots, is to count the number of setups (camera moves, lens changes, etc.) that are needed for the day. If you’re “run and gun,” you’ll be maxed out at 50-60 setups in a 14 hour day — any more and you’ll be sacrificing the integrity of the film. For television production, 25-30 setups are average. In film, it’s closer to 20 or fewer in a day is normal. Don’t ever plan to shoot more than you can handle; be realistic in what you can accomplish, and stick to it.

In the end, investing thought ahead of time will save time in the long run. Have a solid idea of what is needed before ever stepping foot on set. When that day comes, make sure to keep the crew updated so that all hands are on the same page. The number of setups is vital to a proper day of planning. Don’t be greedy, and plan for what you know you can accomplish. Following these tips will help make the most of your valuable time and energy on and off the set.

What tips do you have for optimizing your film set? Share in the comments below.