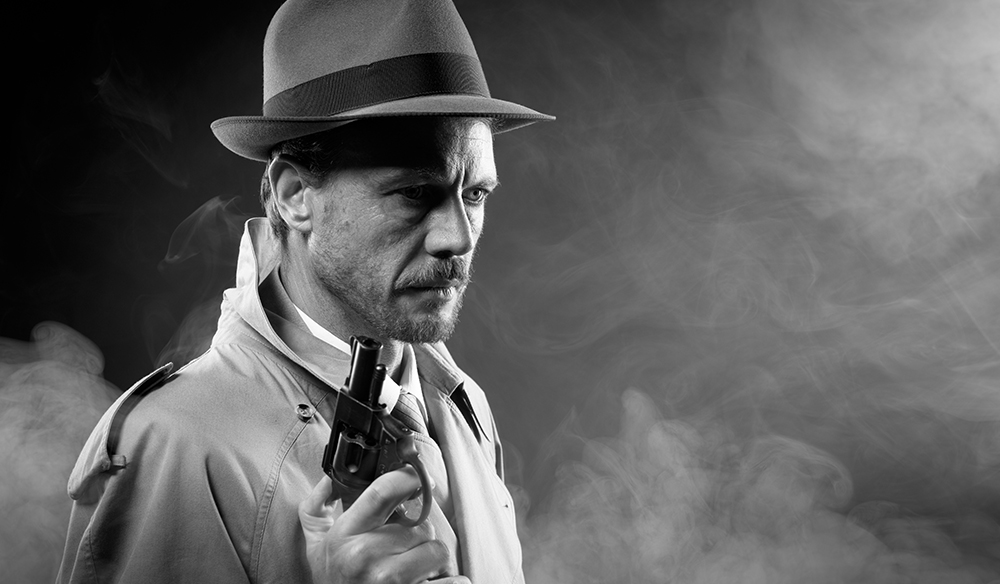 Nothing drips with atmosphere quite like film noir. Learn how to create a stark low-key film noir look in this helpful video tutorial.

Identified by high contrast and emotional dialogue, film noir is an iconic style that can be used to add a level of retro-drama to your project. However, the style is very different from what one might call modern three-point film lighting.

Instead of soft lighting, Film Noir is characterized by very direct harsh lighting. In the following tutorial, filmmaker Tom Antos will show us how to create a film noir effect using a single light source. The tutorial covers:

In this filmmaking tutorial, Mr. Antos uses Premiere Pro to achieve his film noir style effect. However, you can use any popular NLE to get a similar look.

This video was first shared by Tom Antos. Thanks for sharing, Tom!

Want to learn more about lighting your film? Check out a few of the following posts:

Have any tips for creating a moody film noir style effect? Share in the comments below.