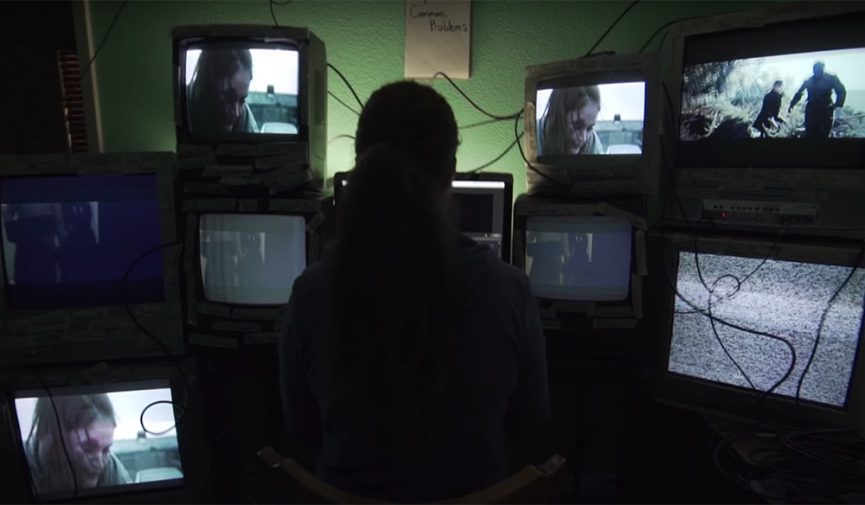 Trying to make a cinematic short film, but feel like you just can’t get it right? Check out a few common beginner mistakes to avoid.

When I was starting out in film school, I came up with many short film ideas that I thought were amazing, but when I shot them, they came out completely different than I had imagined. I believe many student filmmakers share in this experience – you try your hardest to make a quality short but it always seems to come up . . . short. Thankfully, Dr. Karen Pearlman, a lecturer in screen production at Macquarie University, teamed up with the popular YouTube channel This Guy Edits to show you how to improve your short film and bring it closer to your original vision.

1. Mistaking Your Own Experience for Cinema

When brainstorming ideas, the first place that people usually turn is their own experiences. After all, everyone is the protagonist in their own life story. In your mind an experience might seem cinematic and emotional, but to others it’s probably not. You have to objectively look at your story and see what can be improved upon. This is why some “Based on a True Story” movies don’t follow the original story to a T – exaggerating the truth helps your audience engage and empathize with your story.

You can get an objective view of your story by having different sets of eyes on your script before you start shooting. This will give you multiple perspectives on your idea, rounding it out to a script that audiences will receive well. You can also achieve objectivity by handing off the footage to an editor. If you edit your own footage, you may keep things that you think must be in your final product. But a lot of the times, that’s not the case. When you hand off the footage to a different party, it removes the emotional ties to whatever you’re cutting.

Ahh, yes. The arduous task of casting your project in film school. It can get awkward. You either have to ask your friends to be actors (they normally aren’t actors), or you have to just leave it up to an open casting call (normally only a few people show up). Sometimes, the options are extremely limited.

Take your time with this process. Don’t just choose an actor because they’re available. You might have to make sacrifices if you’re on a strict project deadline, but if you plan ahead and give yourself more time for casting, you can try to seek out the right person for the role.

When you do hold a casting call, direct the actors to change up their performance after their first try and see how they react to the changes. Sometimes the best actors for your projects are the ones who listen to your direction well, compared to those who just look the part.

One of the biggest problems in many student projects is that the dialogue mirrors the characters’ actions almost exactly. It’s a storytelling crutch that completely takes the viewer out of the moment. For example, a character announces they are leaving by saying, “I’m leaving.” It’s obvious they are leaving…they are walking out of the door. Instead of moving along the story, it slaps your audience in the face with whatever it is you want to convey.

If you want invested viewers, you have to let them draw their own conclusions. Take the phrase “Show, don’t tell,” to heart. Show the audience that the character is sad through their actions. Why do you think silent films are so timeless? Because you don’t need dialogue to tell a story.

I wish someone had told me this when I first started shooting my own projects: Not everything has to be shown. Your first instinct might be to show everything that your character is doing because that’s what seems natural. But cinema is wildly different from real life. You have to condense your story to make it engaging. Nobody wants to watch 22 minutes of someone getting out of bed. You have the unique opportunity to make an essential highlight reel of life – just skip to the good parts and cut out the filler.

Here’s a tip to figure out what parts can be cut: Read your script out loud and time it. Does every moment in your script seem to follow the same time blocks? If it does (and it probably will), try to make your script more dynamic. Make sure that your emotional beats aren’t cookie-cutter versions of themselves. With some editing, your script will come out a lot more believable than it was before.

5. Failing to Answer the Question, “What Is This Film About?”

One of the classic mistakes students make when creating a film is forgetting what their film is really about. They may know the plot, the climax, and the resolution, but not what story they are trying to tell. Theme is important here. You can map out a story all you want, but if it doesn’t have a convincing theme, it’s just not going to work.

I like to use the film No Country for Old Men to provide an example of this. You can track the plot of this film  easily – a man finds a bag of cash in the desert and goes on the run from the man trying to get it back. But, is that really what the film is about? Not exactly. The overarching theme is more fundamental and more human – it’s about the sheriff encountering evil in a new world.

A theme should be just vague enough that if done right, everyone can relate to it on some level. When writing your film, try to condense your story to just one line. Is is something that you still connect with? Then explore that one line and expand upon it to create your vision.