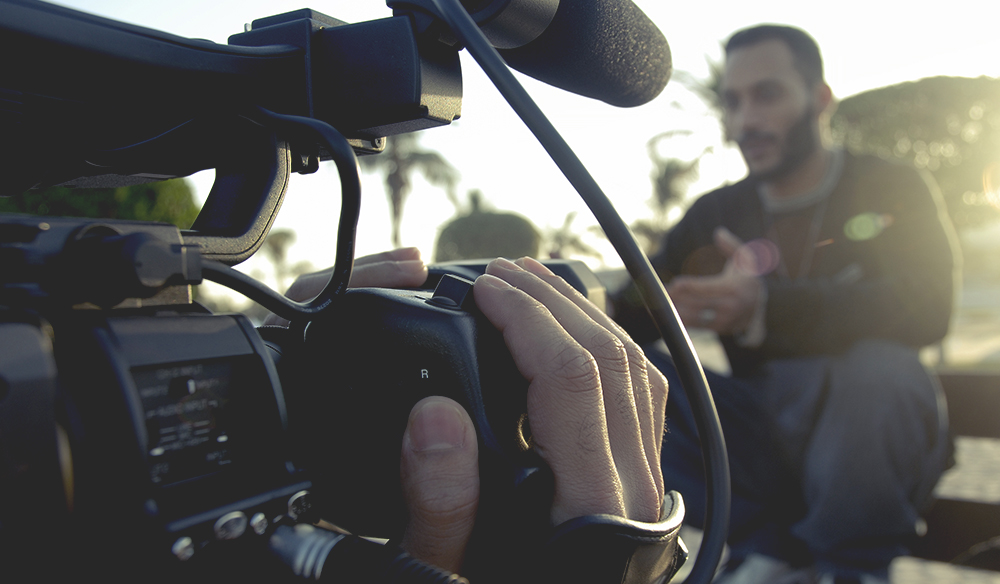 Help organize your auditions with this free audition sign-in sheet.

Despite the internet having a crazy influence on the way in which movies are cast, there’s nothing quite like having an actor audition for a role in person. From personality traits to subtle non-verbal acting techniques, a face-to-face audition is a great way to get a realistic idea of your actor’s potential. In the audition process, there are many important forms to have nearby, including the following free audition sign-in sheet.

What is an audition sign-in sheet?

As the name implies, an audition sign-in sheet is a form used to help organize your auditions. Using the form can help you organize the audition process, allowing you to call people back for an audition in order of their arrival. Because the form has a phone number field, you can physically call your actors if they are waiting in a location other than the audition room.

When is an audition sign-in sheet used?

An audition sign-in sheet is typically used anytime there is a physical audition that will have more than five actors audition. The form serves three purposes: Let the casting people know that an actor is present, organize basic contact information, and organize the order of auditions based on the position on the list.

When an actor arrives, you will typically have a casting liaison ask the actors to sign-in on the form. Actors will then be given a more detailed form to fill in with basic information about themselves like availability, measurements, special skills, etc. Actors will then be called into the audition room in the order in which they signed in.

Interested in learning more about the casting process? Check out a few of the following posts:

Have any tips for casting? Share your experience with us in the comments below.