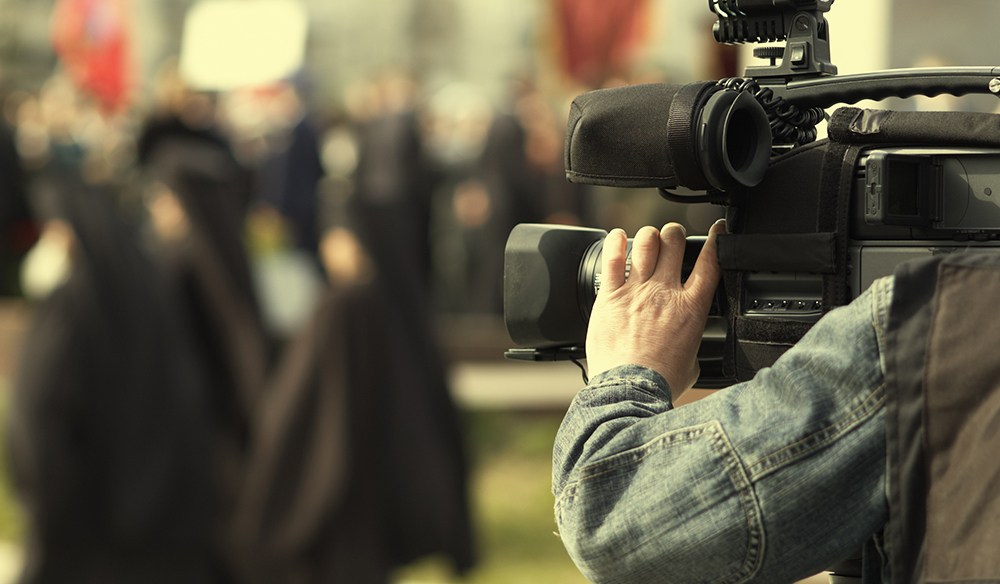 Get some local help on your next production with this free film commission list.

Film commissions come in a variety of sizes depending on your location. For example, in Texas there is a State Film Commission and a Dallas Film Commission. Depending on the size and scale of your production, you will need to contact the appropriate office. To help you along your filmmaking journey, we’ve compiled the contact information for the film commissions of all 50 states and Washington D.C.

Film commissions aren’t just limited to helping out those interested in shooting a feature film. A film commission is also a fantastic resource for VFX work, short films, commercial shoots, and documentary production. A lot of times a film commission will have a public job board with filmmaking jobs in their area of coverage.

A film commission can also be a good resource to use after production, as most film commissions have an active role in hosting film festivals and conferences. If your film paints their state in a good light, they might even give you a grant to shoot!

This form is meant to be saved and used for future reference. On the form, you will find the phone numbers, mailing addresses, and websites of the film commissions from all 50 states. The information is accurate as of spring of 2015.

Want to learn more about working with film commissions? Check out a few of the following resources:

Have any experience working with Film Commissions? Tell us everything you know in the comments below.