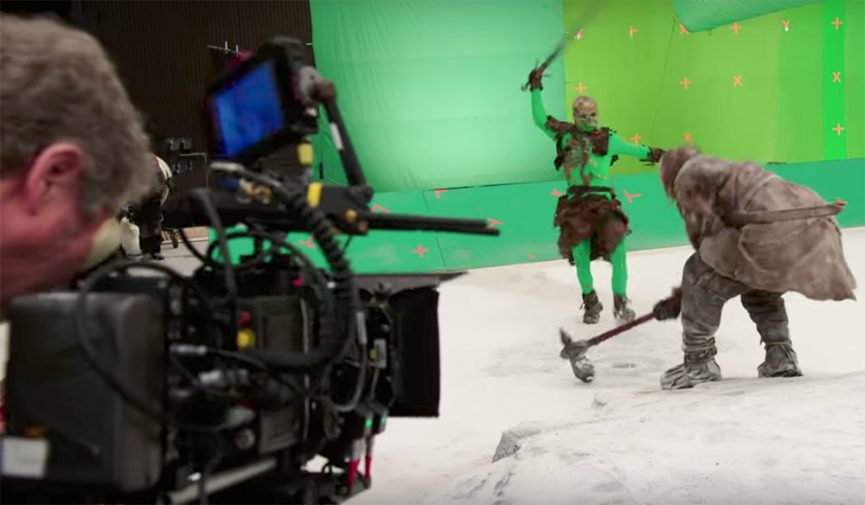 One of the best ways to learn anything is to study the masters. Go behind the scenes of Game of Thrones for insight into every aspect of filmmaking. 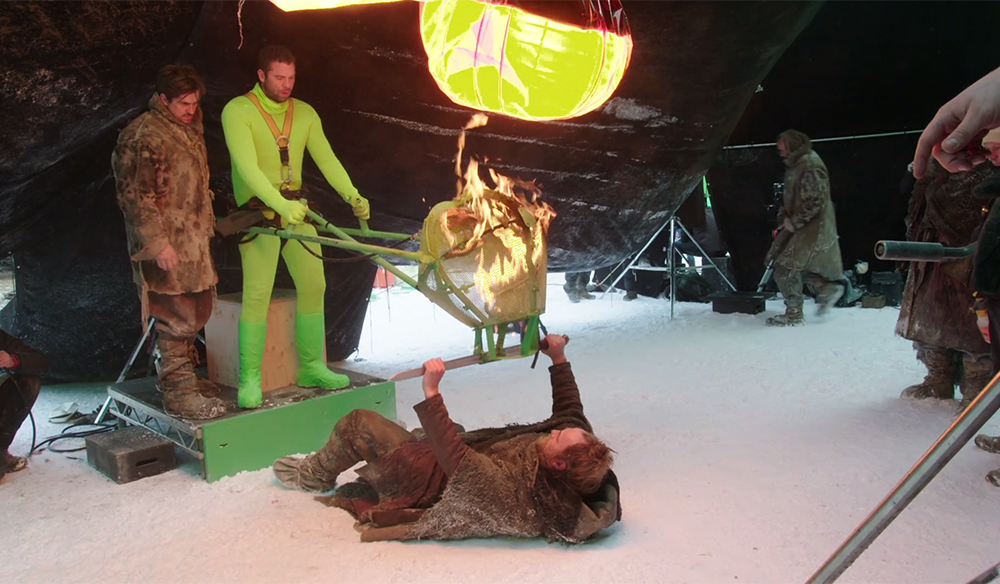 The current king of fantasy, HBO’s Game of Thrones, has been releasing weekly making-of videos for some of the biggest scenes of this season. The result is one of best resources for film students looking to understand how a film gets made — from concept to the screen.

This isn’t new for HBO’s signature show. They have been publishing commentary and behind-the-scenes videos from the get-go, but since the Battle of The Bastards, most episodes have been offering insight into how these scenes actually get made. If you’re new to filmmaking (or even if you’re a seasoned veteran), these BTS videos are invaluable tools for sharpening your craft.

Here are some of the best from Season 7. Be warned, spoilers lie ahead.

Who should watch: directors and production designers.

Directing a battle is an audacious task. As director Matt Shakman says, “When you have a big battle sequence, especially one where you have multiple points of view, you have to figure out how you balance those and what is the chief point of view that you want to lean on . . . and I chose Jamie.” Without a central point of view, the audience becomes entangled in a cinematic fury of blood and knives with no real vantage.

Since the scene is a fiery inferno, this video offers several highlights regarding how the crew made the location look like it had been scorched by a dragon.

Who should watch: SFX & VFX crew.

In Episode 2, we see Euron Greyjoy attack the Greyjoy’s loyal to Yara and the army of Dawn. This scene is set on a ship, at sea, at night, lit by fire. Quite the task. As show runner David Benioff says, “Fire is one of the hardest things for VFX to replicate, so they’d always rather have real fire on set. Even now with all the advances in VFX technology real fire just looks better.”

If you’re looking to make progress in VFX or SFX, the behind the scenes here is a great demonstration of the collaboration between the two departments.

While not directly pulled from the episodes, during the buildup to season 7, HBO released three short videos about different creative areas of the show: the music, the costumes, and the special effects.

While not as extensive as the featured videos, the three videos explore elements of filmmaking that often get overlooked by cinematography and VFX tasters.

A Story in Score

A Story in Special Effects

A Story in Cloth

You can find more videos like this on the Game of Thrones YouTube channel. There are definitely some more gems in there.

Looking for more video tutorials? We got one for just about everything in our collection.