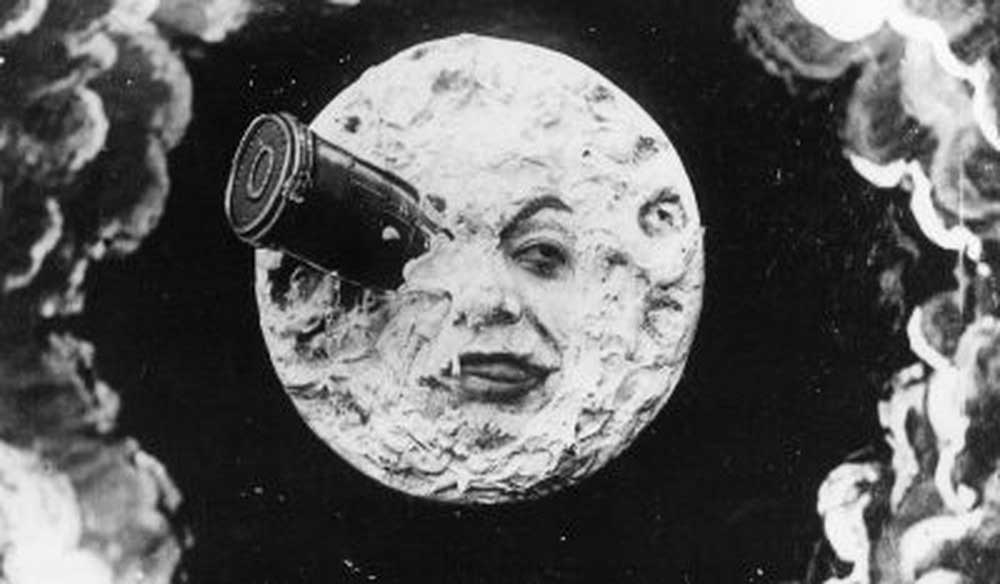 In this write-up, we’ll break down the science-fiction genre for a look at how you can learn to create your own sci-fi film adventures.

From its earliest iterations, art has captured humanity’s fascination with the future and the unknown. Today is no different, especially in film, and one genre truly captures our imaginations — science fiction.

Tracing back to the silent film era, with the speculative science fiction classic A Trip to the Moon by Georges Méliès (1902), the science fiction (or sci-fi) genre has been a staple of the cinema.

So, if you want to explore the stars with a sci-fi project of your own, let’s look at some of the different sub-genres and how you can apply their tropes to your own stories. (And, if you’re looking for more information on genre and sub-genre, here’s a quick primer on genre theory). 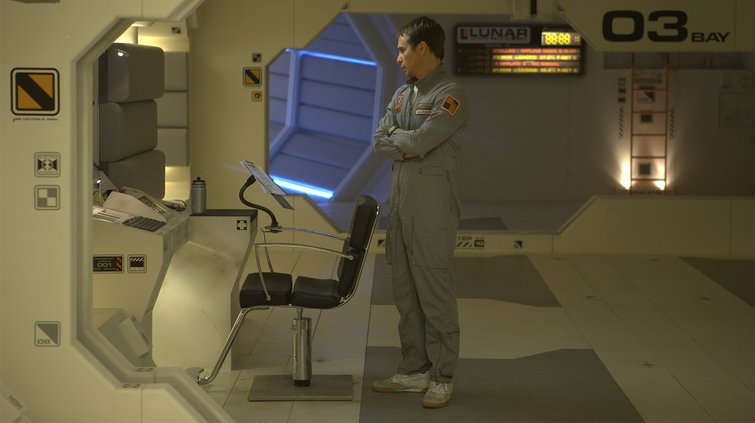 Space travel is one of the more prevalent sci-fi journeys. Image via Moon (Sony Pictures).

While this first sub-genre is kind of a hodgepodge of several sci-fi elements, the prototypical concept for a science fiction film project involves some sort of simple science — and more often than not — space travel.

From Star Trek to Star Wars to Battlestar Galactica (and every rip-off in-between), science fiction has enjoyed a great film and television history, exploring the galaxy on futuristic spaceships. However, just because it’s well-worn territory doesn’t mean it isn’t still fertile creative ground for aspiring filmmakers.

For every major big-budget, space-travel blockbuster like Interstellar, Ad Astra, or Star Wars: The Rise of Skywalker, we’ve also seen plenty of mid-budget hits and low-budget indies like High Life, Moon, and the SXSW-standout Prospect that create stories that are just as compelling with surprisingly clever and well-made costumes, sets, and space travel sequences. 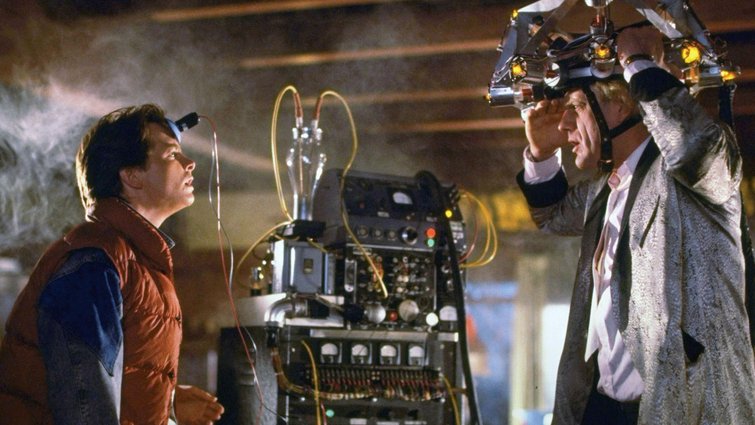 Time travel sci-fi has been popular throughout the history of film. Image via Back to the Future (Universal).

Similar to science and space travel, sci-fi has a long history of exploring the concept of time travel. From Doctor Who to Back to the Future to Twelve Monkeys, time travel science fiction can either be a hardcore exploration of time travel as theory (à la Looper), or simply a plot device to help further other genre tropes and plot points (à la Bill & Ted’s Excellent Adventure).

Perhaps even more than space travel, time travel is one of the most accessible sci-fi sub-genres for independent filmmakers and for smaller-budget projects. Yes, notable blockbusters like Avengers: Endgame could be considered time travel sci-fi films, but so can the Sundance award-winning Primer — which the filmmakers made for under $7,000.

Even more abstract than space or time travel, travel of the human mind has long captivated sci-fi audiences. And no medium is more suited to explore these weird connections between reality and fantasy than film. From the entire concept of The Matrix to the odd dreamscapes of Eternal Sunshine of the Spotless Mind, the cerebral science fiction film offers a rich tradition to filmmakers creative enough to explore it in new and exciting ways. 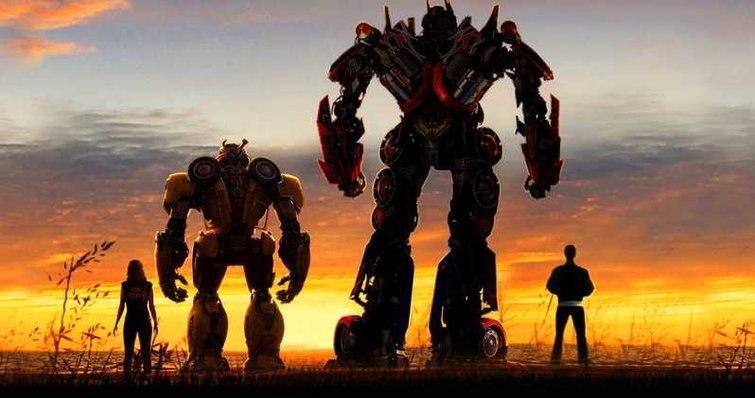 Robot sci-fi deals with the idea of man vs. abomination. Image via Transformers (Dreamworks).

So, here, we’re combining a few sub-genres, but for good reason because robot science fiction is often a part of so many other sub-genres. However, for every trope that gives us something like Transformers, it also shares roots with the basic monster sci-fi elements of The Beast from 20,000 Fathoms, Jurassic Park, or Godzilla.

That’s not to say that every film with a robot or android is a man vs. monster narrative, but generally speaking, when creating a world with some sort of abomination, the sci-fi sub-genre’s endgame is usually a showdown between man and beast — like the Terminator or the Cloverfield monster. 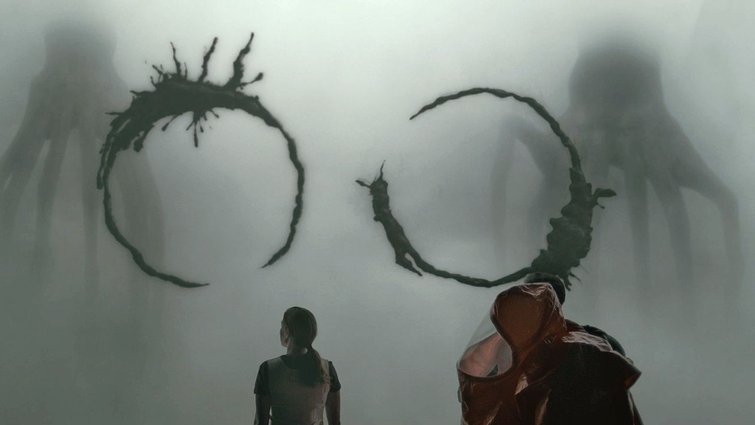 Finally, another sub-genre is the disaster and alien-invasion-disaster. The textbook example of a classic alien invasion disaster would be the multiple iterations of The War of the Worlds. However, from Mars Attacks! to Starship Troopers to Arrival, the sub-genre has morphed over the years to explore many different versions and nuances.

So, if you’re ready to get started, help yourself to some of our free sci-fi filmmaking assets, and get to work!

For more insights and resources for genre exploration and sci-fi filmmaking, check out some of the articles below. 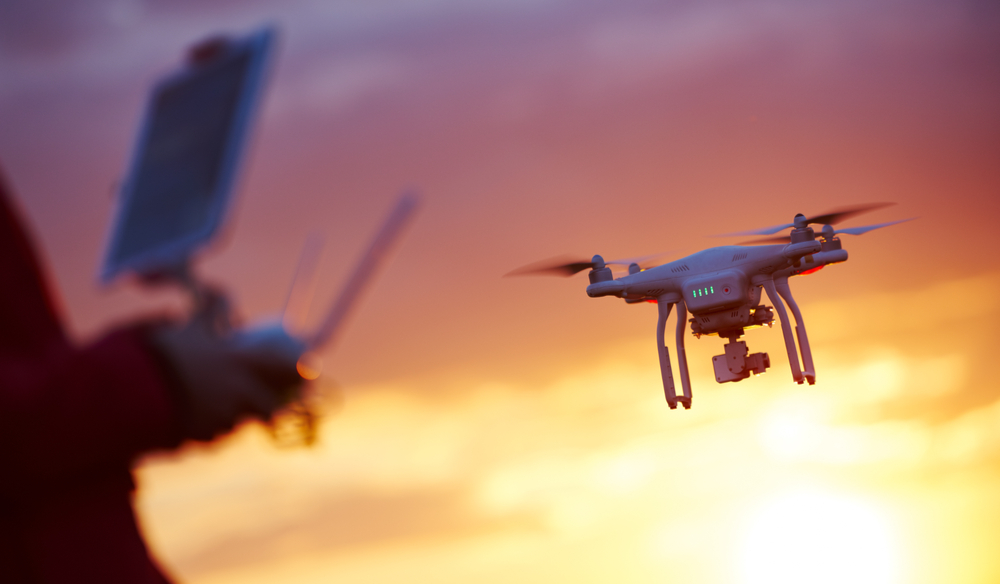 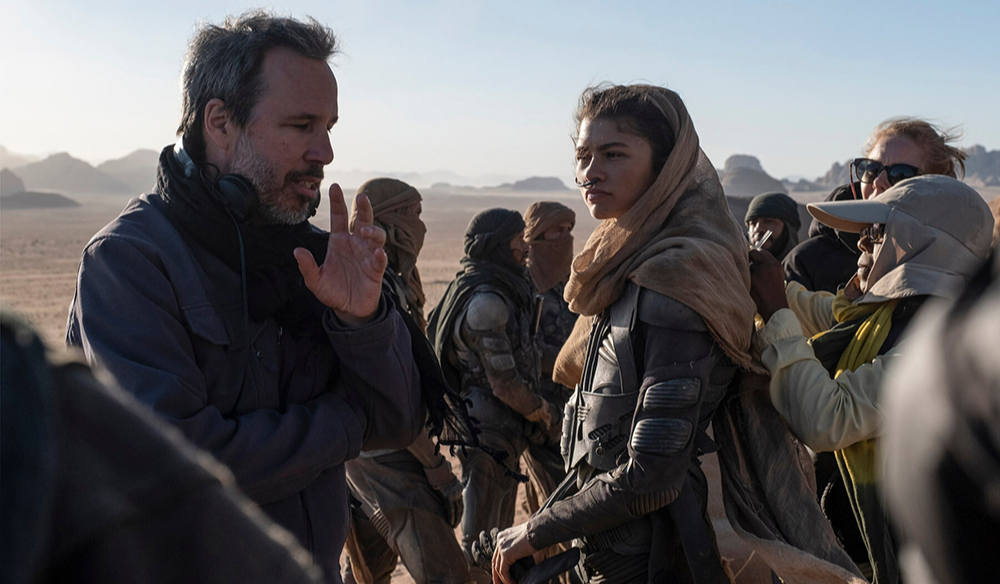