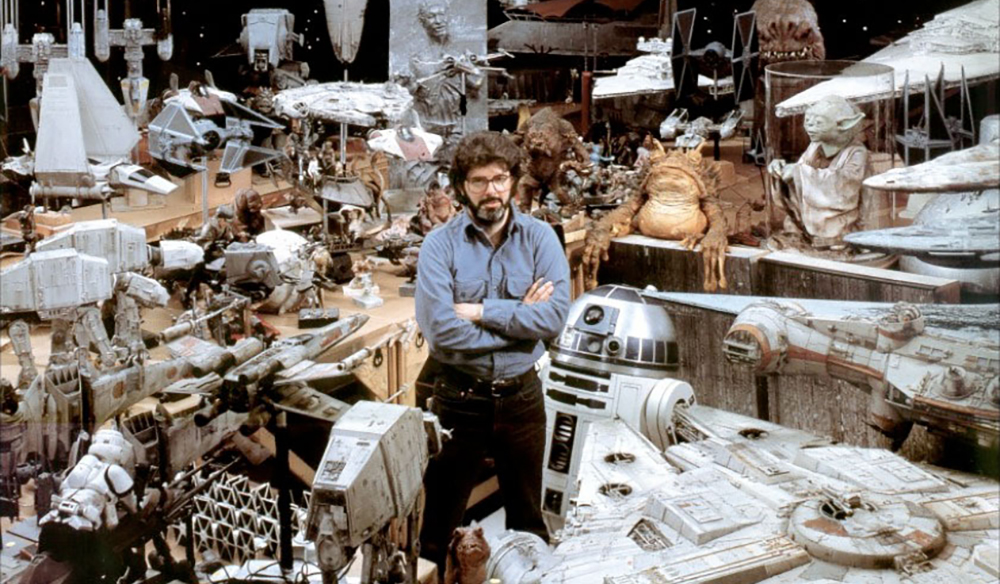 From the Moon to Galaxies Far, Far Away: Miniatures in Space

Miniatures, which are often not that small, are scale models used to create special effects. From cities to spaceships, miniatures and models are physical set pieces often used for explosive visual effects. Here are some stunning uses of miniatures in sci-fi films.

Miniatures have been used in film since the beginning. Georges Méliès used miniatures in his early films, including the legendary 1902 film A Trip to the Moon. An actor wearing moon make-up had a model rocket crash land on them. It would become one of the most iconic images in movie history.

The 1953 version of War of the Worlds used miniatures and models to achieve many of the films special effects. Take a look at this behind-the-scenes documentary with the cast and crew of the film. 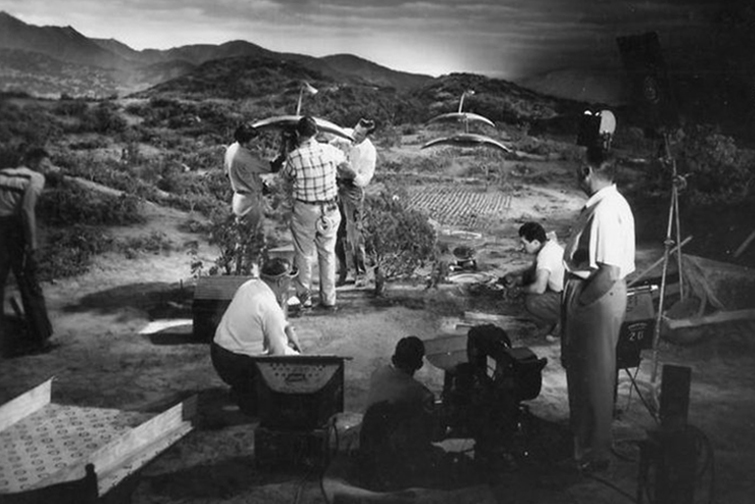 Image via Aint it Cool

The space craze of the 1950s and 60s saw countless sci-fi films and television shows using miniatures, like Star Trek. Using blue screen technology, the Starship Enterprise model was used in the famous intro and throughout special effects sequences. 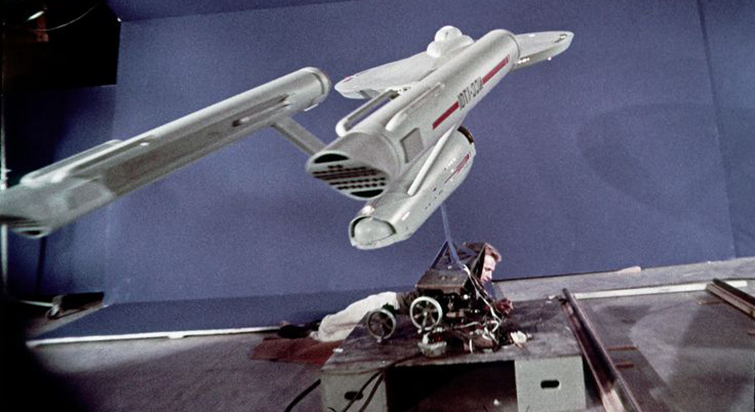 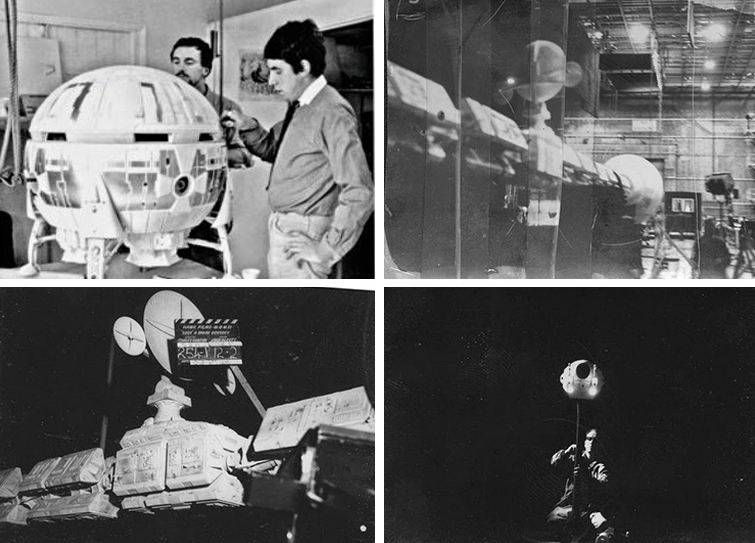 The technique of using model kits for parts was also used by Industrial Light and Magic when they created the hundreds of miniatures for Star Wars. 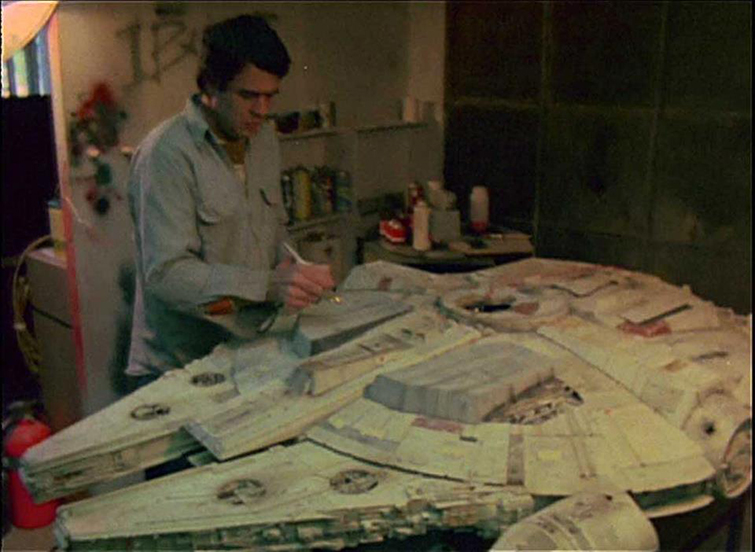 The success of Star Wars turned ILM into a special effects studio unlike any before. Take a look at this behind-the-scenes video of Star Wars VFX. In the video, you’ll see miniature ships and the massive Death Star model used in the finale.

Miniatures and models were a huge part of Independence Day. Though the space ships were mostly computer generated, the film relied on practical effects for explosions. The destruction of the White House is the most iconic image from the film. The White House building was a 1/12 scale miniature. The great Jeff Goldblum takes us behind the scenes in this featurette.

If you think the miniature hasn’t been used much since, think again. Films are still traveling into space with miniature models. Miniatures were used in Moon and recently in Christopher Nolan’s Interstellar. 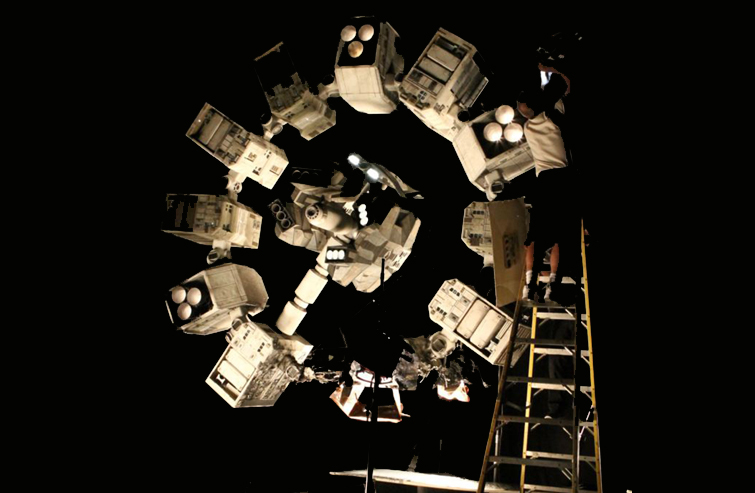 What are some of your favorite uses of miniatures in film? We’d love to see them in the comments below.