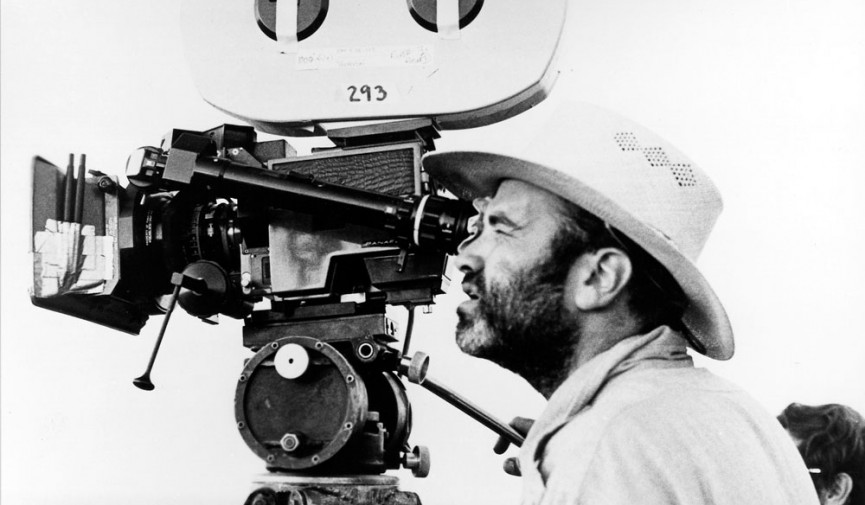 How to Get That Terrence Malick Look in Your Next Film

All of the great directors have a signature style that is at once recognizable and wholly representative of their work. Perhaps one of the most iconic cinematic styles belongs to the enigmatic director Terrence Malick as seen throughout his four-decade career.

His films are all very connected with each other and very recognizably his work. But it’s very tough to put your finger on why that is or what you’re seeing in that the technique is not immediately obvious.

While the Malick-style is built on a rich tapestry of motifs and pathos, the cinematic tropes are distinctive and actually quite achievable on projects big and small. Here are some of the key ingredients to capture that “Terrence Malick look.” 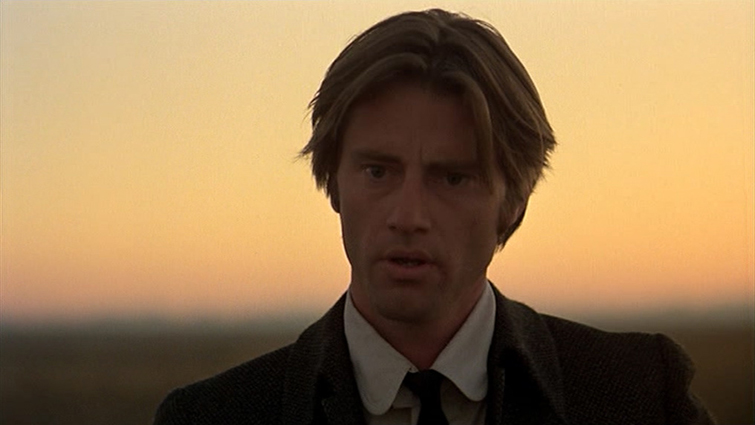 Most notable in the picturesque big Hollywood production Days of Heaven, Malick’s insentience to shoot as many scenes as possible in fleeting dusk light might be his most notable hallmark. The shadowless glow of twilight is perfect for capturing that Malick lighting style (as well as evenly lighting your scenes). 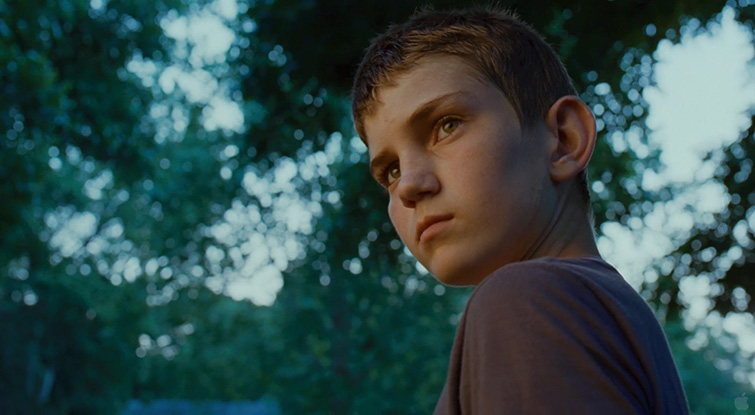 After Days of Heaven, Malick disappeared from cinema for 20 years. Once he returned, he completely abandoned many of the traditional Hollywood styles in which he was forced to work early in his career. The set two-shots and conversational cut-betweens seen in most narrative formats were eliminated in favor of a wandering wide-angle camera that constantly circles around subjects as they wander through the film.

If there is a Terrence Malick “shot” that has been most pastiched and reused, it would have to be the close-up of a hand being held out and lightly touching flowing blades of grass or wheat. You can see the same shot in pretty much every one of Malick’s films, as well as appropriated in shots from The Assassination of Jesse James and Marie Antoinette.

This is a style that stems back to his first feature, Badlands. Whether it’s simply light through tree branches, snakes sliding across grass or buffalo gawking at Richard Gere, Malick seemingly has never passed up any opportunity to break from filming movie stars to shoot scenic inserts of nature in its beauty.

All the Malick footage in the world would be for naught if it didn’t include characters from the filming whispering existential non-sequiturs to no one in particular. Bonus points if the actor or actress whispering is being subjectively circled while lightly touching a tree branch in a friscilating dusk.

If you’d like to see some of Malick’s influences firsthand, here’s a great supercut put together by Jacob T. Swinney of Malick-style shots in non-Malick directed films.

What are your thoughts on the Malick look? Have any other style examples to share? Let us know in the comments!