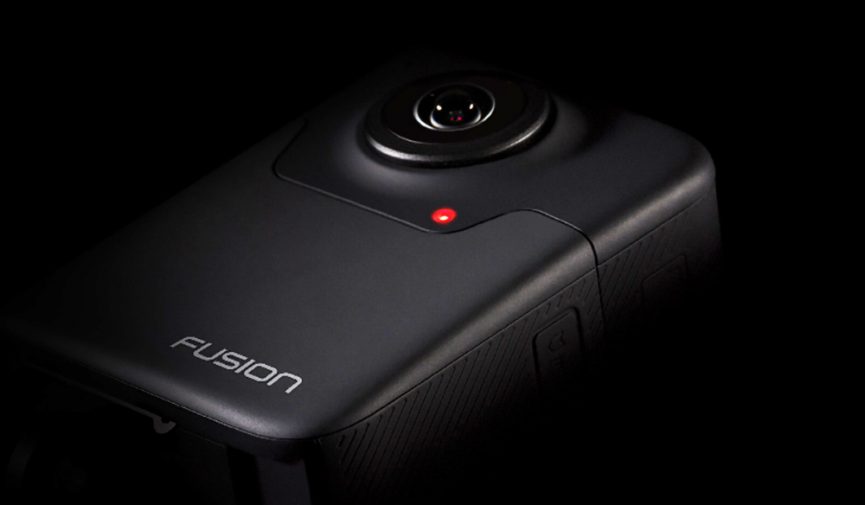 All images via GoPro.

Oh, GoPro, what will you come out with next to stay relevant? The brand’s latest NAB announcement features their new “Fusion” camera, which boasts 5.2K resolution at 30FPS. The camera also records both non-VR video and takes photos as well, making it an across-the-board offering that should have a little something for everyone.

“Fusion is just that, the ability to capture every angle simultaneously … as though you had six GoPro cameras fused into one. Whether filming for VR or traditional fixed-perspective content, Fusion represents the state-of-the-art in versatile spherical capture.”

Fusion’s 5.2K resolution works with a new OverCapture program to allow users to create non-VR video and photos out of their full VR recordings. This allows for more flexibility in 360-coverage, which you can “punch out” into traditional, HD-quality formats.

Here’s Abhimanyu Ghoshal’s take from over at The Next Web on the feature:

This lets you record in all directions and then choose the composition and angle you want for your shot during post-production, thus granting you more creative freedom when creating fixed-perspective video and high-quality still images. 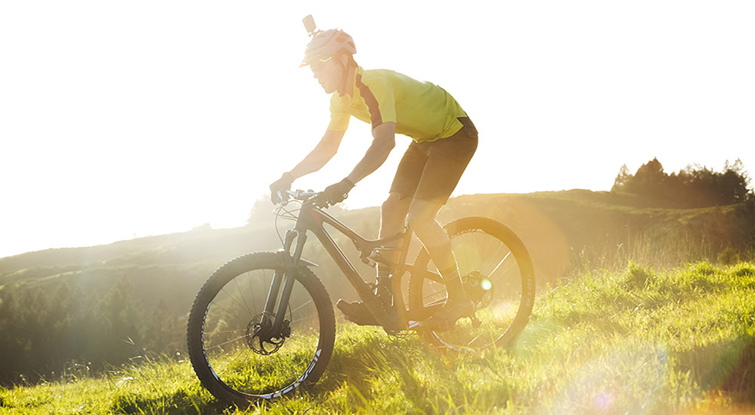 To coincide with the new camera’s limited commercial release toward the end of 2017, GoPro will be working with some lucky select “pilot partners” — which includes brands, agencies, and general content professionals — to give feedback and produce content with the Fusion. You can apply for the program here.

No word on pricing or exact launch date yet, but you can follow the news at GoPro’s site here.

Are you excited for GoPro’s newest VR offering? Let us know in the comments.