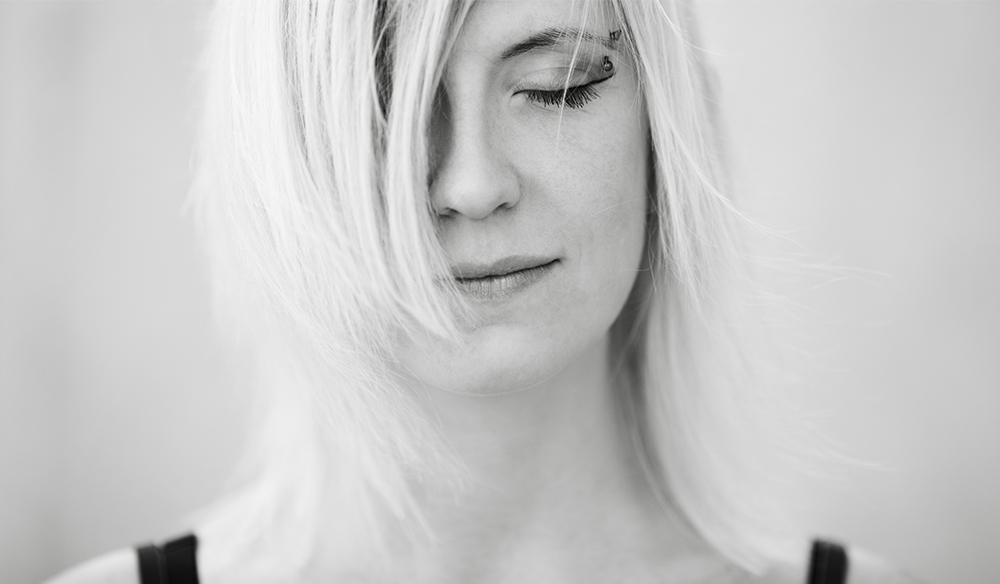 High-key lighting is for more than just reality TV. Let’s take a look at a few cinematic examples and examine a couple ways to get the shadow-free look.

What is High-Key Lighting?

High-key lighting (unlike low-key lighting) is a lighting technique in which shadows are minimized. High-key lighting has its roots in the era of classic cinema, when a set would simply be doused with light in the same manner in which a theatre stage is lit. In modern days, you will typically see high-key lighting more in sitcoms and comedies than dramatic action thrillers.

There’s no defined point at which low-key lighting becomes high-key lighting, it’s more of a general rule of thumb. For example, if you’re shooting outside in the shade, you’re probably going to have a more even distribution between light and dark areas on your subject. It would be safe to say that this would be considered high-key lighting. However, different lighting directors might have different opinions about what’s high-key and what isn’t.

In this example from the first (and better) Avengers movie, we can see high-key lighting in action. In fact, it’s interesting to see how the lighting in the scene changes as the conflict escalates. At first everyone is evenly lit except for Nick Fury, but as the scene progresses we begin to see a shift to a more low-key light setup.

This is another great example of a complex lighting scenario that uses high-key lighting to create something deeper. In this scene from Inglourious Basterds, we see Hans Landa subtly interrogating Perrier LaPadite. But instead of the “bad” guy (Landa) being put into shadow, Quentin Tarantino decides to evenly light Landa’s face when we cut to the close-up. This is probably to emphasize the fact that Landa is a terrifying person with nothing to hide, unlike the guy sitting across the table.

Wes Anderson is probably the most famous habitual user of high-key lighting in modern cinema. In this example from Moonrise Kingdom, we see both subjects evenly lit despite the fact that the scene takes place outside.

Depending on your situation, high-key lighting can be either incredibly easy to produce or incredibly difficult. Let’s take a look at how to get a high-key look using some simple lighting setups.

1. Bounce Light Off the Ceiling

If the ceiling in your location isn’t incredibly high, you could try simply bouncing a bright light off of the ceiling. This will essentially create a large soft-box above your subject. This technique can work well, but (just like when shooting outside) you’ll want to watch for dark circles in your subject’s eye sockets.

2. Use Multiple Lights to Fill in the Gaps

Another way to create a high-key lighting look is to simply find the shadows and fill them in with light. This tutorial by Denis Rule shows us how to create such an effect in a studio.

As you watch the video, you’ll probably notice that Denis uses quite a few lights to get the high-key look. Depending on how evenly lit you want your scene to look, it can take a lot of lights to even out the shadows. The video was made for photographers, but the basic concepts remain the same for continuous lighting scenarios.

If you’re shooting outside, it’s advised to use an outdoor reflector to soften your shadows. This is normally done by simply holding the soft white side of your reflector under your subject so that light can softly bounce from below and fill your subject’s eyes.

Want to learn more about lighting for film? Check out a few of the following links:

Have any tips for shooting high-key lighting? Share you insights in the comments below.