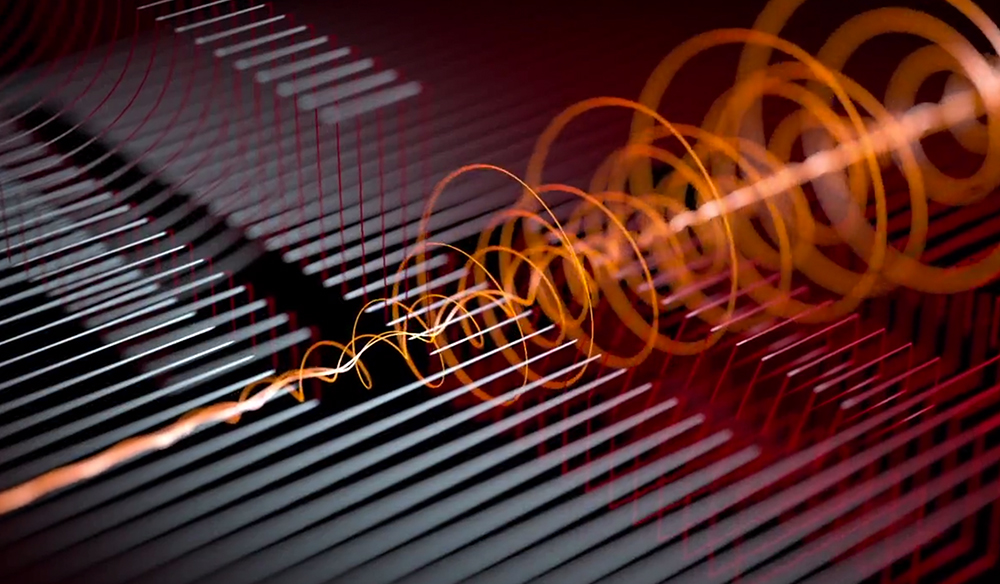 Ahead of the product release in January 2015, a new demo shows off the insane capabilities of Houdini 14.

If you’re not already familiar, Houdini is a professional VFX/modeling/animation application designed to give users the ability to create amazingly realistic effects in less render time that it would take in similar 3D programs. With multiple options in the compositing, animation and modeling space, Houdini 14 is one contender worth checking out.

The video outlines a few of the new features that will be included in the next update, Houdini 14:

As you can see from the video there are a lot of great features to get excited about including:

Houdini 14 will be released in January of 2015. In the meantime you can download either a free trial of Houdini FX or a free non-commercial version called Houdini Apprentice.

Are you excited about Houdini 14? Share in the comments below.