How to Create a 1000 Watt Equivalent LED Light Panel

Learn how to create a DIY LED panel in this extensive video tutorial.

When we come across a DIY video tutorial about how to create filmmaking gear, we’re usually a bit skeptical. How hard is to create? Is it practical? Will it actually last? The following DIY lighting tutorial excels on all levels.

LEDs are increasingly in popularity – and in the following video tutorial by DIY Perks you’ll learn how to create a 1000 watt dimmable DIY version with inexpensive parts. 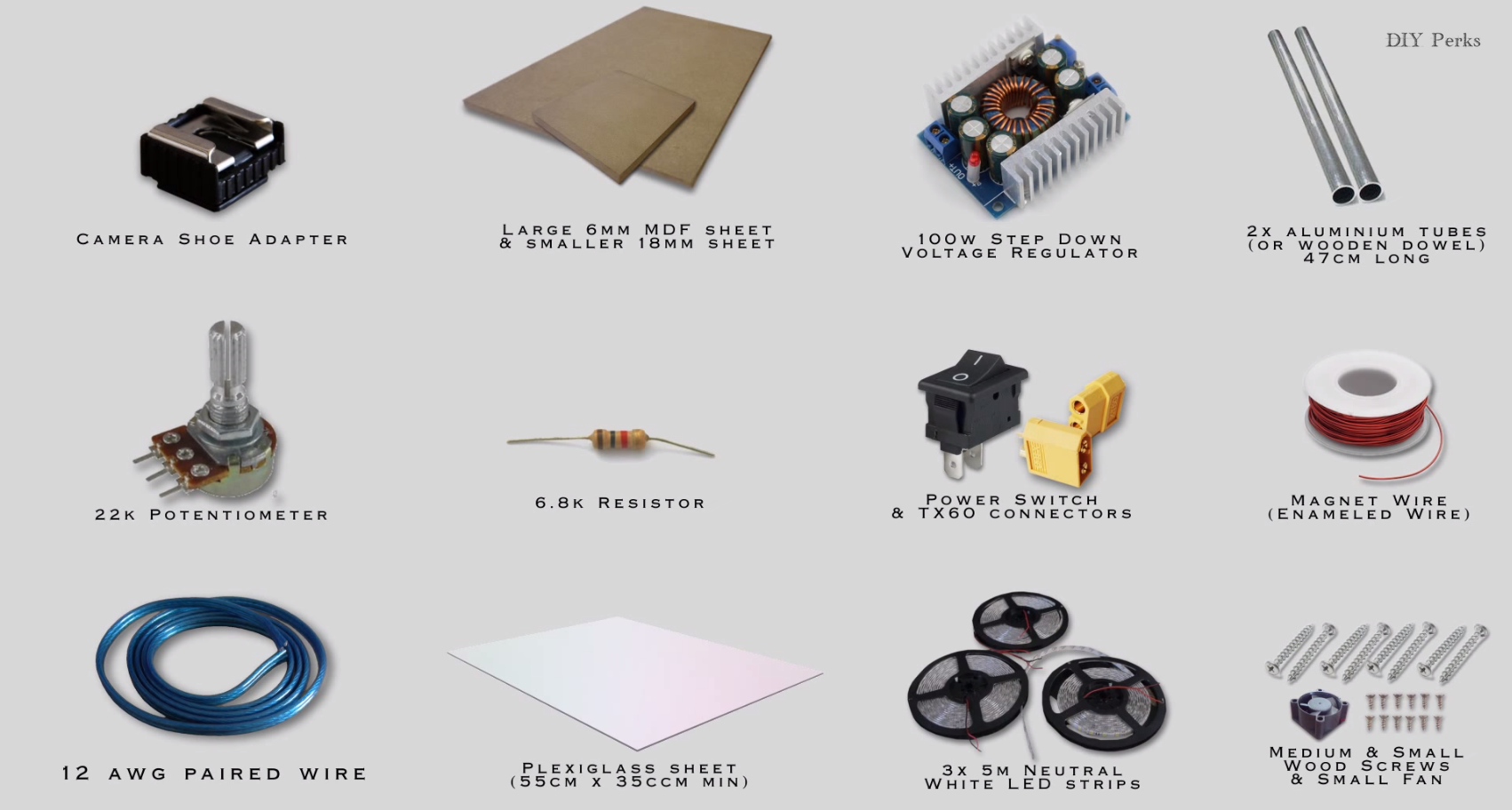 Now I know what you’re thinking, “$200 bucks, that’s a lot of money for a DIY project.” Considering a cheap LED panel goes for about $600 you actually have the potential to save a lot of cash.

This tutorial was first shared by DIY Perks on their YouTube channel. Thanks for sharing guys!

Want to see more DIY filmmaking tutorials? Check out the DIY Section of the PremiumBeat blog.