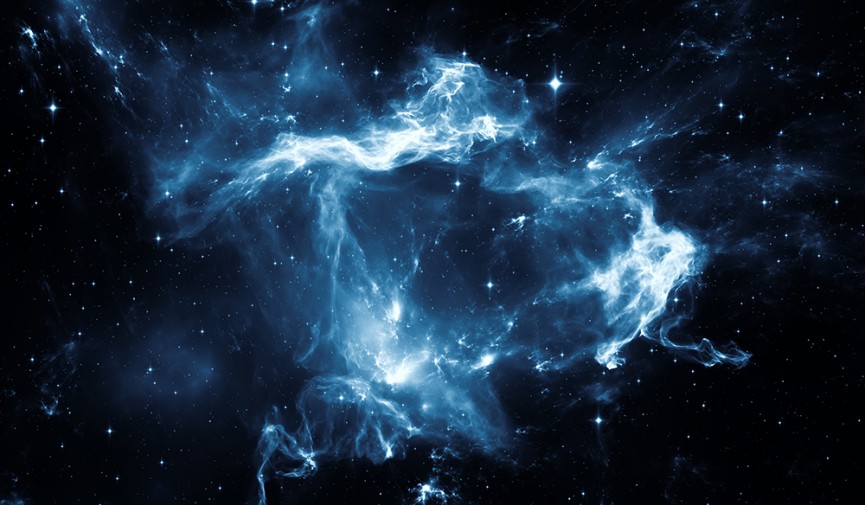 How to Create a Realistic Nebula in After Effects

Get inspired by images from NASA and build a realistic 3D nebula in After Effects using both Trapcode and HitFilm.

Well, have no fear. Great tutorials abound on the web that can show you how to do just that using After Effects along with the Trapcode Mir and Form. We’ll also give you a glance at how to achieve this same effect in the all-in-one 3D & VFX software HitFilm. To get us started, let’s check out this tutorial from Peder Norrby. He’s released a great Nebula Construction Kit developed to go along with his fairly easy tutorial.

Here are some of the examples of his work using the method from the tutorial above.

As many of you know, an easy way to create such compositions would be to utilize the 2.5D or parallax effect. This is the process of taking 2D images, breaking them up into separate layers, and then animating them in 3D space through After Effects. If you’re unsure on how to achieve this, here is a great tutorial from Joe Fellows and The Creators Project.

You can take the parallax effect one step further and develop a realistic moving shot of a person from a 2D image, which is done through a combination of Photoshop and After Effects. For that, here is a great tutorial from Vale Productions and the use of displacement maps.

If you happen to be working in the 3D & VFX software HitFilm, you can create a realistic nebula scene using the same Hubble images from above and then mirror the construction steps in After Effects. For that, you’ll want to check out the tutorial from HitFilm below and make sure that you download the project files.

Once you master these techniques, especially those in After Effects using the Trapcode suite, you can set your sights a little higher and maybe develop something like the Star Trek Into Darkness title sequence. For some inspiration, here is a video for this sequence by its creator Video Copilot’s Andrew Kramer.

Want more After Effects tutorials? Then check out these articles from PremiumBeat.

And if you want to throw an incredible distortion effect over the top of your epic space imagery for that heading-through-a-worm-hole vibe, try this After Effects template from RocketStock!

Are you feeling inspired? Have tried any of these methods to create your own space sequence? Share your experiences with us in the comments below.