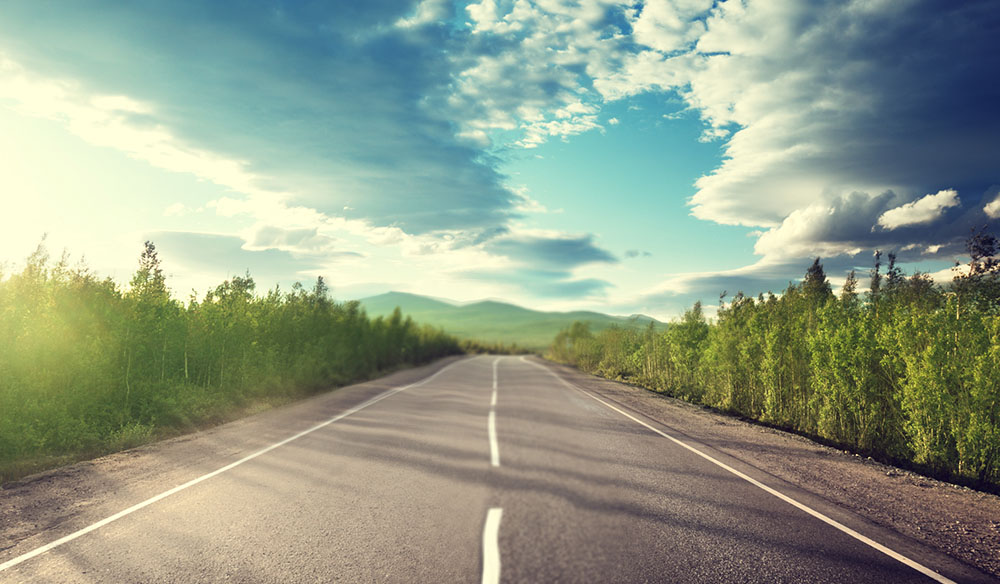 How to Create Heat Waves in After Effects

Learn how to create displaced heat waves in After Effects with this easy-to-learn technique.

Make a mask around the area in which you want the wave effect to be. Feather out the edges to about 250 pixels.

Add the turbulent displace effect to the Wave Matte layer. For my example I set the amount to 245 and the size to 100.

We don’t want our waves to be stationary. So in order to make the waves move, you should set keyframes to both the offset and the evolution parameters. Set a keyframe that will move the offset upwards over time and set a keyframe moving the evolution forward. There are no hard and fast rules about what the layers should be set to. Simply mess around with the movement until your waves seem realistic.

Add a turbulent displace effect to the Adjustment Layer. Turn the amount and size down to 30. Set a keyframe for the evolution so that it makes one full rotation every five seconds.

Add the Fast Blur effect to the Adjustment Layer. Don’t turn it up too far. Set the blurriness around 4 and check the Repeat Edge Pixels box. 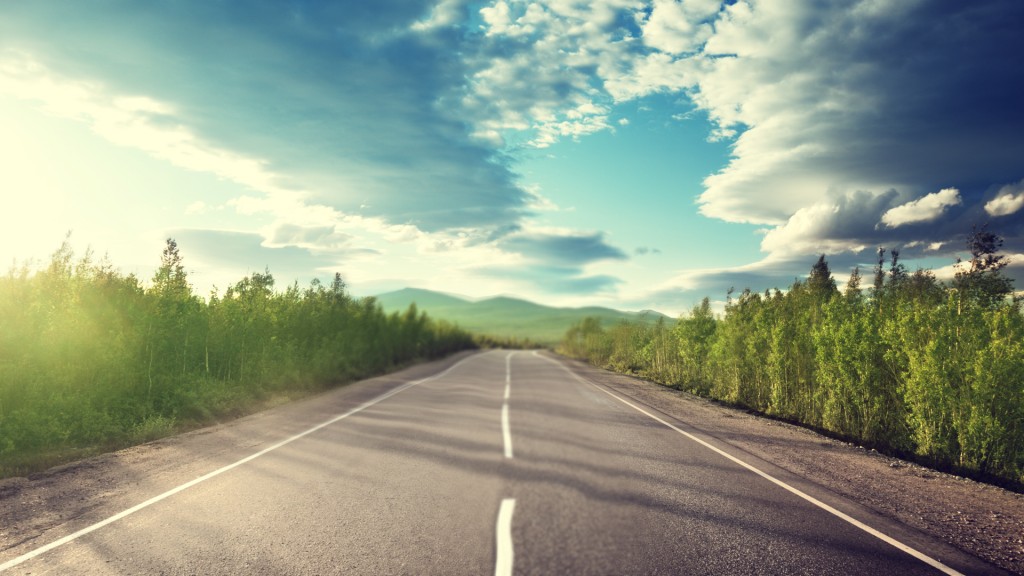 Have any tips for creating a more realistic heat displacement effect? Share in the comments below.