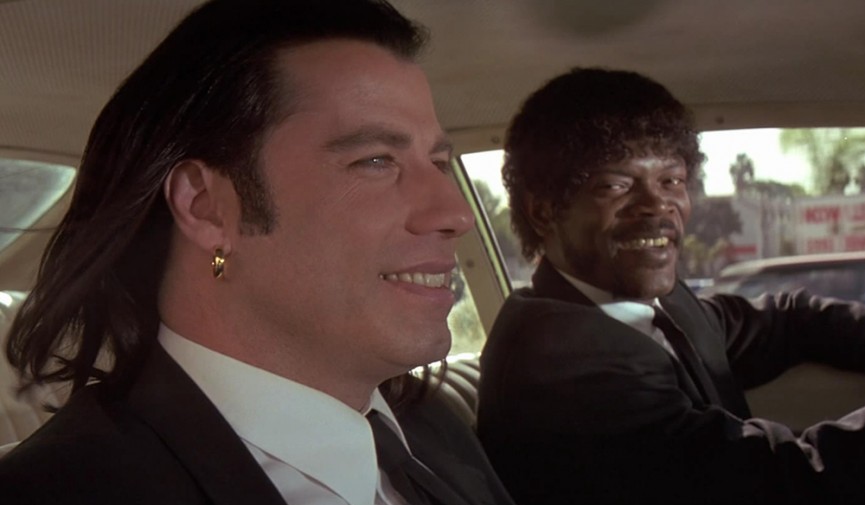 How to Shoot a Car Conversation Scene

Here are some different approaches you can take the next time you want to take your shot on the road.

There’s something about the cinematic road scene that is deeply embedded in American film and culture. Whether it’s Thelma & Louise or Little Miss Sunshine or Dumb and Dumber, there’s cinematic beauty in the conversations we have while trapped inside a car. However, from a DP’s perspective, it can be one of the most difficult and taxing set-ups to tackle.

This method involves the least amount of moving (parts, and in general) but the greatest amount of post-production. Leaving the car stationary and setting up a green screen will allow you to control the scene as much as possible. However, it will require some serious editing chops to fill every mirror and window reflection in a believable way that looks natural.

The car mount method (dash cam, side mount, etc…) would be your best DIY small-production option. It’s also the riskiest in terms of possibly damage to your camera or gear. The small dashboard cam might be the safest shot possible, but it’s also one of the most used. Unless you’re project is embracing a practical DIY approach, it would be worth it to invest time or money into other options.

This is the professional method of choice (outside of major blockbusters with full production facilities). The tow car gives you maximum control of your car “set” while in a natural, uncontrolled environment. Tow car production still requires a production team and solid coordination (especially for filming scenes multiple times from multiple angles). But if you can afford a tow car (or makeshift trailer), you’ll get the most authentic cinematic look.