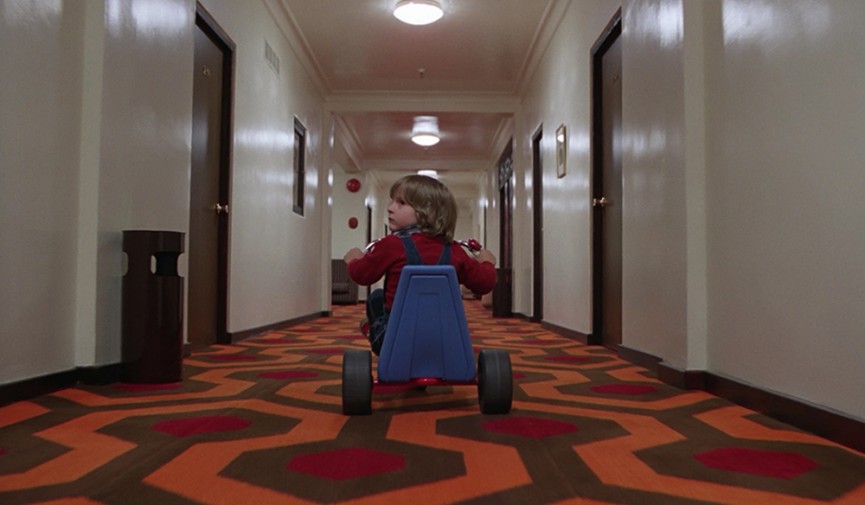 How to Utilize Dynamic Tracking Shots

Dynamic tracking shots can add excitement and tension to your video and film productions. Let’s take a look at a few ways to use them.

Eventually, every videographer and filmmaker will utilize a tracking shot. They are key components to visual storytelling and structure. But sometimes you may want to jazz things up and break away from the traditional tracking shot. Instead, you want something dynamic. But how do you pull that off? Well, we’re going to look at how to do just that.

Tracking shots can be of varying degrees, from complex to simple. But getting a dynamic tracking shot is more about what you are doing within the frame and where that frame is moving. Let’s look at the the basic techniques of a tracking shot and some examples of how to make tracking shots dynamic.

What Is a Tracking Shot?

The term tracking shot came from the literal use of a camera on a dolly track. Over time, the term has come to be known as the technique of tracking a subject. While there is debate on what a tracking shot is, we’ll be talking specifically about tracking subjects within the environment.

Video from or kaza

Tracking shots today are done with a wide variety of solutions. Beyond dolly tracks, videographers and filmmakers alike are using Steadicams and 3-axis gimbals. Some are even using drones to capture a hard-to-get tracking shot. However you do it, the goal is still the same: to track a subject within the given environment, which in turn immerses the audience into the scene and space.

Use Tracking Shots for Emphasis

Traditional tracking shots are done using a dolly or slider, which is how they got their nickname… “dolly shots.” But just like every other tracking shot, the point of the using it is to bring something to the visual narrative. There needs to be purpose of the tracking shot.

In the Jaws clip above, Steven Spielberg used a traditional tracking or dolly shot, but then added a zoom effect to really put an emphasis on the emotion of the scene for Chief Brody. This took a simple tracking shot and then flipped it on itself and made it completely dynamic.

Many times as videographers and filmmakers, we want or need to convey space to our audience. Sometime a scene will occur where there isn’t really any pertinent information being divulged by the main characters, but we still want to the audience to be able to explore the space. One of the best ways to do this is capturing a tracking shot with a Steadicam or 3-axis gimbal. Here is a great example of just that in Terry Gilliam’s film Brazil.

The Shining is another example of using the tracking shot to convey space. In this scene, Kubrick used the tracking shot to follow young Danny as he rode around the hotel. As an audience we get a sense of the space… and by the time he meets the twins in the hallway, we have a feeling of dread. It feels as if Danny is to far away from his parents and any place safe.

You can also use the tracking shot to connect the characters to the dangers around them, as Alfonso Cuarón and Emmanuel Lubezki did for Children of Men. In the car scene, we see the main characters bantering between each other before suddenly falling under attack. By staying in the car, but tracking the characters both outside and inside the car, we bring the audience closer to the action.

The last dynamic way to use a tracking shot that we’ll discuss is the use of long shots in order to immerse the audience. The best immersive tracking shot in film history has to be Russian Ark. This is a feature length film from Russian director Aleksandr Sokurov, who successfully filmed the entire narrative in one single take using nothing but tracking shots to move from space to space.

What are your thoughts on the tracking shot? Do you employ it on your video or film shoots? How do you make your shots dynamic? Let us know your thoughts in the comments below!