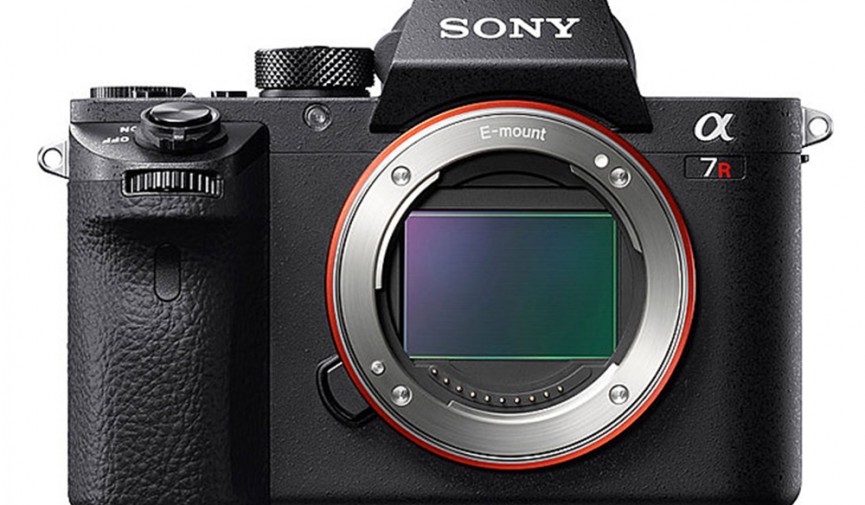 Industry News You May Have Missed (July 2015)

It’s been an exciting week in the world of filmmaking and gear. Here are a few news stories you may have missed.

Summer is a surprisingly wonderful time of year for filmmakers. All the gear announced at NAB 2015 is slowly showing up on the market. Companies are releasing new products and software in time for the incredibly busy fall season. So if you’ve been on vacation, here are a few bits of industry news you might have missed.

If you haven’t made a lot of money with the Vimeo tip jar, you’re not alone. While Vimeo hasn’t specifically told us how much money artists are earning from having the feature on the site, it’s pretty clear that it simply isn’t working. Starting Wednesday July 29, Vimeo is removing the tip button permanently. If you still want to monetize your videos on Vimeo, they recommend using the Vimeo On Demand feature, which allows users to pay a fee to watch your content.

After its announcement at NAB 2015, DaVinci Resolve 12 has finally been released in beta form and it’s ready for download today. DaVinci Resolve has received more major updates over the last few years than any other editing software. The software has gone from strictly color grading to a fully functional NLE in a little over a year. Plus it’s free!

This awesome video from Mozhenko shows us all the new features built into Resolve 12.

The Sony a7R II Is Shipping Next Week

The Sony a7R II is going to be a turning point for Sony. Based on the specs, this camera is certainly something to get excited about. Features like internal 4K recording and 42 megapixel images make it an extremely powerful multipurpose camera. According to Andrew Reid of EOSHD, the a7R II is expected to begin shipping August 5th. The a7R II will retail for $3,198.

Above Image from No Film School

Metabones has announced another line of adapters specifically designed to reduce crop factor and increase sharpness for MFT mount cameras. The new adapter is important for GH4 owners as it now gives users increased accuracy when using autofocus even at low f-stops. Users who have purchased Canon EF to Micro Four Third Speed Boosters in the past can download a free firmware upgrade to add autofocus to their older Speed Boosters. The new Canon EF Full Frame to MFT ULTRA Adapter will retail for $649 and the Nikon F to MFT ULTRA will retail for $479. Both are expected to ship October 7.

Want to learn more about the news stories featured here? Check out a few of the following resources:

Have any thoughts to share about any of this recent news? Will the a7R II be revolutionary? Share your opinions in the comments below!