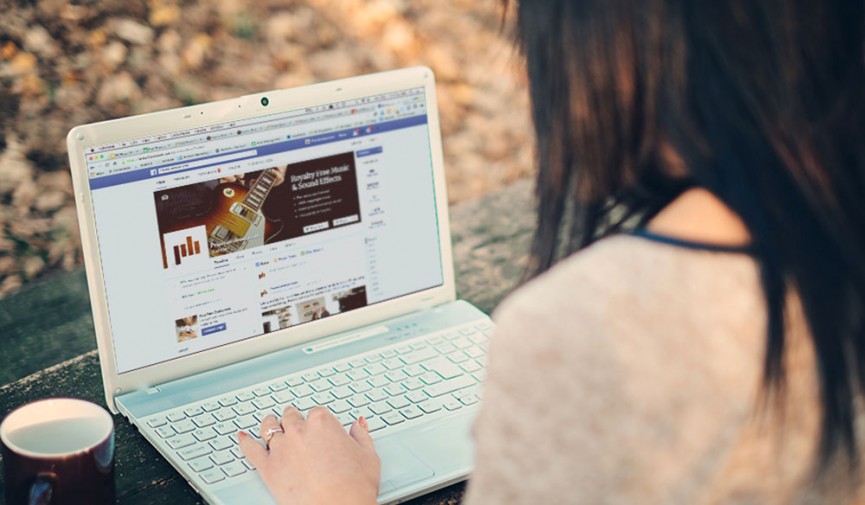 Facebook just declared war on YouTube. What does that mean for filmmakers and the future of video distribution?

Unless you’ve been living under a rock lately, then you probably heard the news that Facebook will soon begin running its advertising pilot program for video content. In this program, Facebook, much like YouTube, will pay content creators 55% of the ad revenue they receive. However, they will only be rolling out this program for select partners initially.

If the new program is a success, Facebook will begin rolling out ad revenue support to independent creators by years end. Does all of this do anything for you and your career as a filmmaker?

Facebook is a great tool for advertising your film projects, but using it as a distribution platform for those productions just doesn’t seem to be the best option. YouTube and Vimeo have established themselves as the best possible options for filmmakers. YouTube has ad revenue, similar to Facebook, and Vimeo has a VOD service that pays its content providers.

Here is a video from Bloomberg where they discuss exactly why Facebook is making this move.

The main argument against Facebook is that most people go to the social media giant for reasons other than video. However, for an indie production company, adding Facebook to your line of distribution platforms like YouTube and Vimeo could realistically only increase revenue streams. For instance, if you develop your production company’s Facebook page, it becomes a destination. You can then link to your other revenue sources, as well as house your content on that page. So, you are again expanding your audience not limiting it.

Facebook videos are big business, as videos on Facebook reach into the billions, in terms of views per day. That’s huge. Granted, most of that content is either “home movies” or content taken from another source. But with an install base like this, filmmakers would be foolish to limit themselves and not utilize Facebook as an added revenue stream.

Utilize All Tools at Your Disposal

Our business can be a difficult nut to crack, and the only way to successfully survive it is to be as diverse and adaptable as possible. This is especially true for filmmakers, because, let’s face it, folks… film studios aren’t beating down our doors trying to sign us to multi-picture deals.

It is left to us to find a way to keep our dream and passion alive. With that in mind, we should never scoff at a potential distribution source and added revenue stream. We should embrace it and diversify ourselves. So, if and when things open up for independent content providers, we need to add Facebook to the list of tools at our disposal.

So, back to our original question. Is Facebook a better distribution source than YouTube? While you could theoretically use Facebook as your social media hub in conjunction with your website, I would rather look at Facebook as just another way to add a revenue stream that wasn’t there before.

Want more content on film and social media? Then check out these articles from PremiumBeat.

What are your thoughts on the Facebook news? If it opens up to independent contributors, do you plan to utilize it? Let us know in the comments below!