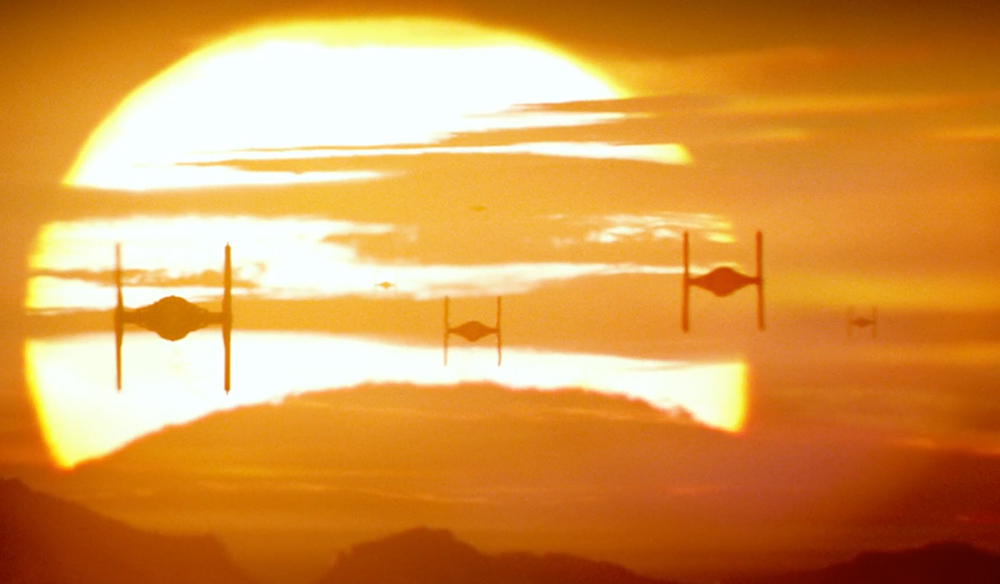 Everything is a Remix: A Q&A with Kirby Ferguson

Everything is a Remix creator, Kirby Ferguson, shares how he drew his inspiration for his transformative creative workflow.

Nothing is truly original. This powerful, yet liberating, statement is the point of much contention in the artistic community. While many artists feel like their work was derived from within, research says that great ideas are often the result of outside forces. This theory allows artists to copy, transform, and combine old ideas to create something new. Gone are the days of longing for inspiration from the inside. Kirby Ferguson has made it his mission to share this message with the world through his Everything is a Remix series.

Below you’ll find the remastered Everything is a Remix series. If you’ve never seen the series, drop everything you’re doing and watch it. It will change the way you approach art forever.

One striking thing you may notice about Everything is a Remix is how well made the series is. In addition to being an advocate for Remix Culture, Ferguson is a seasoned video editing professional that uses a combination of Final Cut Pro and the Adobe Creative Suite to craft his videos.

Ferguson was kind enough to answer a few questions that we had about his series and workflow. Here are his answers:

What inspired you to start the Everything is a Remix series? Was it a remix from somewhere else?

It started brewing around 2007 or 2008 when corporations were kinda freaking out about piracy and remixing. There were a lot of wild lawsuits flying around and regular people were afraid they were going to get sued over infringement. It seemed like we needed a reminder that creativity is, by nature, derivative and all ideas are based on other ideas. Initially I just had the subjects (Zeppelin, Lucas, Apple), then I realized I could weave those breakdowns into a story. That’s how it all began.

Why do you think many artists feel like remixing is cheating or unethical?

Because it’s considered copying, but copying is only one part of remixing. It’s essential, but it’s also the least creative part. It’s how we transform and combine our sources that defines our work.

How has viewing art as personal property hurt the artistic community?

I think it’s distorted our ideas about how creativity happens. All our creations have precursors, just like all people have parents. Without these other works, we’d be painting on the walls of caves. Needless to say, the property metaphor has also been a boon to creativity because it allowed many of us to make a living. I’m not a radical and don’t propose eliminating intellectual property. I just think we need to be aware that, in important ways, ideas are not like property.

What is your favorite example of a remix in modern culture?

I think Kanye West is the reigning king of the remix. He’s been on an incredible run for over fifteen years now. I loved early, sample-packed hip hop albums like The Beastie Boys’ Paul’s Boutique, Public Enemy’s Fear of a Black Planet and De La Soul’s Three Feet High and Rising. The Avalanches’ Since I Left You was also a remix masterpiece. The British filmmaker Adam Curtis is a great remixer.

What is a practical way in which video creators can implement your remixing strategy to create something new?

I think they can study and copy elements from other people’s work: compositions, post effects, edits, lighting techniques, camera moves, etc. They key is to copy elements — not the whole thing — then transform them and combine them with other elements. Copying a whole scene might be a rewarding exercise, but it won’t be something new.

I’ll be developing these ideas further in an upcoming short booked called The Remix Method.

How long does it take to put together an Everything is a Remix episode?

This last one took seven weeks. The previous ones were episodic, which is harder to write, so they mostly took at least a few months. It’s a terribly labor-intensive format.

How much research goes into producing each episode?

Gobs. Episodes 3 and 4 of the original series took a couple months each to research. This last video about The Force Awakens was lighter because it was more focused on a single topic, but I still poured in a lot of time.

What is more difficult: Creating an episode of Everything is a remix or giving a TED talk?

Where can people find more information about Everything is a Remix?

They can visit our site — everythingisaremix.info. And they can also sign-up for my newsletter to get notified about new stuff.

What do you think of remix culture? Do you think all ideas are inspired from somewhere else? Share in the comments below.