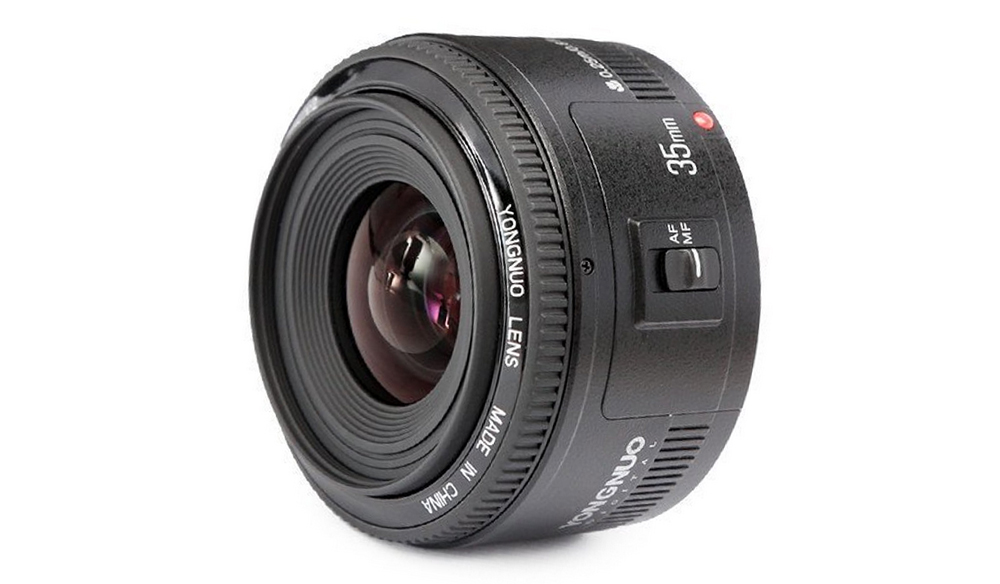 Like knockoff lenses? Here’s another cheap one to add to your arsenal.

If you’re not already familiar, the camera manufacturing company Yongnuo is famous for creating highly detailed knockoff camera equipment that’s sold on the market at a fraction of the cost. Up until last year, Yongnuo mainly focused on still photography equipment like speedlights and wireless triggers. However, in an effort to expand their reach, Yongnuo has decided to start selling lenses — lenses that bear a striking resemblance to Canon lenses. So far Yongnuo has created a 50mm f/1.4 and a 50mm f/1.8, both of which are almost identical to the Canon counterparts in every way except quality. The knockoff business must be booming, because Yongnuo has decided to release their latest lens — the 35mm f/2 — which is designed to be very similar to the Canon 35mm f/2, a lens that has been on the market for some time now.

While the new lens certainly isn’t groundbreaking, it is amazing in the fact that it has very similar specs at a small fraction of the price. To put it in perspective, a new Canon 35mm f/2 costs about $550, whereas the new Yongnuo 35mm f/2 costs $280. Sure, the Yongnuo will likely not be as sharp or accurate as the Canon, but for half the price it’s really not a bad deal. With a used Canon 35mm f/2 going for a similar price (if not cheaper) on ebay, a new question has emerged: Is a new Yongnuo better than a used Canon?

We haven’t yet found any test images from the Yongnuo 35mm f/2 to see if it’s going to be a useful alternative to its name brand counterpart, but if the other lenses in the Yongnuo line are anything like this one? It’s safe to say that it’s probably going to be a decent alternative. 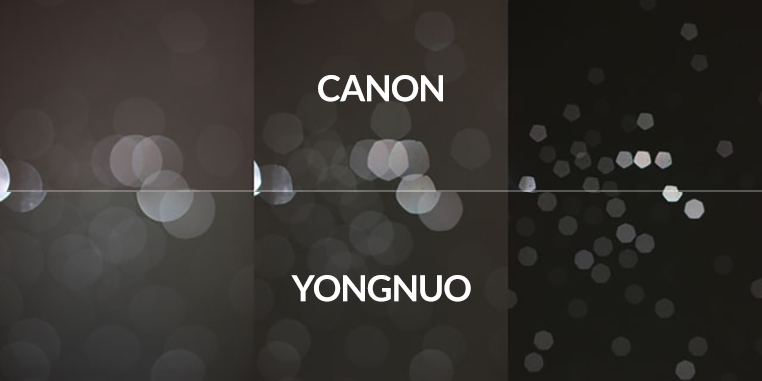 Petapixel declared the Yongnuo 50mm f/1.8 to be aesthetically a better lens.

The Yongnuo 35mm F/2 lens is currently going for $280 on ebay for buy-it-now and is available for shipping immediately. Some of the lenses are also available for auction, so you might be able to pick one up for less than $280. Want to learn more about Yongnuo or other knockoff gear? Check out a few of the following posts:

So, which is it? Yongnuo 35mm new or Canon 35mm used? Share your thoughts in the comments below.