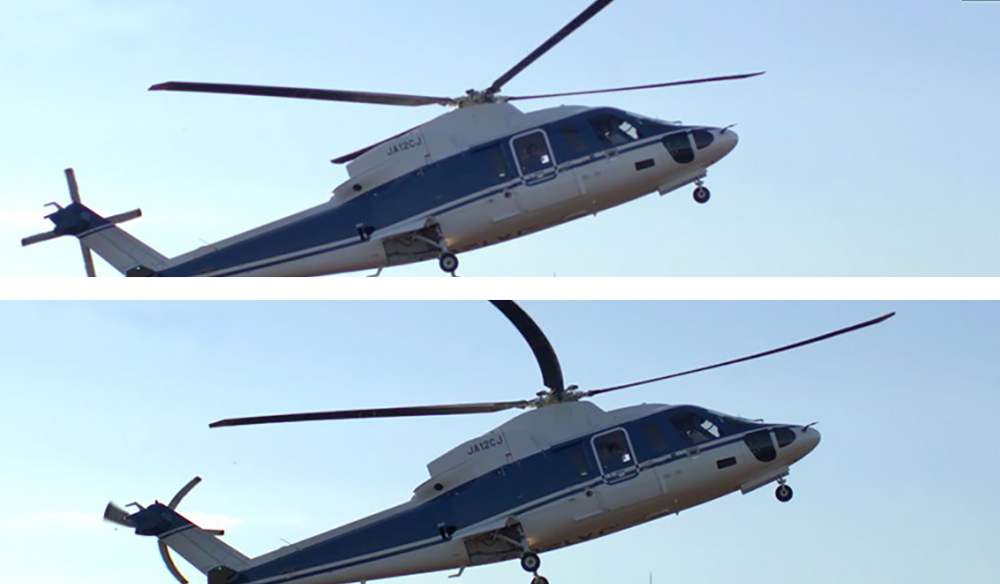 Filmmakers and video pros need to know the difference between rolling shutter and global shutter. Here are the basics.

An important part of the production process is understanding the difference between rolling shutter and global shutter. Both are distinct in terms of the final image result, especially when the camera is in motion. Let’s take a close look at the ins and outs of each and how they affect our final production.

What Is Global Shutter?

We’ll start with the cinematic standard of global shutter, which has more to do with a camera’s sensor than being a process or effect. A global shutter sensor would be a CCD sensor, however most of the digital cameras being used today —  like the ARRI ALEXA — employ a CMOS sensor that utilizes global shutter to capture an entire frame all at once. 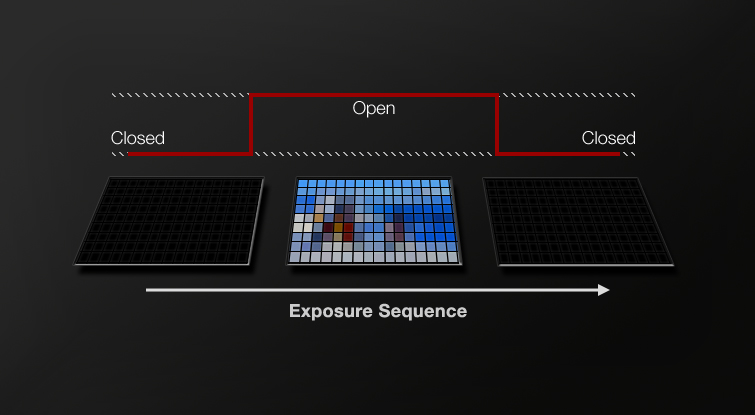 As you see in the image above, the sensor is either on or it’s off. Digital cameras like the ARRI ALEXA utilize this feature when capturing imagery, which in turn allows the camera to capture all of the motion at once instead of progressively capturing motion like a rolling shutter. More on that shortly.

What Is Rolling Shutter?

It’s important to note that the rolling shutter effect often goes unnoticed, as long as the camera movement isn’t too chaotic. In fact, Blackmagic Design recently dropped global shutter in the URSA Mini 4.6K and decided to keep the rolling shutter instead. While this isn’t what Blackmagic ultimately wanted to do, it was an acceptable trade-off to ensure the 4.6K was able to reach up to fifteen stops of dynamic range. Also, keep in mind that you can utilize rolling shutter to your advantage in certain situations. For one such situation, check out the video (via Kyle Jones) below.