Know Your Gear: The Steadicam

Steadicams offer a wide variety of feature and pricing options. So, which one is right for you?

Since it’s introduction in the the mid-1970’s the Steadicam has been a great way to stabilize cameras. However, over the last two decades we’ve have seen steadicam stabilization hardware evolve into many different forms to handle specific challenges. In the following post we’re going to examine some of the top Steadicams on the market, explore a few affordable options, and learn how steadicams work. 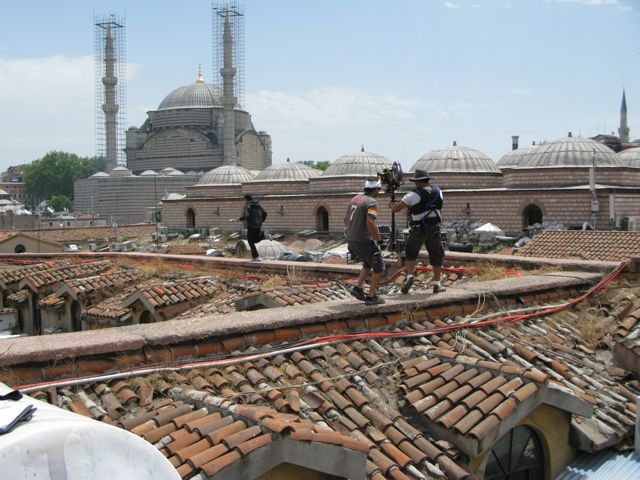 Invented in 1975 by cameraman Garrett Brown, the steadicam allows camera operators to recreate steady camera movement without the dolly setup. It’s first introduction to Hollywood came with its use in the film Bound For Glory (1976). Since then countless filmmakers have used the Steadicam, most notably Stanley Kubrick for his film The Shining (1980) and George Lucas in Return of the Jedi (1983) for the speeder bike chase sequence.

You can check out our quick guide to Steadicam’s here at Premium Beat.

Tiffen’s high end line is led by the Ultra 2, a complete rig for any professional camera system (13-70 lbs. camera capacity). The Clipper and Shadow series are half the price (non-motorized), but offer the high-end features needed for feature film production. From there the product line goes down significantly in price, all the way down to GoPro and iPhone stabilizers.

For the last twenty years, Glidecam has offered a variety of camera support systems, from the professional level X series rigs, down to the lightweight support of the XR series.

Have you used other solutions with other brands besides Tiffen and Glidecam? Let us know your story in the comments below.