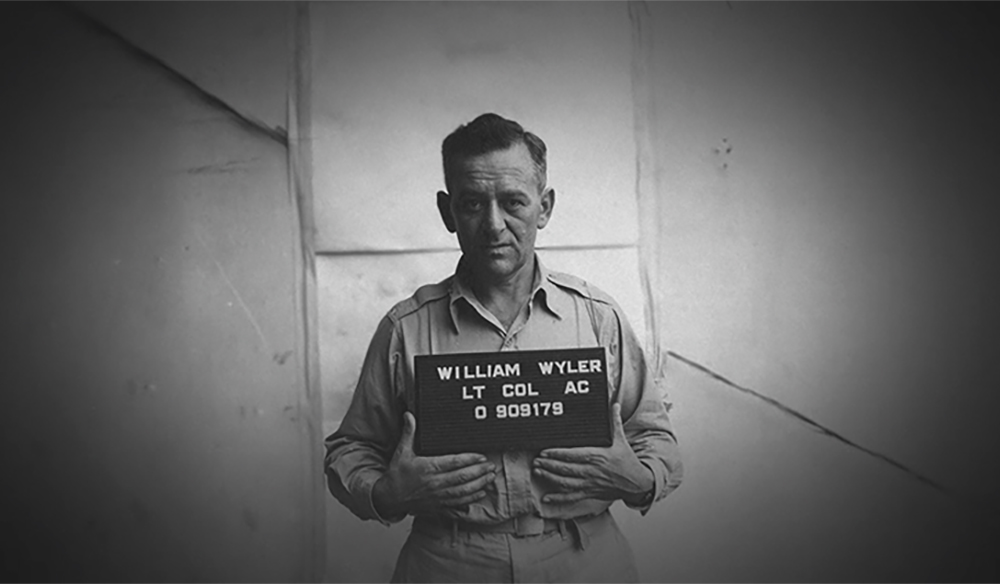 “Five Came Back” — Lessons from Famous Directors During WWII 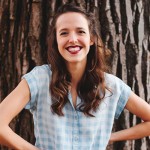 Explore the power and influence of filmmaking in world history through the lenses of some of the greatest American directors.

Often, I think we forget how significantly storytelling affects a society. In a previous article, I explored the possibilities that open up when you get a more diverse group of filmmakers in the director’s chair. I truly believe that stories told by a population of filmmakers that better represents society as a whole will also better serve it. And the Netflix documentary series Five Came Back aptly proves the power of storytelling’s influence.

Five Came Back is a three-part Netflix series about five famous directors in Hollywood who served in World War II. Each episode explores their careers before the war, the crucial role their talents played in the war, and how it affected their work when the war was done. It also shed a fascinating light on the power of propaganda, as well as the unique relationship between the U.S. Government and Hollywood at this time. 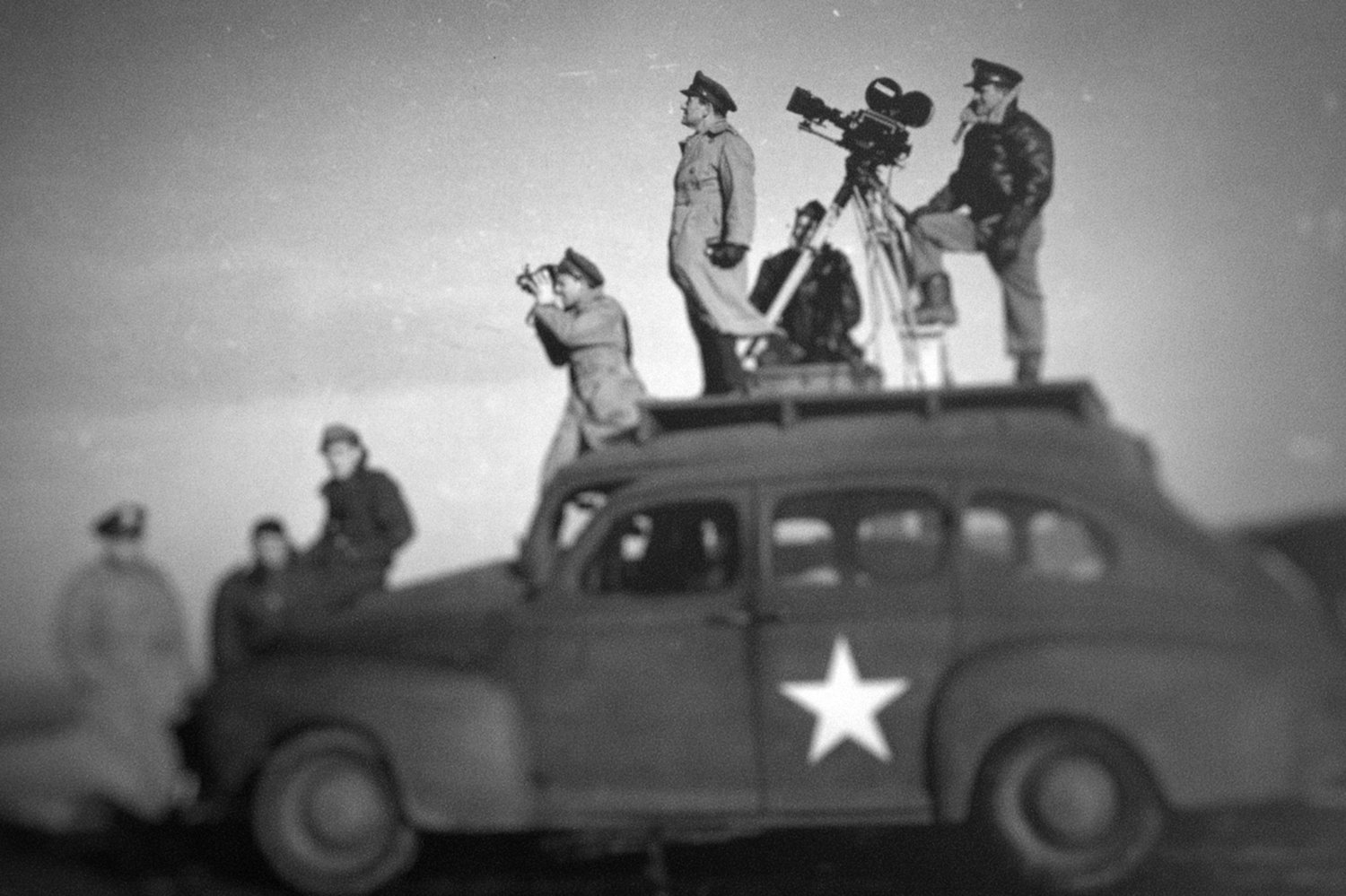 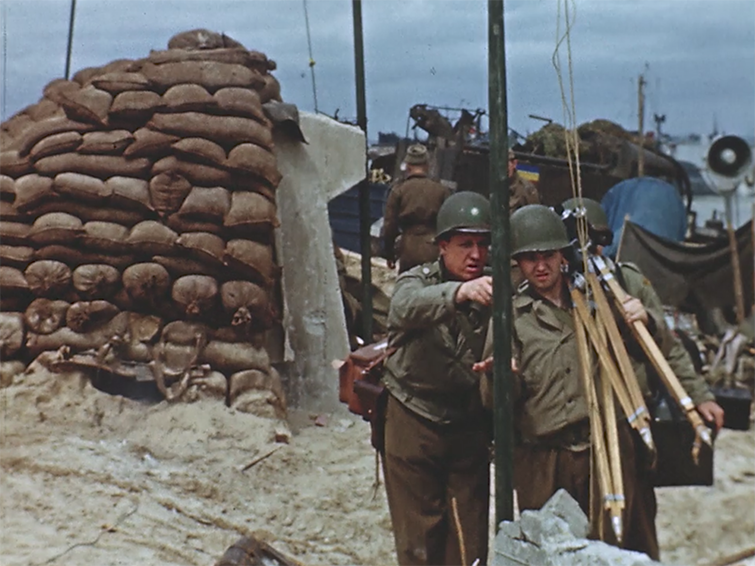 The series takes you through the careers (and personalities) of Hollywood greats John Ford, William Wyler, John Huston, Frank Capra, and George Stevens. It’s an intoxicating dose of film history during one of the more significant periods of world history. The visual landscape alone is spectacular. It jumps between clips from some of my favorite classics to iconic, emotional, and cinematic shots of the war, violence, bombings, and society at the time. 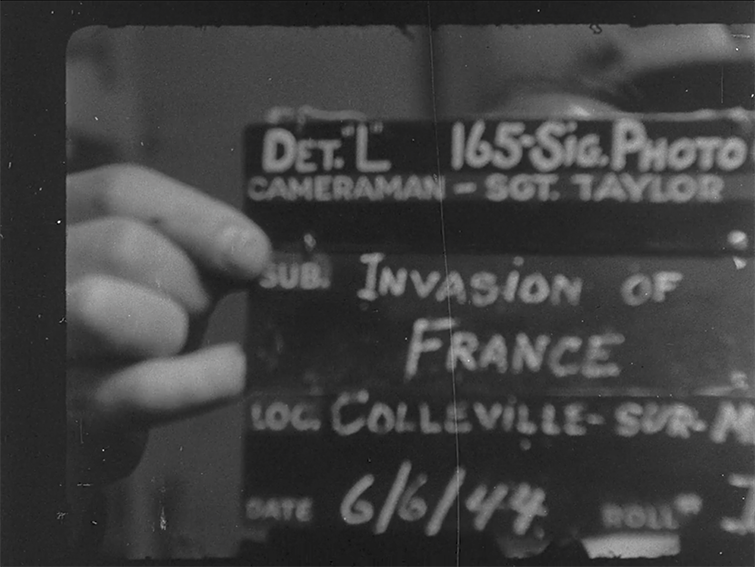 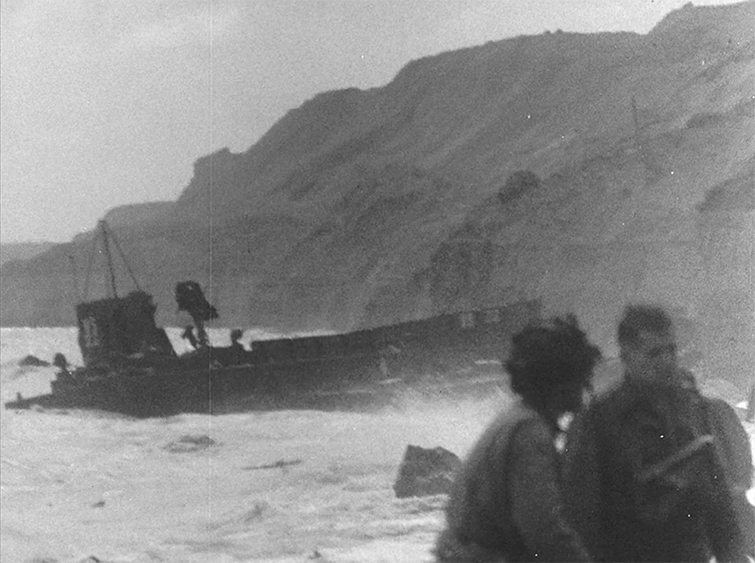 The documentarians based the show on the 2014 book by Mark Harris by the same title. Laurent Bouzereau served as director, and Meryl Streep is the narrator. Even Steven Spielberg was involved as executive producer. The show spans 100 hours of archival footage and includes interviews with the five directors themselves. Five modern directors each narrate a specific director: Steven Spielberg for Wyler, Francis Ford Coppola for Huston, Guillermo del Toro for Capra, Paul Greengrass for Ford, and Lawrence Kasdan for Stevens. 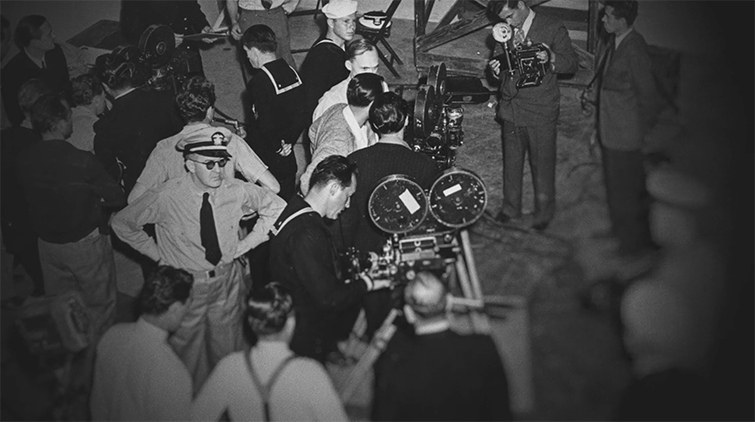 There is a lot to learn as a filmmaker by watching this series. Not only does it give you a glimpse into the minds and methods of these historic “greats,” but it also highlights the influence of powerful storytelling on a society and the moral responsibilities that implies. Though it is specifically exploring WWII, it touches on contemporary subjects like race, PTSD, and propaganda. The series is surprisingly intimate, with deeply emotional archival footage and valuable insight for any filmmaker in any genre.

For those looking for more, Netflix is also streaming thirteen of the documentaries discussed in the film. Explore the list yourself: 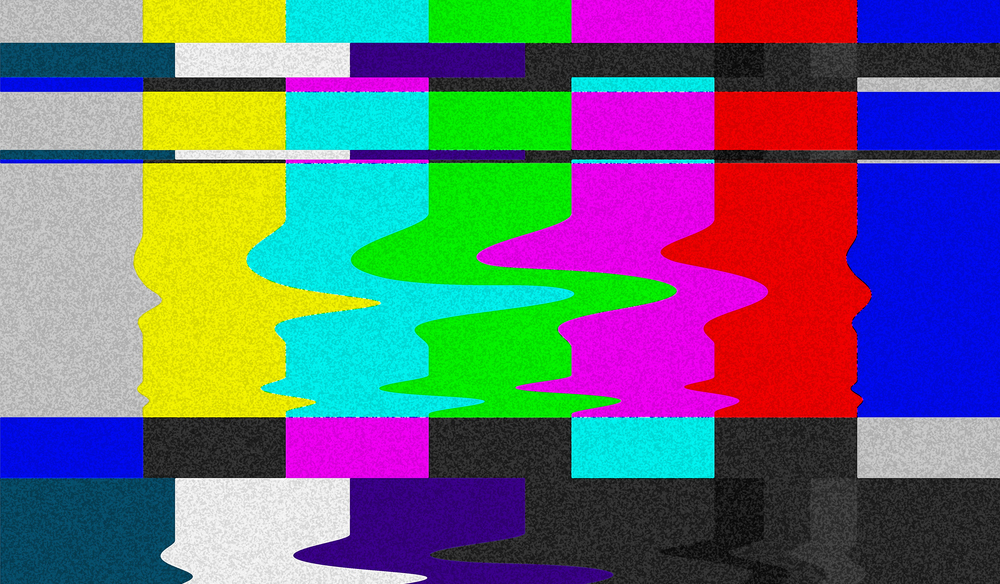 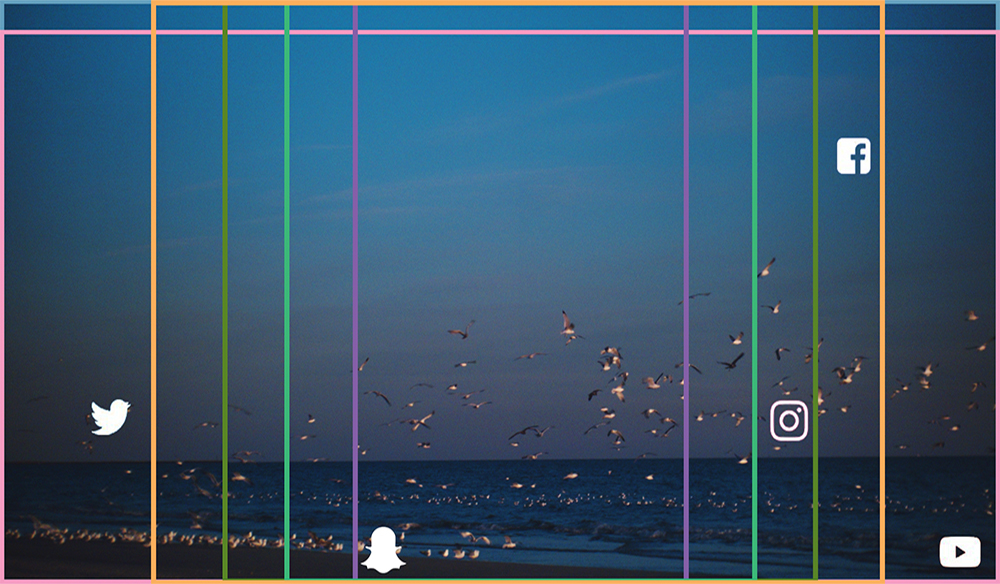 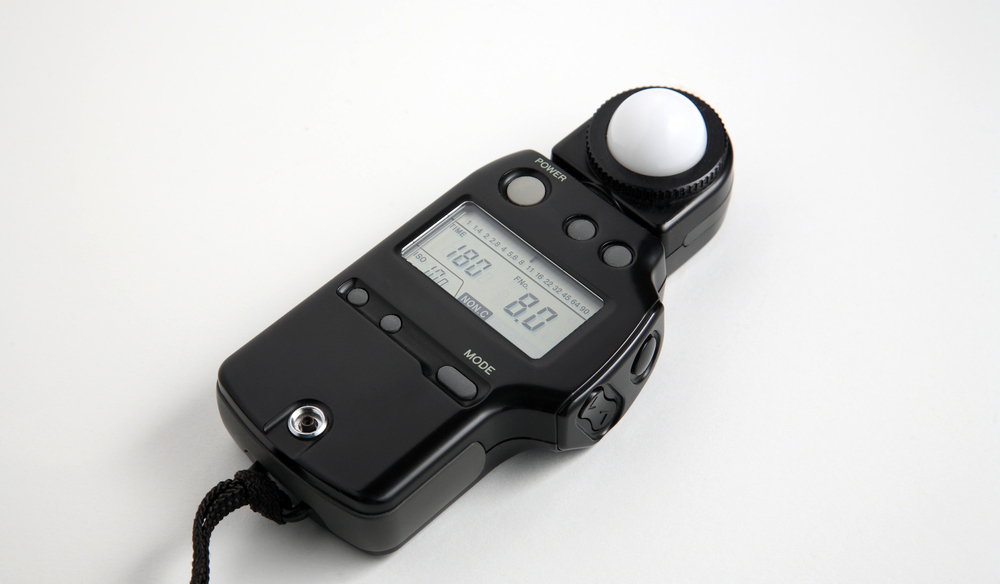 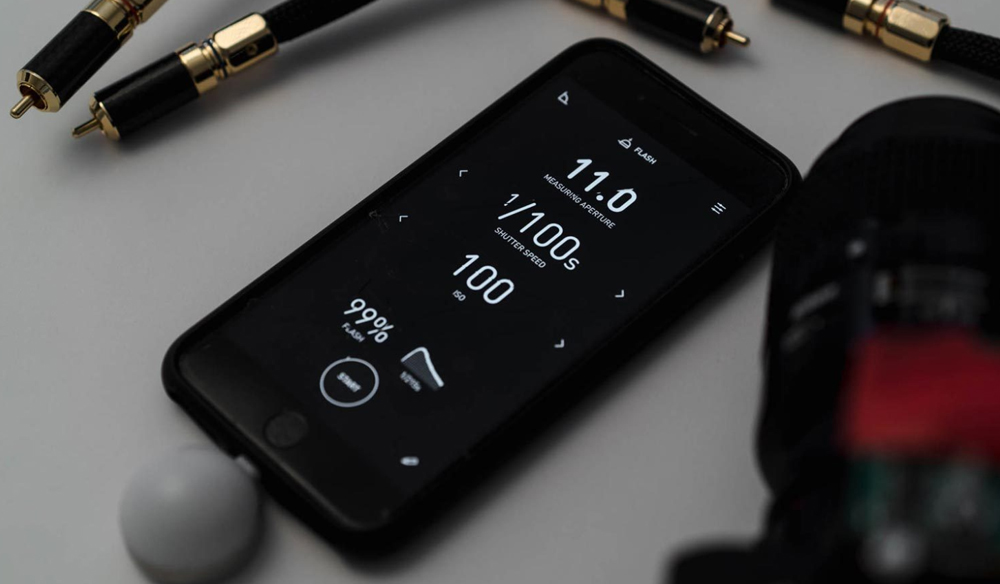