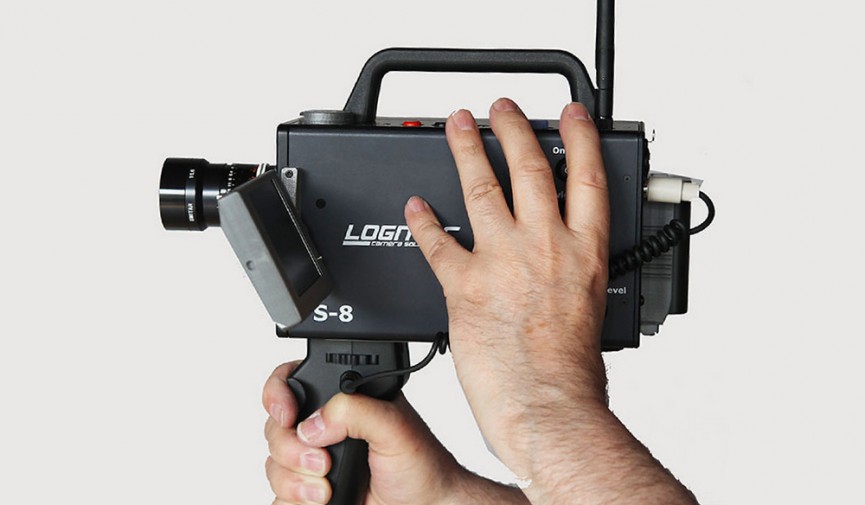 Film lovers rejoice! The Logmar Super 8 is a modern take on the classic 8mm film camera.

Just when you think film-based cinematography may be on it’s way out, a new announcement brings excitement to the entire art-form.

It seems like almost every day there is a new digital camera released, but it’s not everyday that you hear about a new film camera hitting the market. Enter the Logmar Super 8…

The Logmar Super 8 Camera is a brand new digital/analog hybrid Super 8 camera designed to bring the joy of shooting on 8mm film to the 21st century. The Logmar is unique because users can record video to 8mm film while simultaneously viewing what’s being recorded via a flip-out LCD screen. 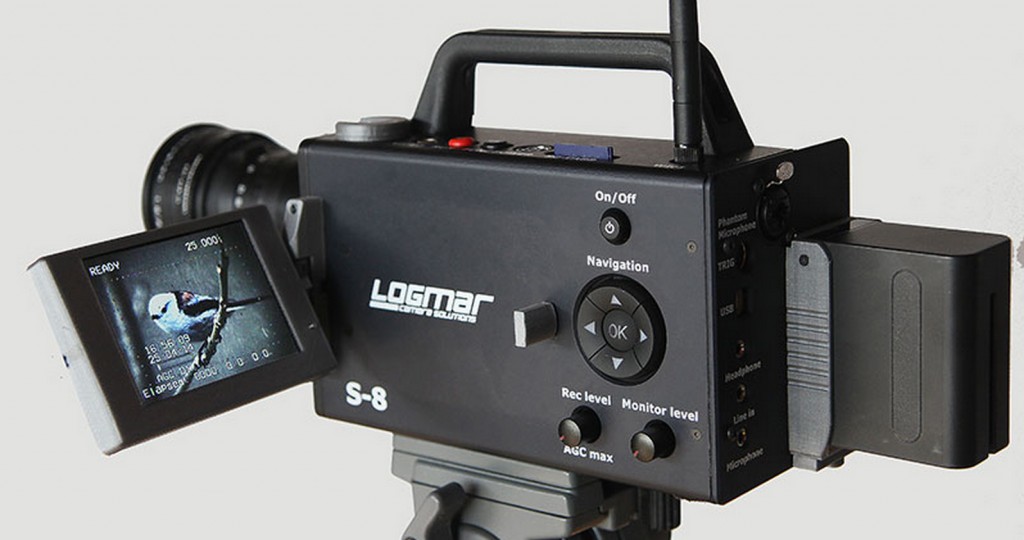 The camera comes with ports that allow users to record audio to an SD card and monitor audio with a headphone output port. Among these audio inputs are a 3.5mm stereo, 1/4” jack mono, and a +48V phantom powered XLR input. By recording the audio directly to SD cards users can easily drop audio files into their NLE of choice.

The camera accepts C-Mount lenses which are notably cheaper than their digital counterparts.

The Super 8 Camera is also WiFi remote controllable, meaning users can have almost full control over the camera without even touching it. Features like recording time, audio adjustments, and camera power, can all be controlled with the included wifi remote.

The camera accepts standard Super 8 mm cartridges which go for about $30 bucks on B&H.

The following video gives us a behind-the-scenes look at the Logmar in-action.

This is the first major announcement of a Super 8 film camera release in 30 years and definitely a testament to the resurgence of love for film-based filmmaking. This new hybrid-style camera is a very interesting concept…we’ll be interested to see if it receives a good reception from the filmmaking community.

One of the largest concerns with shooting in 8mm is resolution. At first glance it may seem like Super 8mm film wouldn’t be able to scan at an HD resolution but it can actually be scanned with a resolution of up to 2K, making it usable in professional settings.

Beta-testers for the Logmar are expected to receive their cameras mid-January. So we’d expect the Logmar to be available for purchase within the next few months.  The price is currently set at $5,500.

For more information regarding the Logmar Super 8 Camera check out it’s product page on Pro8mm’s website.