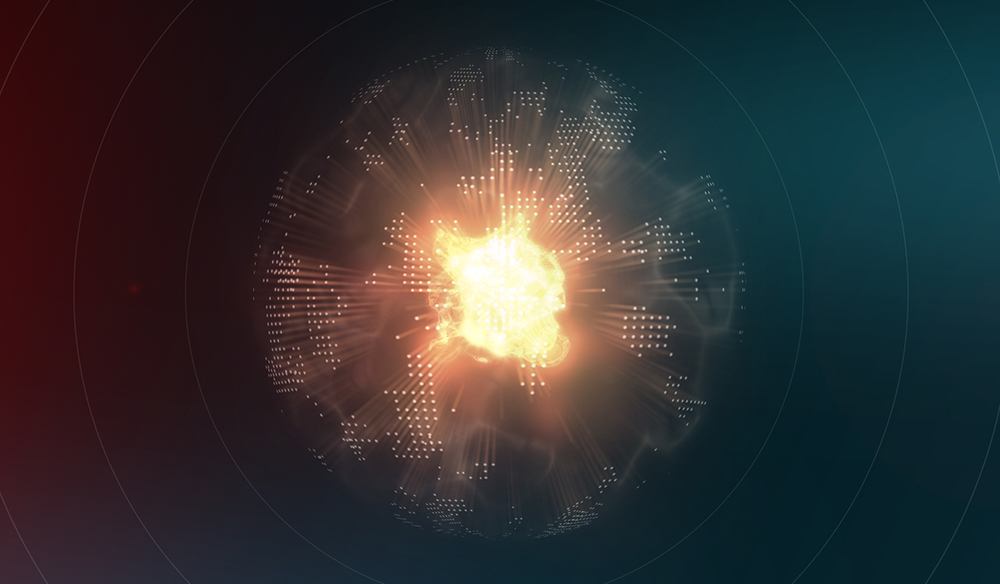 Create an Energized Molecule Effect in After Effects

Learn how to create an energized molecule effect using only built-in effects in this exclusive After Effects tutorial.

In this video tutorial we’ll take a look at how to create an energized molecule effect in After Effects — using only native effects in AE. This same technique could be used to create a sun or an energy orb, but for this tutorial, here’s what the final result will look like:

You’ve probably seen tutorials in the past that used the effect to create planets, but in this tutorial we’ll use a technique to create a molecule-like effect with CC Sphere, Fractal Noise, and the CC Ball Action effect. One of the coolest things I learned while creating this effect was the power of the shift channels effect. You may have seen our How to Easily Key Out Black Backgrounds post in the past, but what you may not realize is that the shift channels effect is also great when paired with other effects, not just footage.

More of a hands-on learner? You can download the project file for free below. The file shouldn’t take very long to render on your machine, so if you’re working on a laptop or low-speed computer, you should be good.

Using this same technique, you could easily create other orb-like effects in After Effects. As with most things in After Effects, just mess around with it until you get the results you want.

Here’s a link to the free project file. In the tutorial, I used After Effects CC (2012), but the project file has been down-saved to work with any AE version 5.5 or higher.

If you’re in the mood to learn more about After Effects, I highly recommend checking out the AE section of the PremiumBeat blog or our YouTube channel, where you can find tutorials from insanely talented tutorial makers like Evan Abrams, Mikey Borup, and Joey Korenman. And while you’re in the After Effects frame of mind, go check out our friends at RocketStock. They’ve got tons of resources for motion graphic designers and video editors, including several free After Effects templates!

Know of any ways to make this effect even cooler? Share in the comments below.