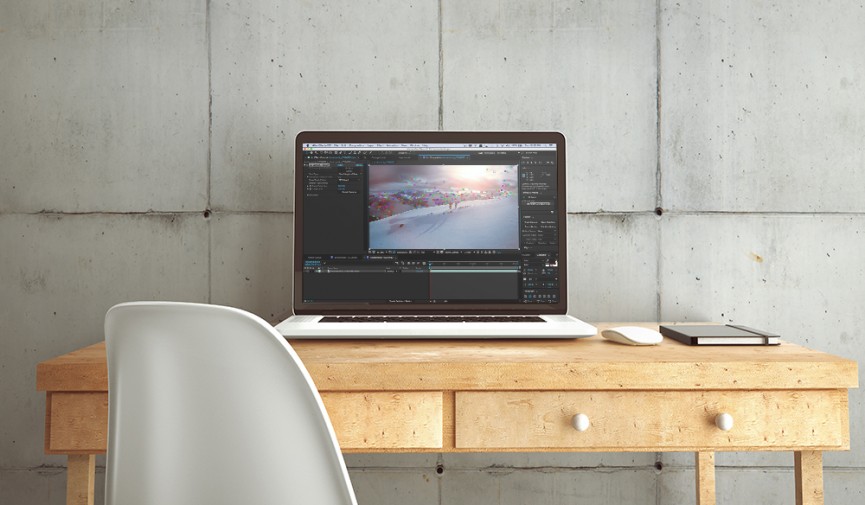 Motion Tracking in After Effects: 6 Ways to Track Your Footage

There’s more than one way to pull off motion tracking in After Effects. Here’s a few of them!

After Effects is a fantastic tool for VFX work. This is especially true for motion tracking. However, the tracker you use to motion track your footage might not be the best choice depending on your specific clip. Let’s take a look at six different ways to execute motion tracking in After Effects and discuss when certain tracking features should and shouldn’t be used.

When to Use It: Very quick 2D tracking situations centered around a single point with no warping.

The single-point tracker built into After Effects has long been a go-to tool for motion artists, but you need to be careful with single-point tracks because footage doesn’t normally shake in 2D space only. After Effects uses contrast to find track points, so you’ll need to make sure you set your tracker on a well-defined point. If you’re in a rush, one-point tracking will work, but for most professional circumstances, you’ll want to at least use two-point tracking.

In this tutorial from Live Tech Australia, we take a look at how to use the single-point tracker in After Effects.

When to Use It: On footage with mild to moderate levels of camera shake.

This video from Robert’s Productions shows us how to use two-point tracking to add text to a scene.

When to Use It: Basic screen replacement.

If you do a lot of commercial or sci-fi work, then you probably do a lot of screen replacements. In order to help make screen replacements easier, After Effects has a built-in corner pin tracker that is designed to work with any four point surface. While it’s designed to work with screens, it can also work with picture frames, signs, and simple surfaces. In this video tutorial from LinkTCOne, we take a look at how to use the corner pin tracker to replace a picture frame in After Effects.

When to Use It: Matte painting, set extensions, and compositing.

One of the most powerful features to hit After Effects in recent years is the 3D camera-tracking tool. The tool essentially automatically creates dozens of track points in your footage and allows you to select which ones to use after the computer processes the footage. This is your best tracking option directly in After Effects. However, the 3D camera tracker can take quite a while if you have a long clip.

This tutorial from thevfxbro shows us how to use the 3D camera tracker to ‘composite’ a Christmas tree into a shot.

When to Use It: Advanced tracking on flat surfaces.

If you have a very difficult-to-track flat surface, then the planar tracking feature in mocha Pro is the way to go. Unlike After Effects, mocha Pro will use predictive tracking to track the position of an object even if a portion of the tracked object is offscreen. Tracking data can then be exported from mocha into After Effects.

This quick video tutorial from short-form video shows us how to planar track in mocha.

When to Use It: Complex camera tracking jobs.

If you’ve exhausted all of the other options on this list, or simply want the most accurate track possible, then spline tracking in mocha Pro is the way to go. Spline tracking can track any type of shape because you custom create the tracking plane. Essentially, you trace around the object you want to track and mocha will try its best to keep track of the object. Data can then be exported to After Effects.

This tutorial from mocha planar tracking & vfx tools shows us how to use spline trackers to do beauty retouching in After Effects.

Have any other tips for motion tracking in After Effects? Share them in the comments below!