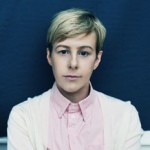 Folk music is frequently used in trailers for good reason. The music is simple, has wide appeal, and it puts people in a good mood. For filmmakers, folk music is perfect for editing. It mixes really will with just about every other genre. You can easily cut a trailer with a folk song and jump into a rock song.

Take the trailer from the latest Pixar film, Inside Out. The trailer opens with a happy folk song before jumping to the classic rock track “More Than A Feeling” by Boston.

The ability to easily blend other music genres with folk is so valuable to editors. That’s why you will always hear it in movies and trailers aimed at reaching the widest audience possible. If you need royalty free music for you own projects, look no further than the PremiumBeat catalog.

Here are a few folk songs to start you off. 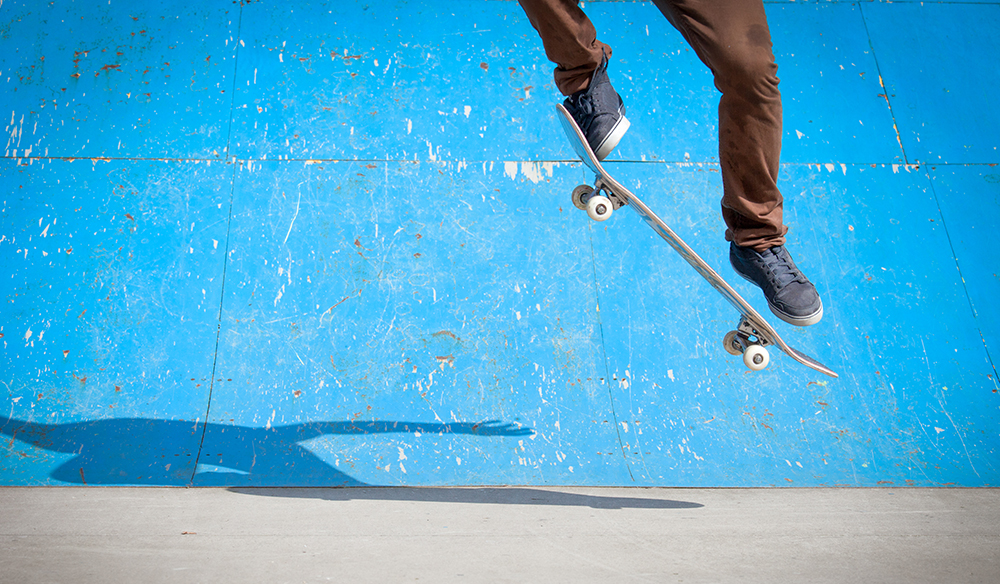 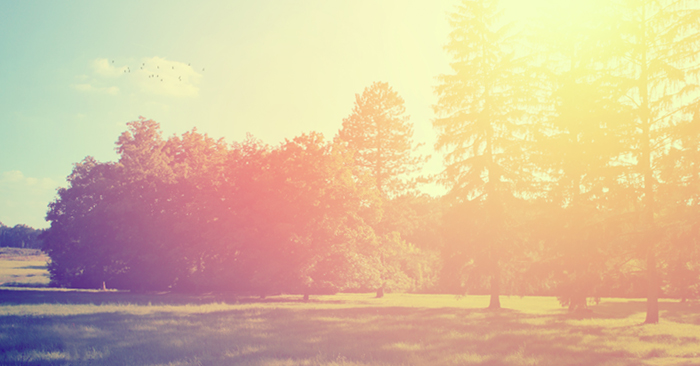 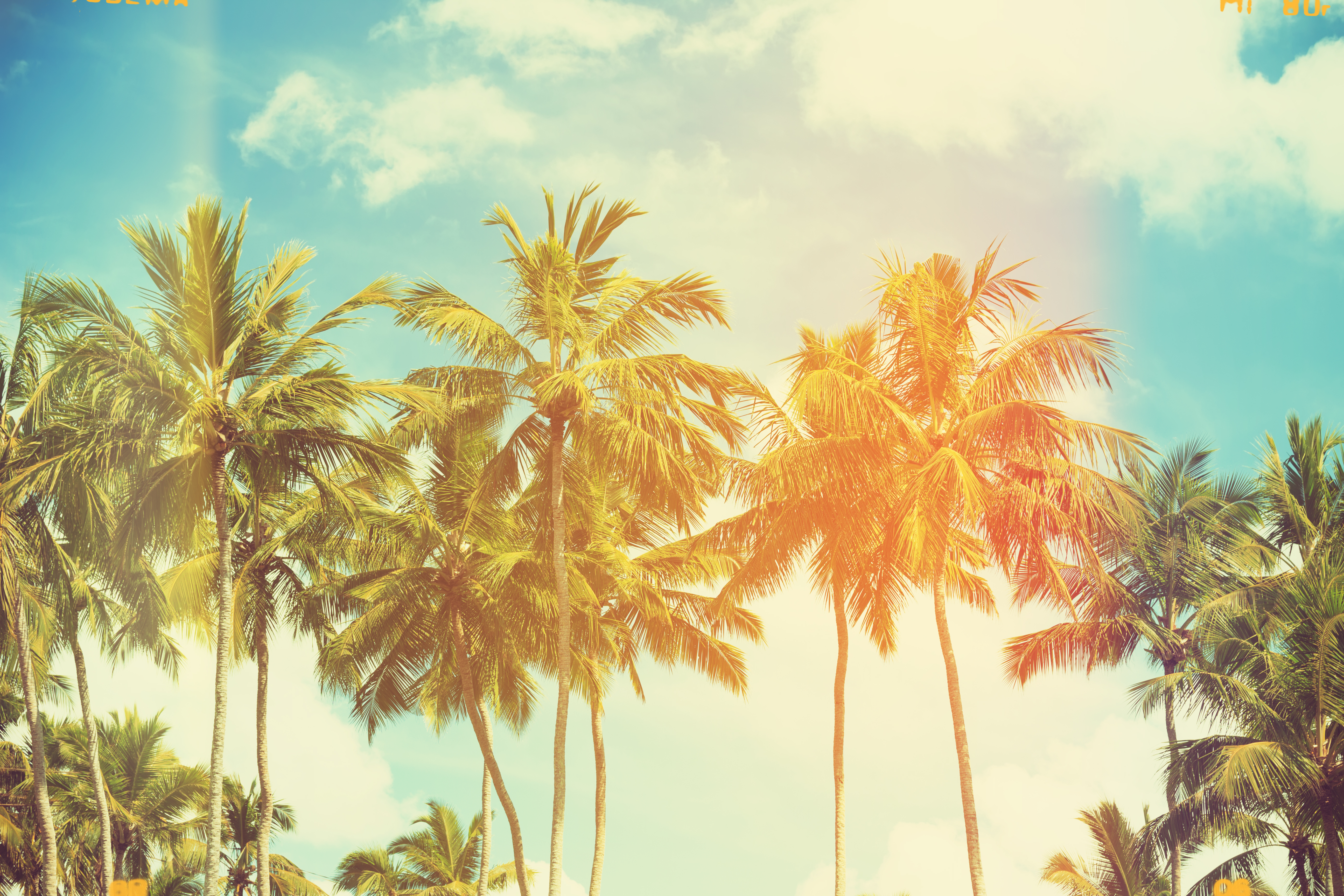 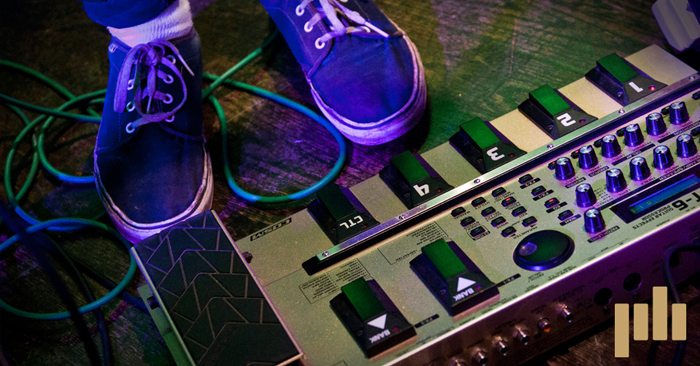