Music in Movies: Using Film Scores to Enhance Your Story

Choosing the right music for your film project should be a calculated decision.

The right music can complement and expand on the visuals of your film. It’s likely that when you think of your favorite film, the score may come to mind as well. Similarly, when used out of harmony with your film’s tone and message, the wrong music can sink your project. I’m sure you’ve seen indie films online where the visuals and acting is well done but the music is overwhelmingly loud or distracting.

Let’s look distill this discussion down to two types of music that can add interest to your film project: Homophonic and Polyphonic.

Homophonic music conveys harmony between a film’s visuals and the sound. Examples of great homophony can be seen in films such as The Shining or Star Wars. In regards to film, homophonic music holds up and complements what is being seen on scene, but it doesn’t overpower it. 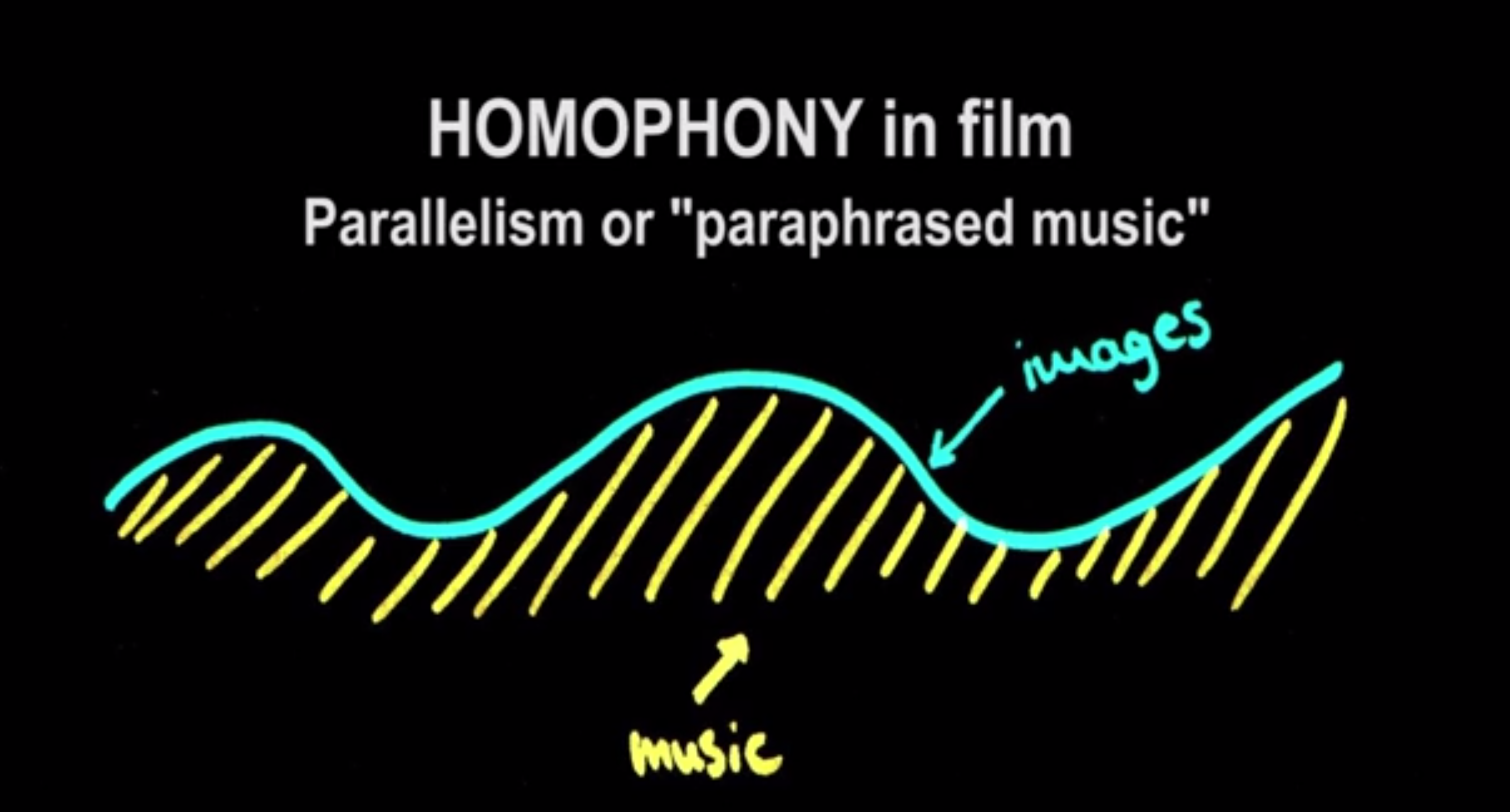 In contrast to homophonic music, polyphonic music isn’t trying to create harmony with the visuals. Rather, the style/tone of polyphonic music is typically completely independent from anything on screen. While it may sound strange to have the visuals and music conflict in your film it’s better to think about it in terms of theme. If you are trying to convey evil in the world by showing destruction mixed with sad music it would convey one feeling, whereas a happy pop tune would completely change the way the audience perceived the scene. A polyphonic approach is often used in video game trailers, where calm classical music is contrasted against images of aggression or fighting. 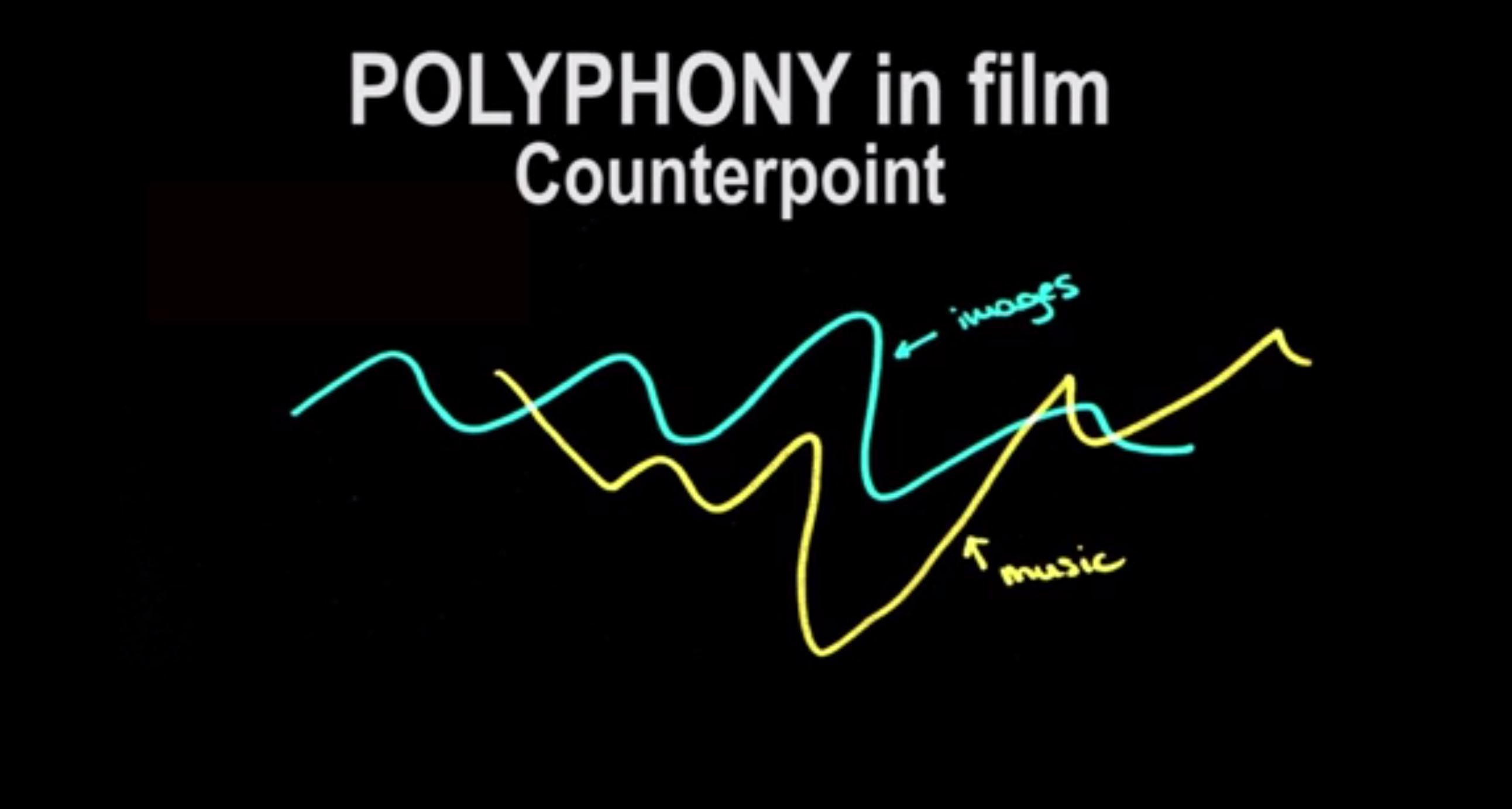 The following video essay explains how these musical ideas can be used:

John Williams (Jaws, Star Wars, Indiana Jones), Gustavo Santaolalla (Brokeback Mountain, Babel), and Gustavo Dudamel (conductor of LA Philharmonic) spoke at a recent event called “Behind the Score: The Art of the Film Composer” at LACMA’s Bing Theater. The following playlist features a few video excerpts from the event. Take note of the discussion on how a character’s humanity and the film composition go hand in hand.

Our composers at PremiumBeat recognize how important music is for the success of a film. The next time you need a track for your film or video project check out our exclusive music library.