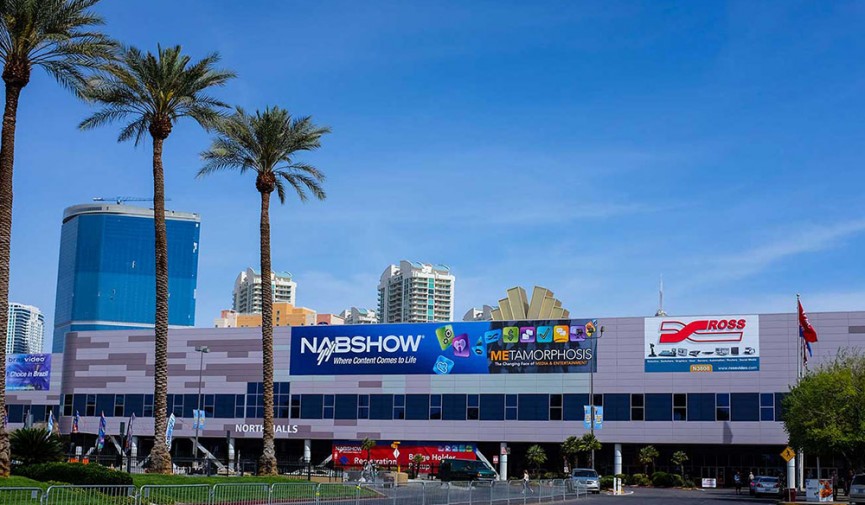 There’s a ton of industry news coming out of Vegas this week. Here are a few noteworthy NAB 2015 announcements you might have missed.

NAB 2015 is in full swing and filmmakers and video producers from all over the world have turned their eyes to Vegas. The industry’s heaviest hitters are taking advantage of the hype to announce new plans and products. Here are a few of the big NAB 2015 announcements that you might have missed so far. 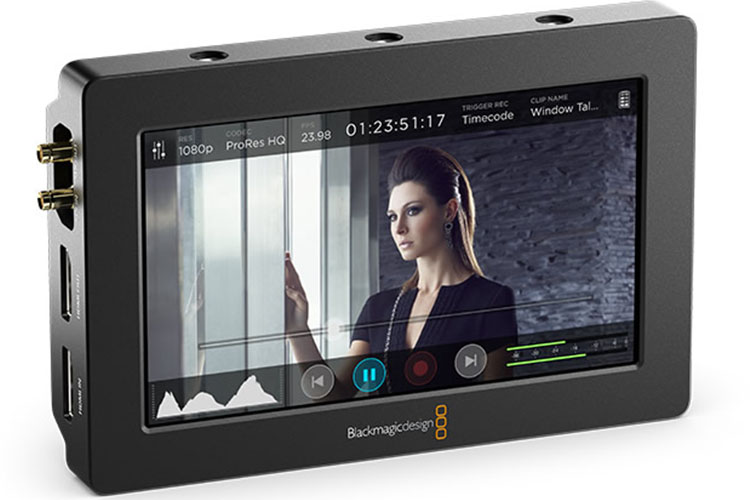 Blackmagic’s made about a million NAB 2015 announcements so far, and it’s only Tuesday! We’ve already covered a few of them on the PremiumBeat Blog – and, well, here’s another one.

The Blackmagic Video Assist is a brand new video recorder/monitor unveiled at NAB 2015. The device has SDI and HDMI inputs. The recorder can record up to 1920x1080p in 10-bit 4:2:2 HD ProRes or DNxHD. It doesn’t record 4K, so there’s no need to sell your Atomos Shogun just yet. However, at only $495, the Blackmagic Video Assist is one of the cheapest monitor/recorders on the market. The device is powered using two Canon LP-E6 batteries.

Regarding the Blackmagic URSA Viewfinder — When the Blackmagic URSA was announced only a short year ago, it was awesome in almost every way, but unfortunately the camera doesn’t have a built-in viewfinder. Blackmagic has seen this problem and created an optional EVF that can be attached to the URSA. The viewfinder can be adjusted to work with both the left and right eye. It connects to the camera via SDI and has a built-in recording light that will indicate when the camera is recording. 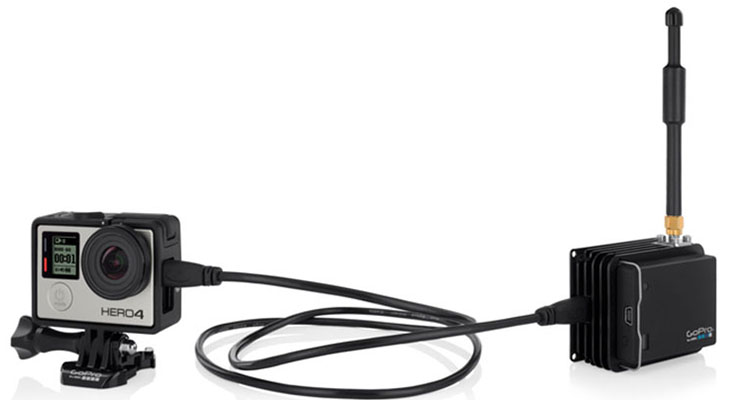 In an effort to make their cameras more usable in a professional context, the action-cam masters at GoPro have unveiled their first live-broadcast transmitter. The device, called HEROCast, can transmit 1080p video at 60fps with very low latency.

The camera was specifically designed with live sporting events in mind. However, with only a 40 minute battery life, we will be interested to see how usable this new device actually is. Currently the HEROCast only works with the HERO4 and HERO3+ cameras.

Great news for Final Cut editors: Apple has just announced a few new updates to all of their video applications.

In FCPX, users can now create 3D titles directly in FCPX 10.2, so there’s no need to use an external program. Users can adjust various parameters like materials, lighting, and edges. When editing, users can see up to 4 different video scopes to help with color grading and correction. The supported formats library has also been expanded with new support for Panasonic AVC-Ultra and Sony XAVC-S. FCPX also features enhanced GPU for faster transcoding and playback.

Motion 5.2 is getting more 3D capabilities, including multiple lights, cameras, and multilayered scenes. There will be 12 new generator effects with improved key framing and enhanced mask control.

Compressor’s update focuses on delivering and packaging video content for the iTunes store. Users can simply select iTunes Store Package while in compressor to quickly send video to iTunes for review. Enhanced GPU rendering will also help to speed up the editing and encoding process.

Want even more NAB 2015 news? No problem. Just stay tuned to The Beat all week for the latest in breaking NAB 2015 announcements.

What do you think about these NAB 2015 announcements? Are you going crazy with new gear lust? Share your thoughts in the comments below.